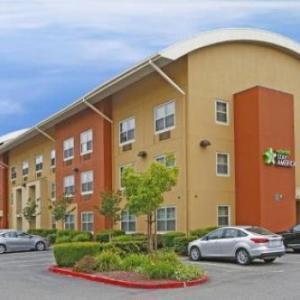 Extended Stay America - San Jose - Santa Clara
2131 Gold Street, Alviso | Area: Santa Clara
eef
At the Extended Stay America San Jose - Santa Clara, you'll find a kitchen in your room and, if you're staying in a suite, all of the amenities of your home office. Located just off of the freeway, you'll find it easy to hop on over to the game, and public transport will have you there in 30 minutes.
Editor Pick : Top Rated Hotel 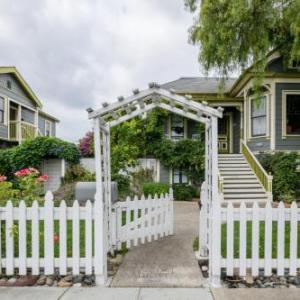 Madison Street Inn B&B
1390 Madison Street, Santa Clara | Area: Mineta San Jose International Airport (SJC)
eee
You'll find charm to spare at the Madison Street Inn Bed and Breakfast. You can look forward to a sumptuous breakfast, a picnic area, and plenty of places to relax, such as the Jacuzzi, pool, library, or your well-appointed room. Please note that this hotel is adult only.
Editor Pick : Alternative Hotel 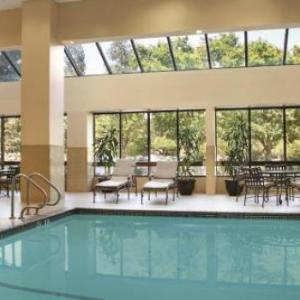 Embassy Suites Santa Clara - Silicon Valley
2885 Lakeside Drive, Santa Clara | Area: Santa Clara
eeef
A mile south of California's Great America amusement park and three miles northwest of downtown Santa Clara, the Embassy Suites Hotel Santa Clara-Silicon Valley will place you right between the must-see attractions in the region and Levi's stadium. Treat yourself at the wet bar, tuck into a free cooked-to-order breakfast, relax in the hot tub and lay back into your plush, soft bed after a day well done.
1-12 of 135 Levi's Stadium Hotels
i List9 Map
Excellent, 4.34 Based on 459 Reviews
$$$$$ Show Prices 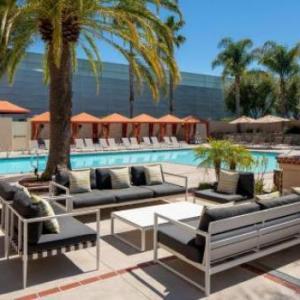 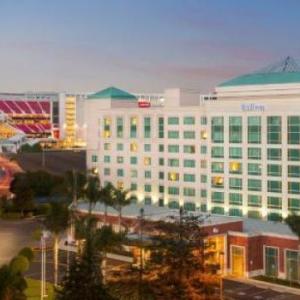 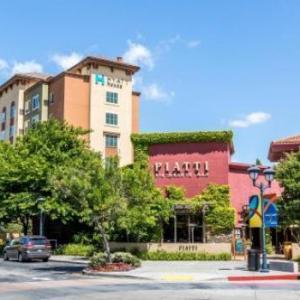 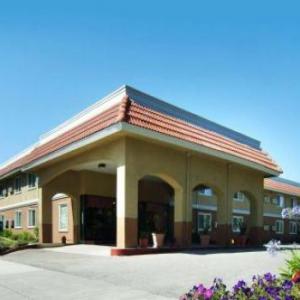 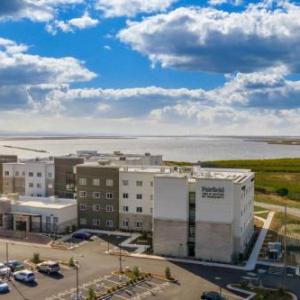 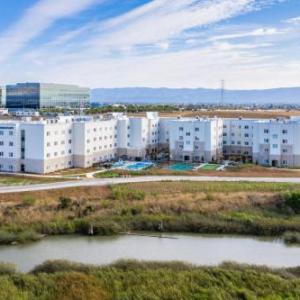 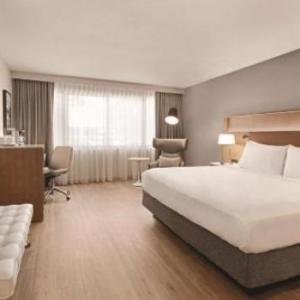 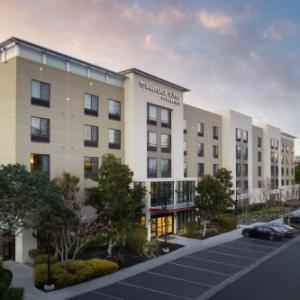 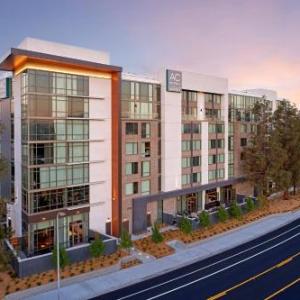 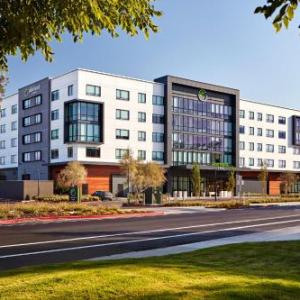 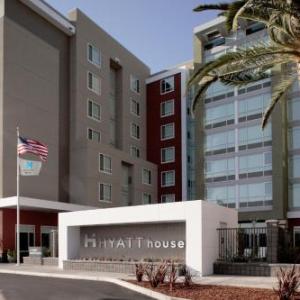 This venue is ranked #1 of 2 venues in Santa Clara

The total experience was good. You could hear the music from where we were sitting. 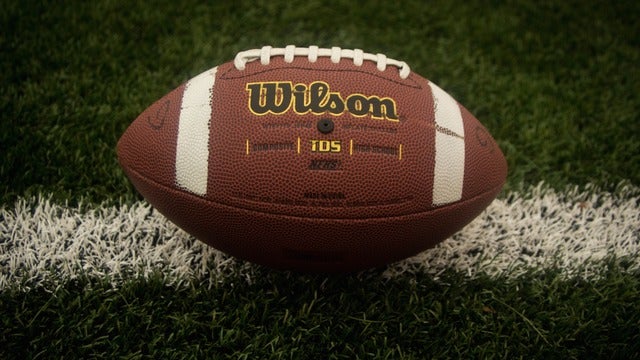 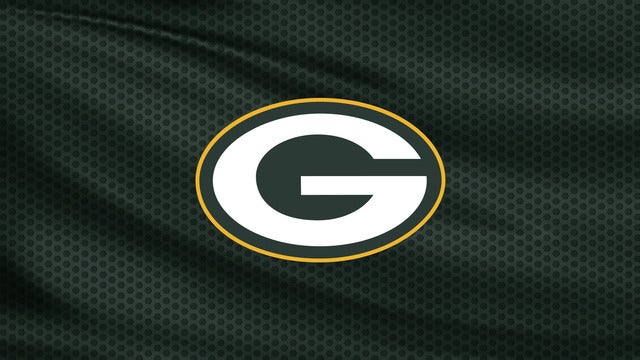 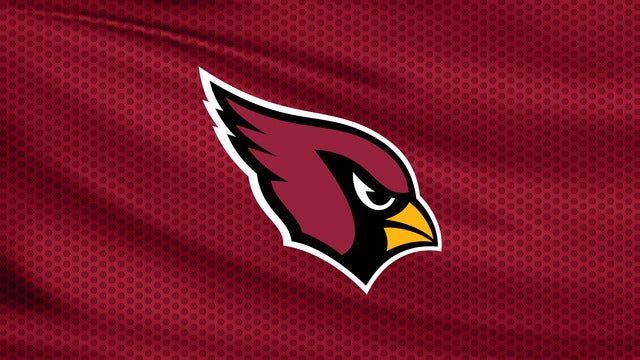 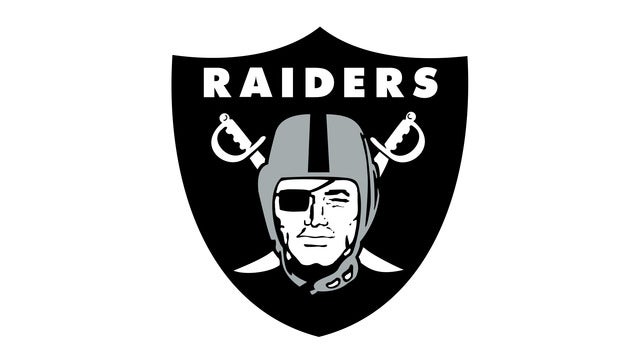 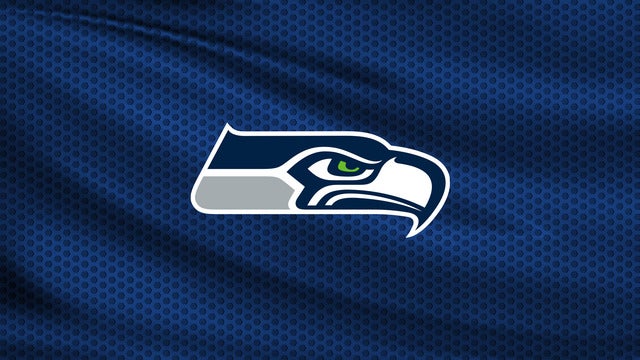 What hotels near Levi's Stadium are close to restaurants?

If you're looking for hotels near Levi's Stadium that are close to the best restaurants, be sure to check these hotels out:

What are the best hotels near Levi's Stadium in Santa Clara?

Some of our top rated hotels near Levi's Stadium are:

What hotels near Levi's Stadium are booked most often?

These hotels near Levi's Stadium are booked most frequently on ConcertHotels.com:

Levi's Stadium is in Silicon Valley. As a suburb of San Francisco and the heart of the tech world, there is plenty to do if you're into tech culture, and you won't be short on good places to eat. However, for a more citified feel, you'll also want to make sure to check out San Francisco nearby.

How can I spend the day in Silicon Valley before heading to a game or show?

When it comes to scope, the Computer History Museum is absolutely unrivalled. Get an up close view of one of the world's only working models of the Babbage Difference Engine. Snap a photo in a Google Self-Driving Car. Or while away the hours (and we really mean hours here) winding your way through the entire history of the computer, the internet, and digital media. Located in downtown Mountain View, the museum is just a short drive from Levi's® stadium. Public transit, however, will take you more than an hour, so if you don't have a car, it's best to take a ride share service. When you're done at the museum, stop by Intel, Google, or Apple headquarters for a tour.

From haunted houses to roller coasters, California's Great America is an excellent place to let off a little steam before the concert or game. Best of all, it's only a 15-minute walk from the stadium.

If you're a fan of Egyptian art and history, the Rosicrucian Egyptian Museum is a must. Featuring the largest collection of Egyptian artefacts in North America, you can observe ancient history up close, or even climb through tombs.

From the Golden Gate Bridge to the city's funky art scene, San Francisco combines European sophistication and an American can-do attitude. Stroll the streets of the Castro District while munching on a loaf of sourdough. Take in the view from Twin Peaks, or as you climb the hills on the world's last manually operated cable car system. From gourmet food to funky twists on old classics, San Francisco dining and culture is sure to please.

Where are the best places to eat and drink near Levi's Stadium?

Though the prices here are high, the location of Bourbon Steak & Pub - that is, right next to the stadium - can't be beat. Stop in here for a quick drink before the game, or grab a steak and salad afterwards to power you up after the big win. Top it off with a chocolate s'mores bar for the perfect evening of deliciousness and field-side fun.

Just a 10-minute walk away, Bistro Siam offers classic Thai favourites like pad thai, spring rolls, and satay. If you're looking for a little spice, this is a solid choice before heading to Levi's®.

Just a short walk from all hotels near Levi's Stadium, Dona Maria Mexican Restaurant offers all of the Mexican classics - and lip smacking margaritas to boot. Indulge in a cocktail and a full basket of chips before or after the concert or game.

What's the best way to get to Levi's Stadium?

Levi's Stadium may be located out in Silicon Valley, but there is no shortage of ways to get there. The Valley Transportation Authority (VTA) light rail will drop you off on the north side of the station. If you're staying in the greater San Jose, Mountain View, Cupertino, or Sunnyvale areas, VTA buses will also drop you off nearby. The Capitol Corridor train provides service to a number of other Bay Area locations, and Caltrain, which services San Francisco and San Jose, will get you linked with all VTA connections to the stadium.

Is there any parking?

There is ample parking in 20 lots, 9 of which are VIP. There's a further lot for RVs as well.

How much is food and drink in Levi's Stadium?

The fare might be varied at Levi's Stadium, but the prices are consistent in their efforts to drain your wallet (it's worth it though!). Beer goes for around $10 for a domestic and $11 for a premium. Soda alone is at least $5, a bag of candy $6, Pizza is $8 per slice, and a sausage will cost you about the same.

What kind of food and drink can visitors expect?

If it's typical American fare you seek, you're sure to be satisfied with the offerings here, which include everything from pizza to burgers. But unlike most stadiums, that's not where the menu ends. You'll also find burritos, curry, steamed buns, tortas, barbecue, and even some vegan options. Sure, you can buy your meal from the typical vendors available on every level, but you also might want to stroll the Food Truck Village in the Faithful mile. Alternatively, you can let the athletes and performers do all of the running around when you download the Levi's Stadium app, and have your food delivered right to your seat.

Does the venue have WiFi? Is it free?

It should go without saying that a stadium in Silicon Valley would have Wifi. What's truly impressive is that the stadium Wifi can carry a whopping 40GB/s of Internet capacity. 20,000 concurrent users? No problem.

What time do doors normally open?

Doors normally open 2 hours before the start of the game. Parking lots open about 4 hours before for tailgating.

Any other important information the user should know?

Tailgating is an American tradition, and one Levi's Stadium encourages. However, if you plan to partake, make sure to pick a lot in which tailgating is allowed, or else you'll miss out on all of the fun.