Menu
|
Enter Your Date/Time
About The Arsenal at Bluejacket

Average Price: $30 and under
Cuisine: Contemporary American
Dress Code: Smart Casual
The Arsenal is the 200-seat restaurant & bar housed within the brewery, Bluejacket. The menu updates, refines and extends the classic fare of beer halls and public houses by featuring the best locally sourced products available and highlighting reinterpretations of hearty classics such as steamed mussels, artisanal sausages and more. Gourmet sandwiches, seasonal salads & vegetables, alongside approachable bar snacks are the perfect accompaniments to a signature Bluejacket brew. The bar & dining room feature a constantly rotating selection of 20 Bluejacket beers and five Bluejacket cask ales, all poured at the appropriate temperature and served in the proper glassware.

The Arsenal at Bluejacket Customer Reviews

Many have visited, but none have returned to tell the tale. Will you be the first to write a review of The Arsenal at Bluejacket? 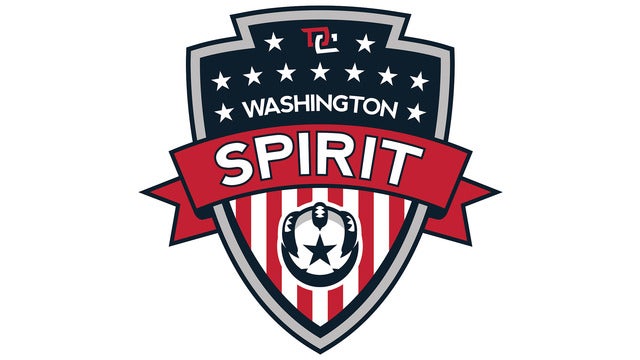 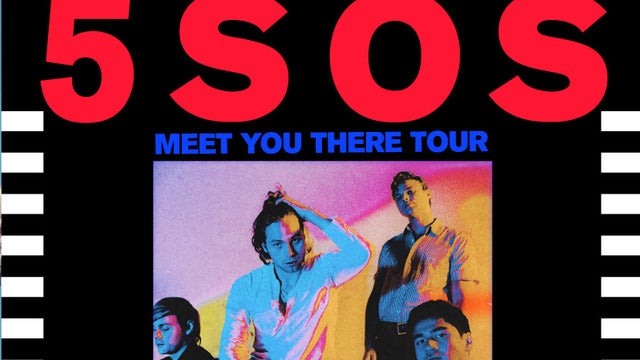 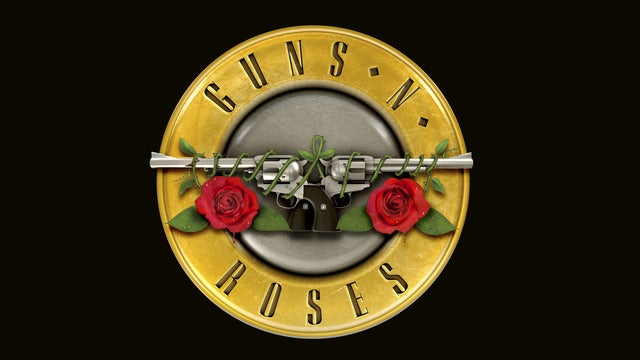 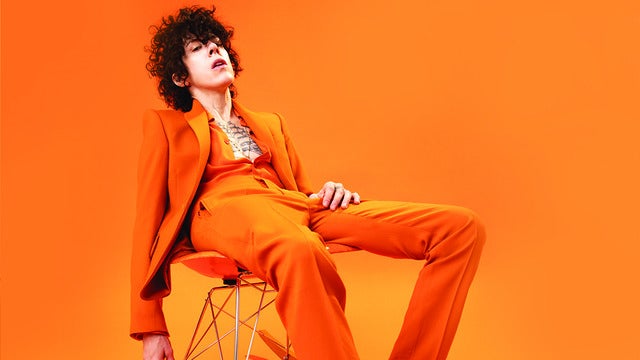 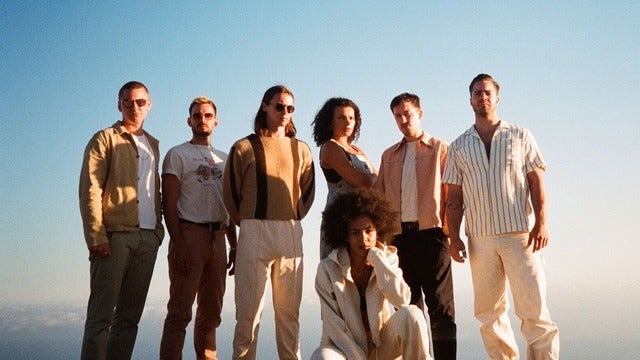 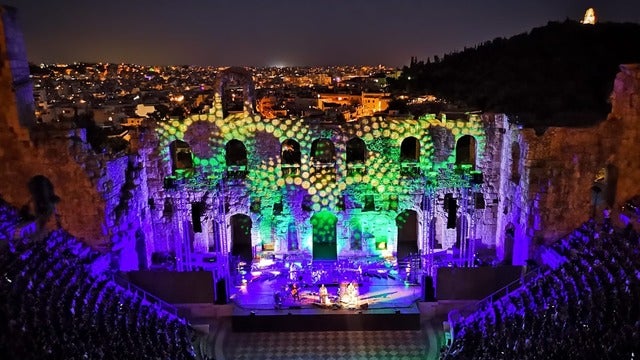