Menu
|
Hyatt Regency Cincinnati eeee - (855) 304-8562
Hyatt Regency Cincinnati, 151 West Fifth Street, Cincinnati, OH -(855) 304-8562
Area: Downtown Cincinnati
(Map)
BOOK ONLINE OR CALL - (855) 304-8562
4.1
HOTEL RATING:
VERY GOOD
4.1 out of 5 (907 Ratings)
BOOK ONLINE OR CALL - (855) 304-8562
Show Prices
Hotel Description
Situated in Cincinnati city centre this hotel boasts an on-site restaurant and an indoor swimming pool. The Great American Ballpark and Paul Brown Stadium are both within 10 minutes' walk. A flat-screen cable TV refrigerator and a coffee maker are included in every guest rooms. The rooms also provide a safety deposit box. Guests can visit the 24-hour fitness centre or relax on the outdoor sun terrace. WiFi is accessible at the Cincinnati Hyatt Regency. The Red Roost Tavern is open for breakfast lunch and dinner. The lounge offers a variety of drinks while The Market has a variety of snacks and grab-and-go options. The Greater Cincinnati Airport is 15 minutes' drive away.

Great location. I will stay there again for other things going on in Cincinnati.

Liked: Rooms were very clean; pool and patio were gorgeous and well maintained; within walking distance of several cool places.
Disliked: No warning on the website about the pay to park rules, and the prices were not comparable to the services offered. The restaurant prices were insane, $20 for a chicken club sandwich, fries and a small plastic cup of tea, and $53.00 for three breakfast buffets that were supposed to be included in the package. (One breakfast buffet per registered guest)

I would never booked this hotel ever.

Liked: Downtown - that's the only positive about this hotel.
Disliked: The rooms are too small. Also, they charged for WiFi.

Went for concert starting at 4:30 pm. Check-in was posted as 4:00 pm. Did not get keys to rooms until after 5pm. So we missed the entire first act and most of the second. While sitting at the bar (which was not that crowded) waiting for our room, we were completely ignored by the three bartenders, although we were waving hands, etc. Not until they came to wait on people next to us did they notice us (after the nice lady told the server that we had been waiting for a long time). Although front desk apologized for the late check in and comped us 2 bkf buffets, one for each room, it did not adequately compensate us for missing the first act. Also, we had requested rooms be connecting as we had our two young teenage grandchildren with us. They were connected, but not to each other. We were on the same floor, but in different wings. This made me very uncomfortable as it did to my 13 year old grandaughter whose trip was the first away from her parents. When I requested that our rooms be together they said "well they are on the same floor".

Liked: Nice and clean
Disliked: They charged me a pet fee - however, the cashier had previously told me that beause it was a one night stay I wouldn't be charged. 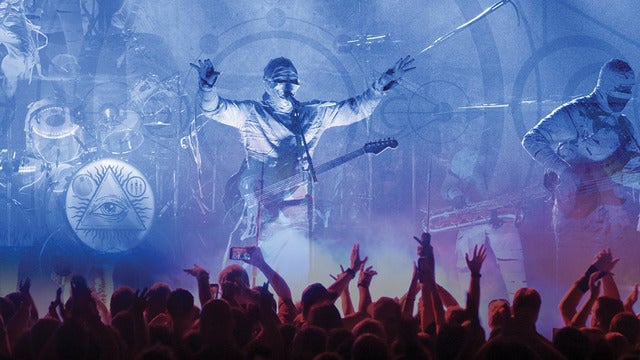 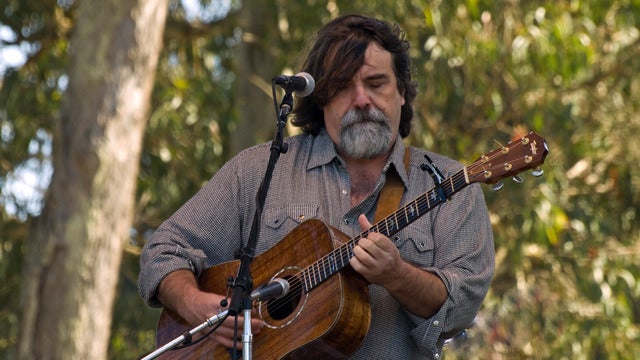 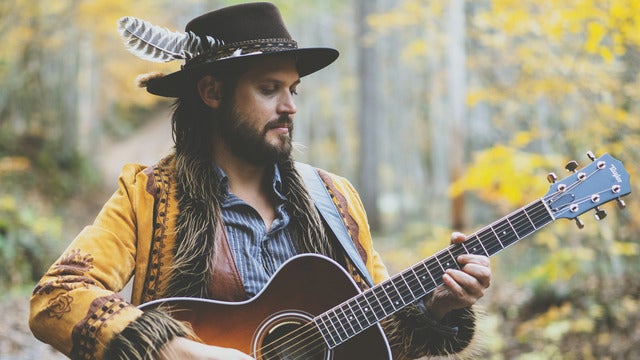 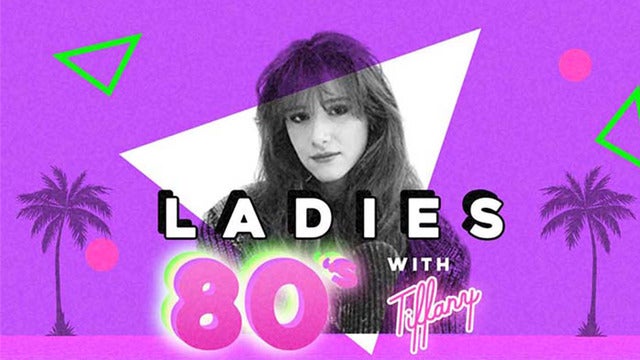