Average Price: $30 and under
Cuisine: Contemporary American
Dress Code: Casual Dress
Grant Park's Best Kept Secret! A true neighborhood bistro located in Historical Grant Park home to Zoo Atlanta. Historic L.P. Grant Park is located in the southeast quadrant of the city approximately one mile from the gold dome of the state capitol building and six blocks south of I-20. The park is bordered by Boulevard SE on the east, Atlanta Avenue on the south, Cherokee Avenue on the west, Sydney Street on the north and Park Avenue and Berne Street on the northeast. Placed on the National Register of Historic Places in 1979, Grant Park is the result of a gift of 100 acres to the City of Atlanta to be used in perpetuity as a public park. Lemuel Pratt Grant, donated the land and immediately began to subdivide and sell lots around the new park. The surrounding residential area grew up around the park and boasts more than 2,200 late 19th-century and early 20th-century homes and commercial structures.

Many have visited, but none have returned to tell the tale. Will you be the first to write a review of Ziba's Bistro? 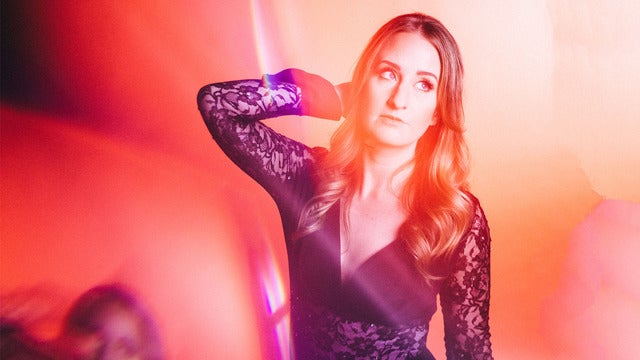 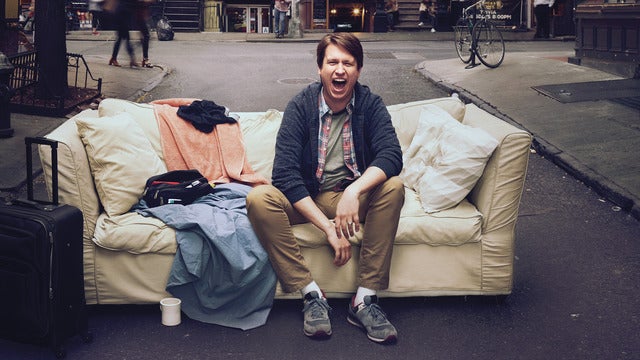 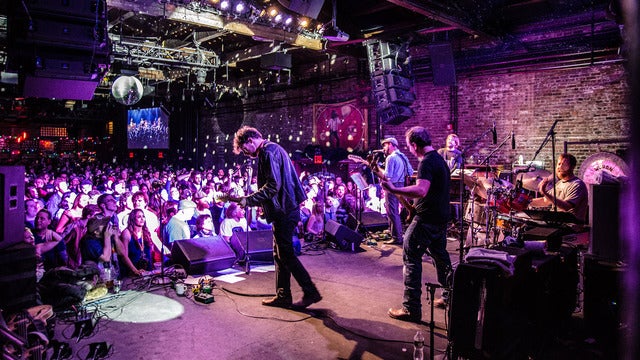 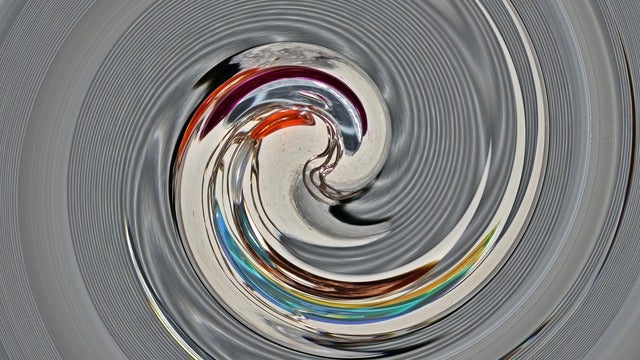 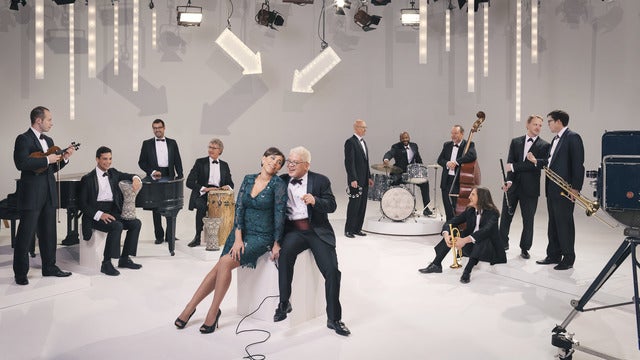 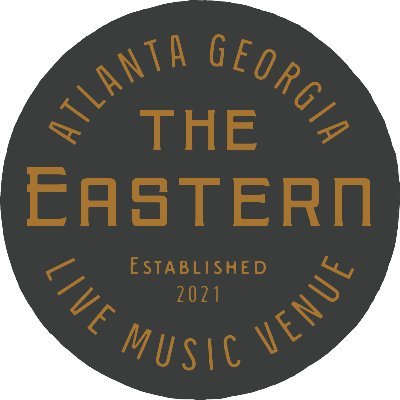 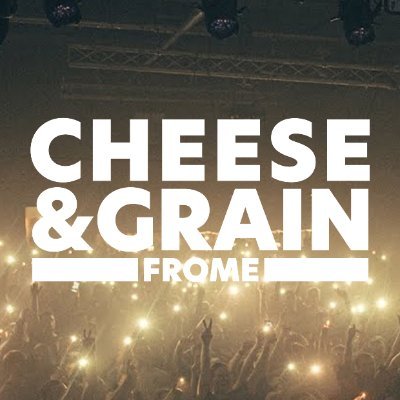 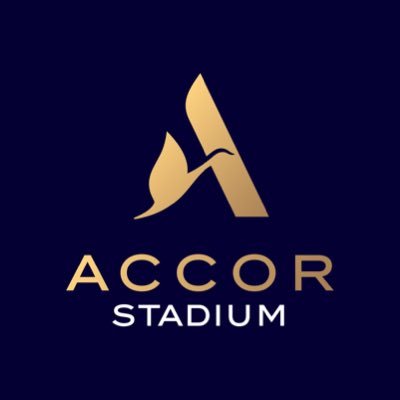 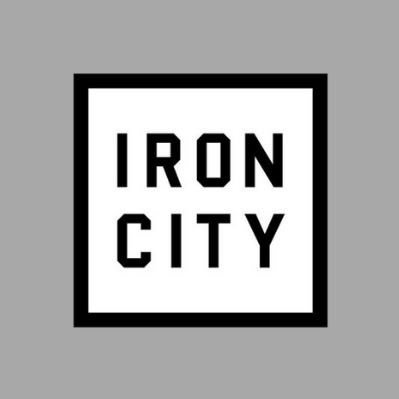 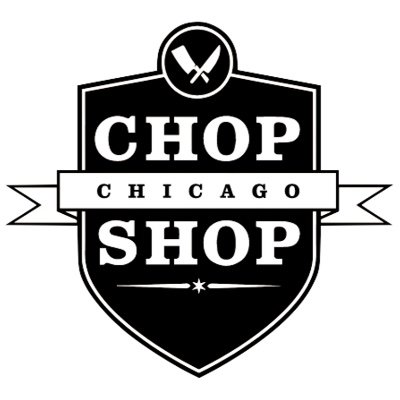 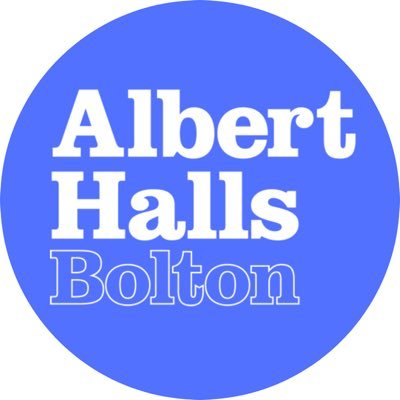