Menu
|
Enter Your Date/Time
About The Winery Restaurant

Steve Thoms acquired the restaurant in late June of 2004 after taking a couple of years off from his previous restaurant. His mission at he Winery is simple: Show the restaurant and its patrons the attention that they deserve. Use only top quality ingredients, and establish The Winery as the premiere restaurant in the Grand Junction area.

The Winery provides a variety of steaks, chicken, pork and fresh seafood specials nightly in an atmosphere that can not be rivaled anywhere!

Many have visited, but none have returned to tell the tale. Will you be the first to write a review of The Winery Restaurant? 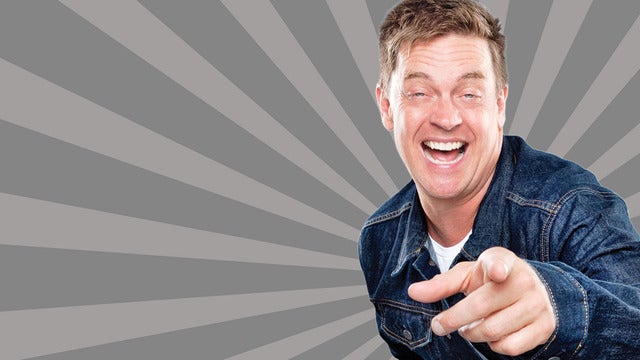 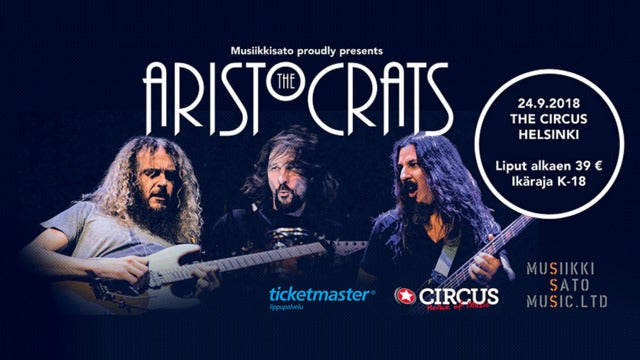 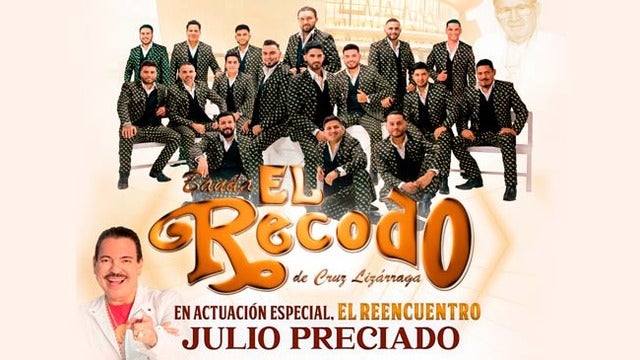 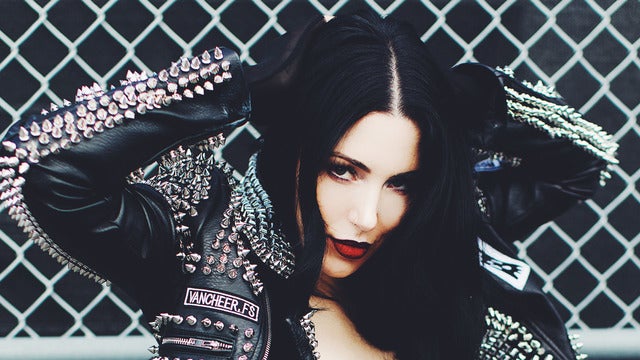 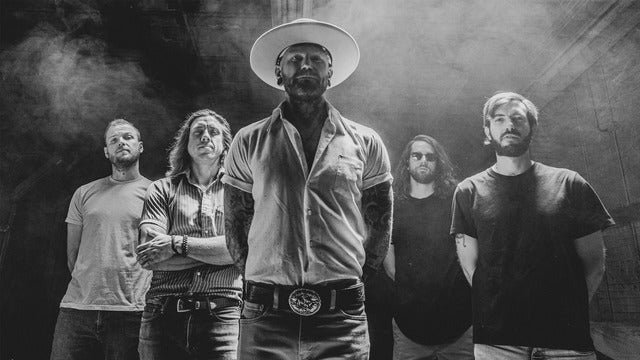 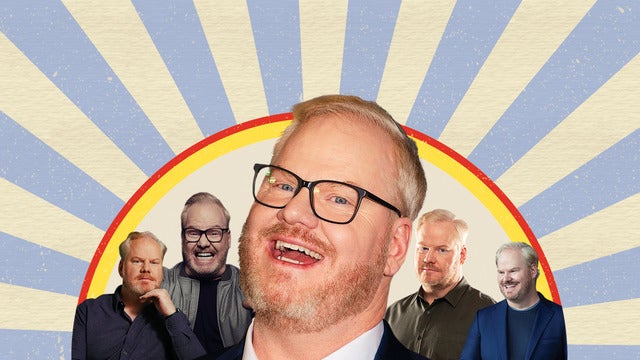 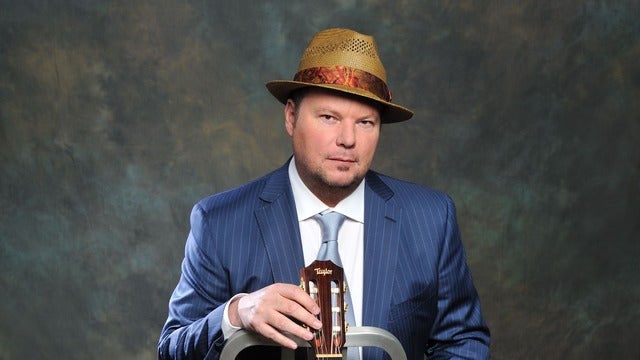 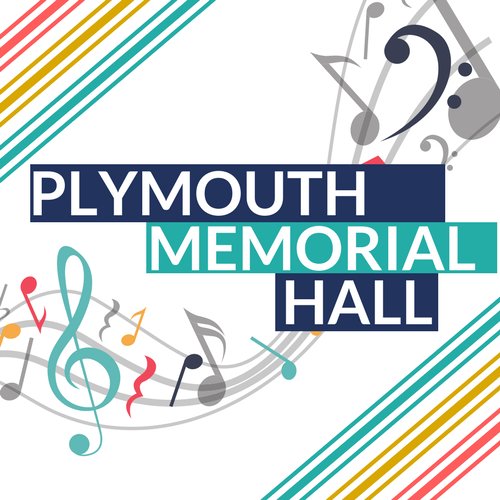 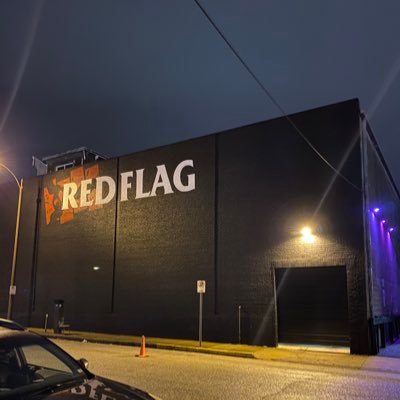 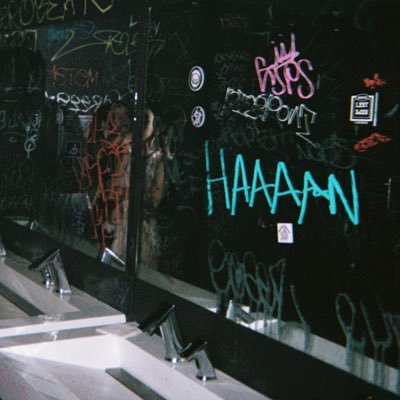