Average Price: $30 and under
Cuisine: American
Dress Code: Casual Dress
The Troll Pub opened on October 19th 2011, underneath the 2nd Street Bridge in a 135 year old space directly next to the YUM Center on historic Whiskey Row. The Troll Pub is a subterranean retreat that features a Gastro-pub style menu with a wide selection of great tasting food items, craft beer, local artwork, and an overall atmosphere unique to Louisville. We are just blocks from the Louisville Convention Center and only steps away from many of the hottest attractions and hotels situated downtown. Just look for the Troll on the corner of 2nd and Washington, he will show you the way.

The Troll Pub Under the Bridge Customer Reviews

Many have visited, but none have returned to tell the tale. Will you be the first to write a review of The Troll Pub Under the Bridge? 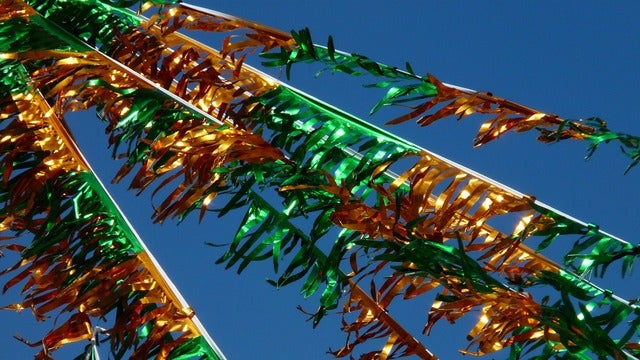 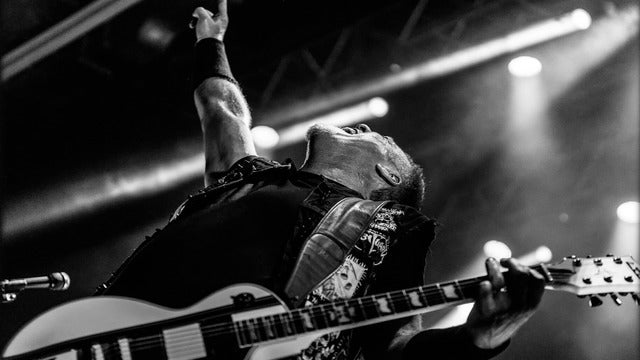 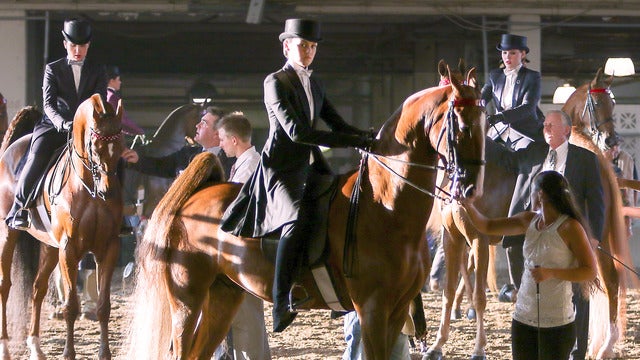 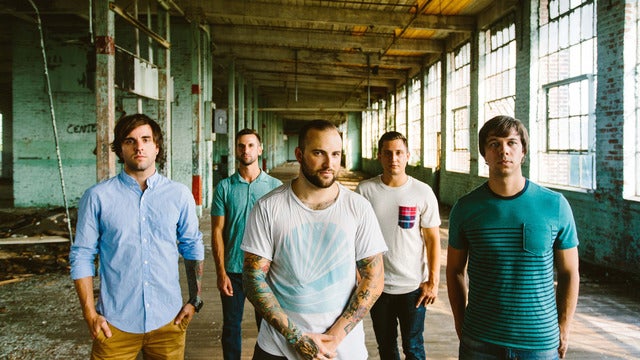 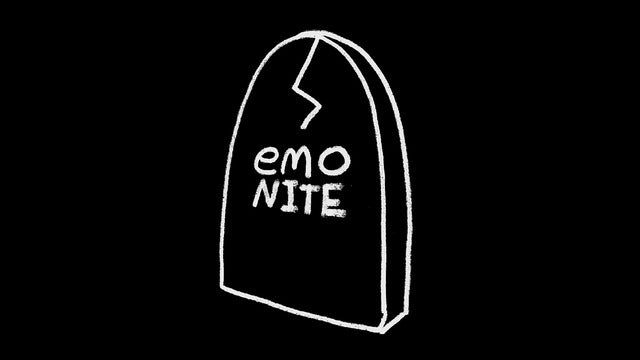 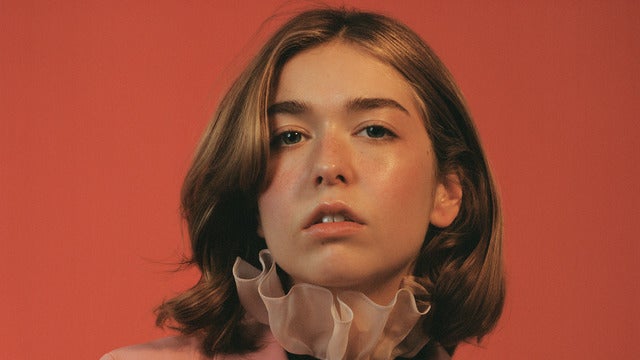 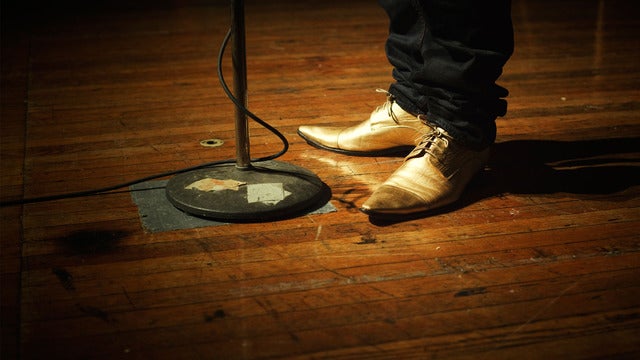 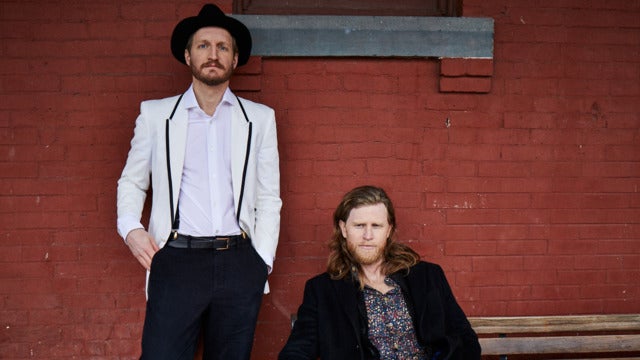