Menu
|
Enter Your Date/Time
About The Cumin Restaurant

Average Price: £25 and under
Cuisine: Indian
Dress Code: Casual Dress
Please note that we will be extending the Eat Out to Help Out campaign Mondays through Thursdays through the rest of October.

The Anand family has a long &amp; successful history of catering, originating from the Punjab, North India.
Opened in 2007, the Cumin is situated just a stone’s throw from the Market Square and the castle. The restaurant offers a true taste of North Indian and Punjabi Cuisine.

The Cumin’s attained many awards over the years, Best Newcomer, Best in Midlands by Pat Chapman &amp; the Cobra Guide for 2013 - 2014, shortlisted for the British Curry Awards 2014-2015 and receiving 5 star Metro rating are just a few.

These awards come from amazing cuisine, service &amp; passion for the restaurant. Sunny who looks after front of house ensures all his guests are looked after, while our award winning executive chef Shelley brings the spices, aroma &amp; flavors of North Indian Punjabi cuisine with a twist of his own skills &amp; flare.

Many have visited, but none have returned to tell the tale. Will you be the first to write a review of The Cumin Restaurant? 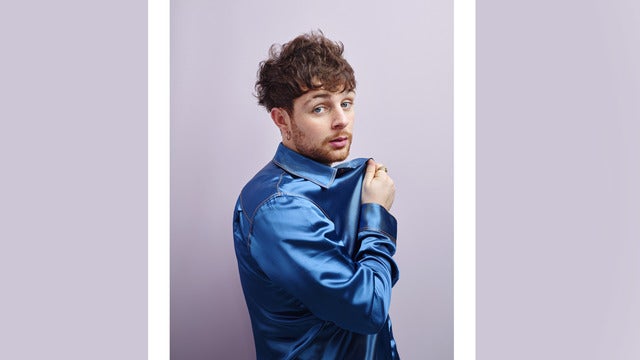 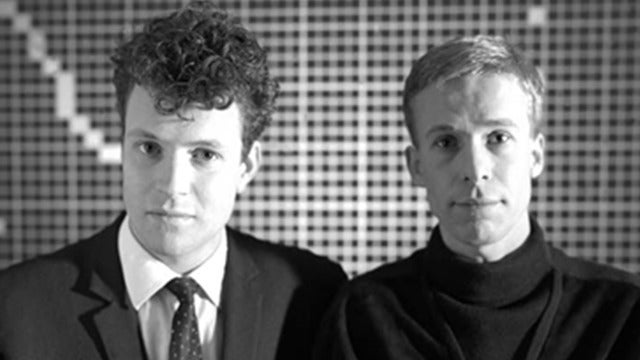 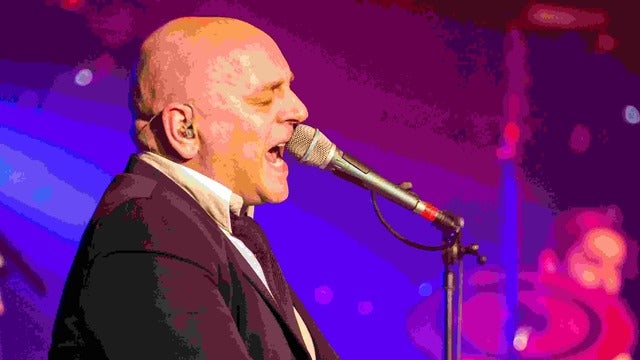 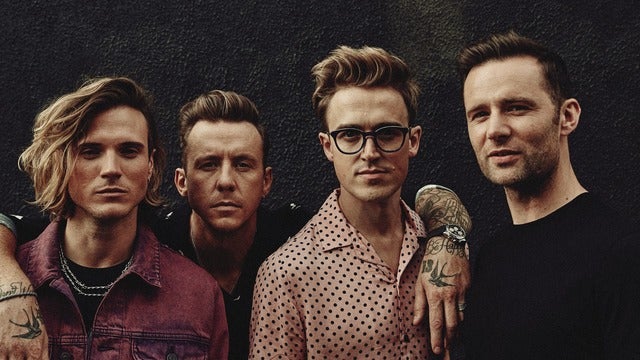 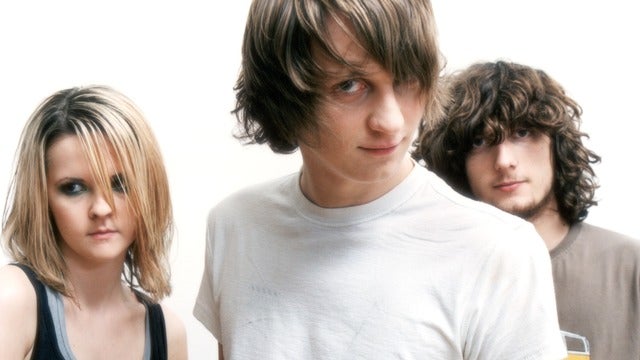 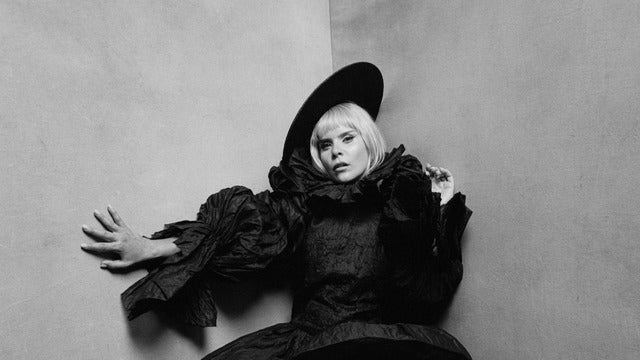 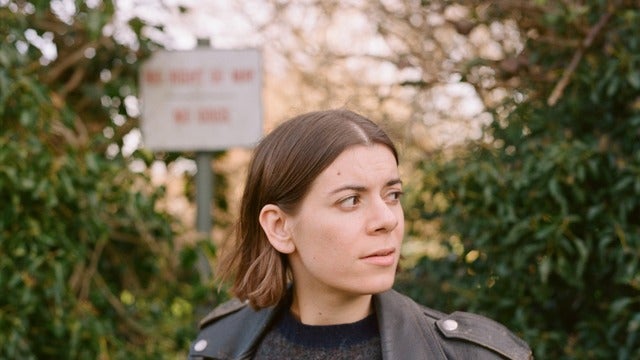 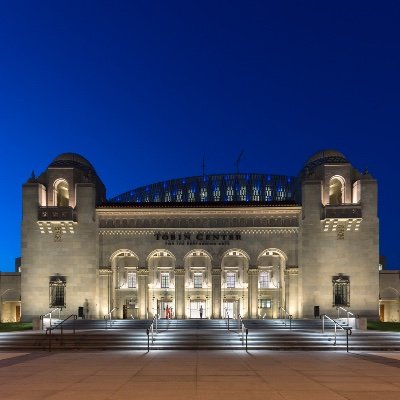 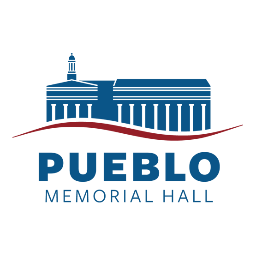 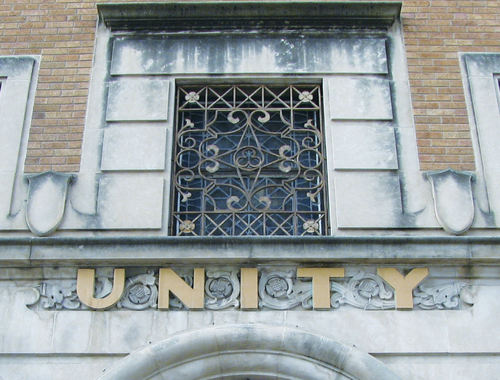 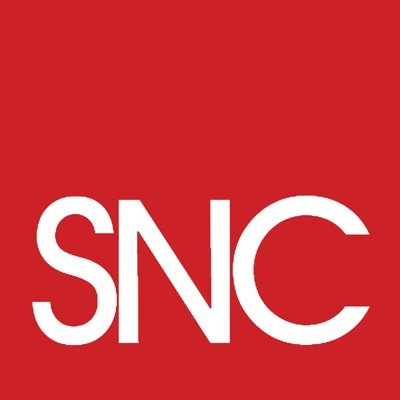