Average Price: $50 and over
Cuisine: French
Dress Code: Business Casual
The Tersiguel family have been serving their unique version of French food for over 40 years. The menu at Tersiguel's is a combination of authentic French-style cooking and rustic country fare reminiscent of cuisine found in Tersiguel's original home of Brittany, France. Tersiguel's cuisine is reflective of the seasons, with a garden that produces lettuces, herbs, vegetables, fruits and edible flowers. When the Garden is not producing Chef Michel Tersiguel will personally go and hand pick all fruit and vegetables at the whole sale market in Jessup, Maryland. Tersiguel's is quintessential French Country 'from the farm to your plate' cooking. Chef Tersiguel describes his food as 'French soul food'. The Tersiguel family has operated one of the regions best restaurants for over 40 years and continues this tradition with annual ratings of 'Best French Restaurant' from the Zagat and Baltimore Magazine.

Many have visited, but none have returned to tell the tale. Will you be the first to write a review of Tersiguel's French Country Restaurant?

Tersiguel's is #2 of 157 things to do in Ellicott City 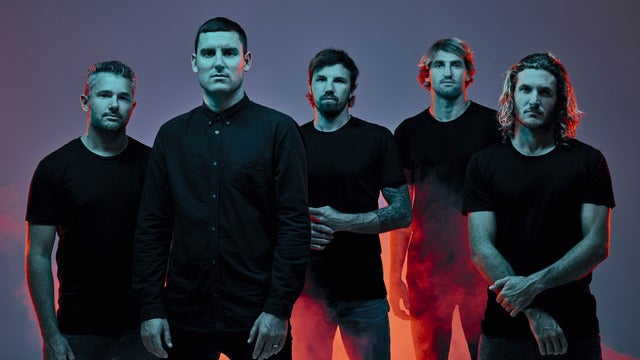 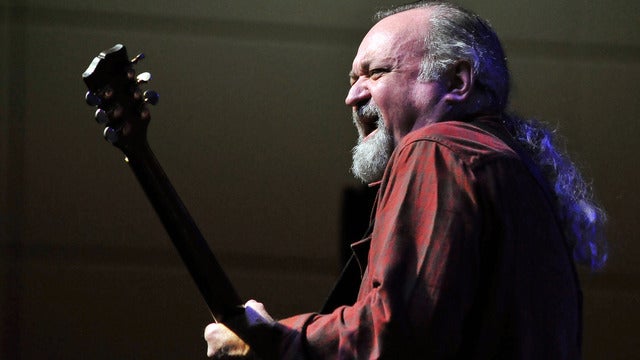 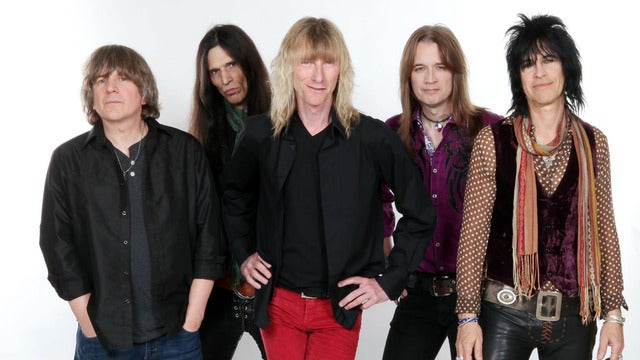 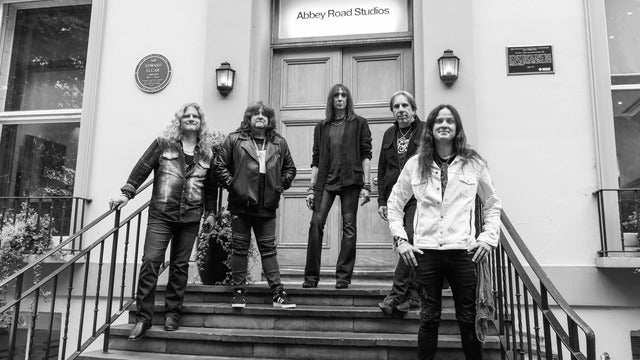 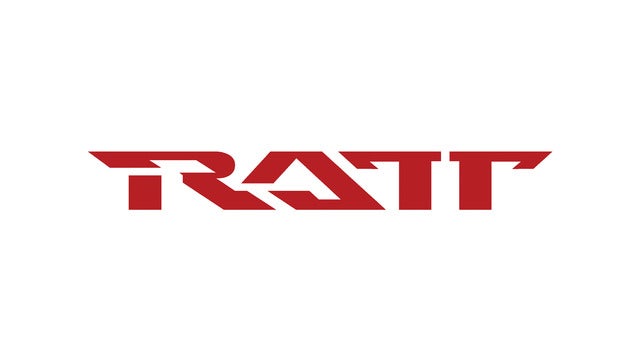 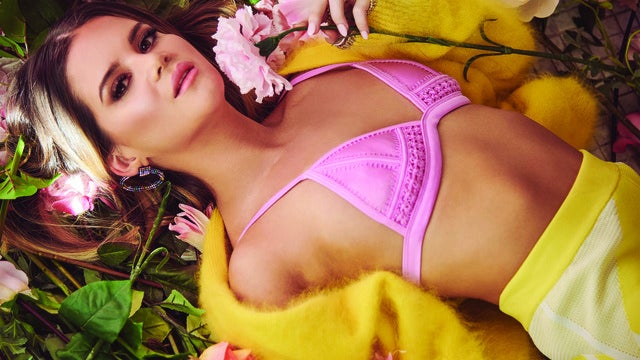 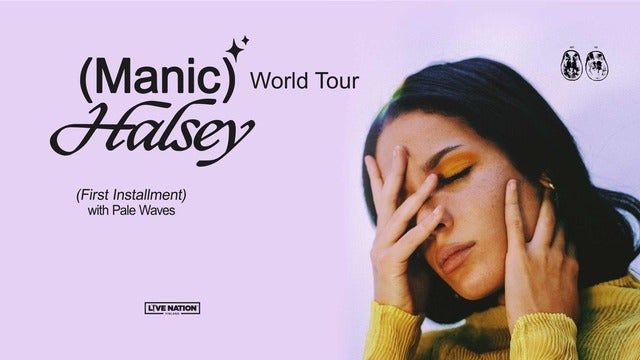 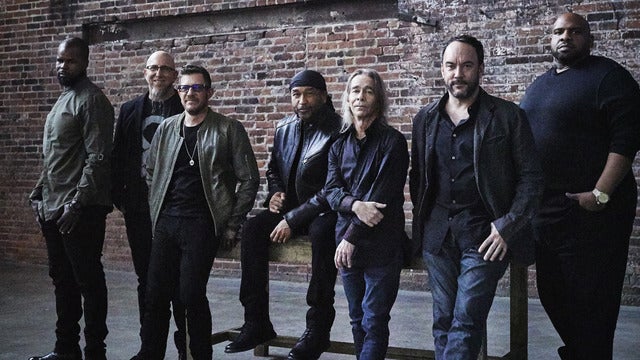