Our kitchen is filled with talented Chefs who work tirelessly on plate presentation and quality standards. The process begins with our chef hand cutting large atlantic cod loins, then battering and cooking the cod fresh for each order.

Many have visited, but none have returned to tell the tale. Will you be the first to write a review of Terry's Terrace? 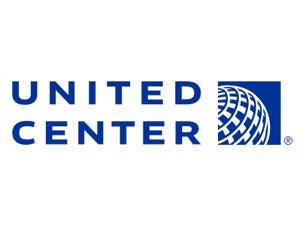