Average Price: $50 and over
Cuisine: Japanese
Dress Code: Business Casual
Using local and seasonal ingredients is the most important element in Japanese cuisine. It also has become the primary principle for the international culinary community. With commitment to that philosophy, Tamura features sustainable seasonal ingredients of the Pacific Northwest in authentic Japanese preparation.

Tamura is a Kappo style restaurant where food is prepared in an open kitchen and served quickly in a lively environment where staff and guests talk about the food and beyond. Our goal is to become the very best restaurant to our guests by getting to know them and serving them in a personable yet professional manner.


*Please note that a 20% living wage charge is included (dine in only). The house retains 100% of these charges to help fund higher wages and benefits to all staff. Additional gratuity is not expected.

Many have visited, but none have returned to tell the tale. Will you be the first to write a review of Sushi Kappo Tamura? 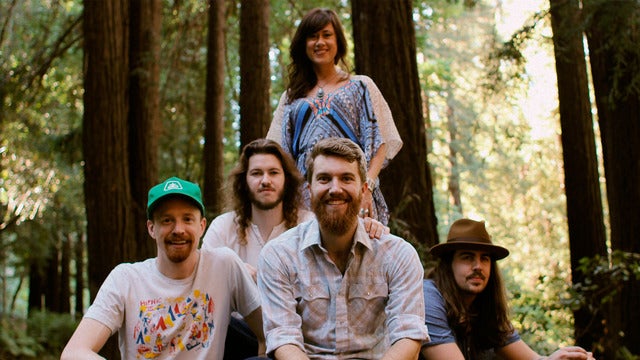 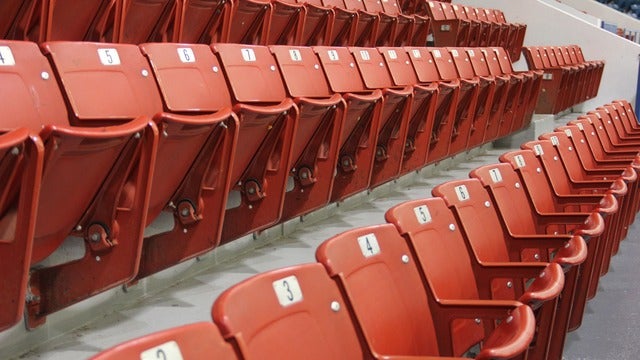 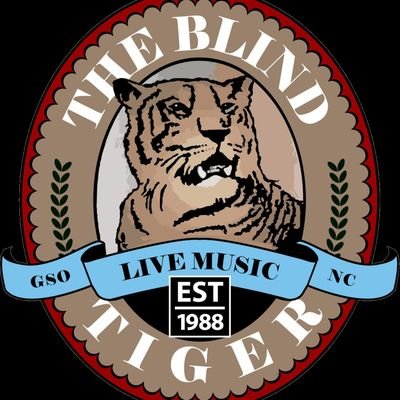 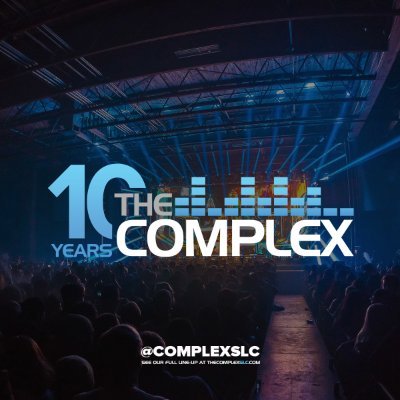 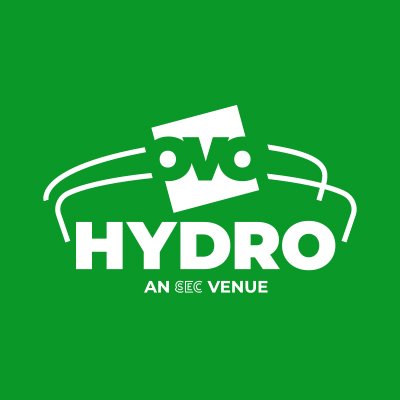 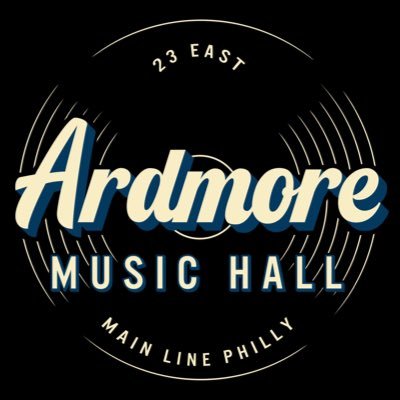 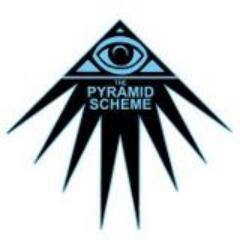 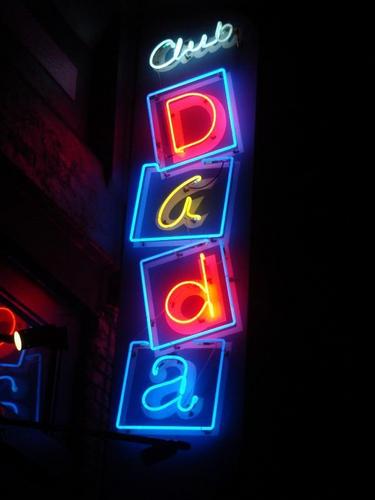 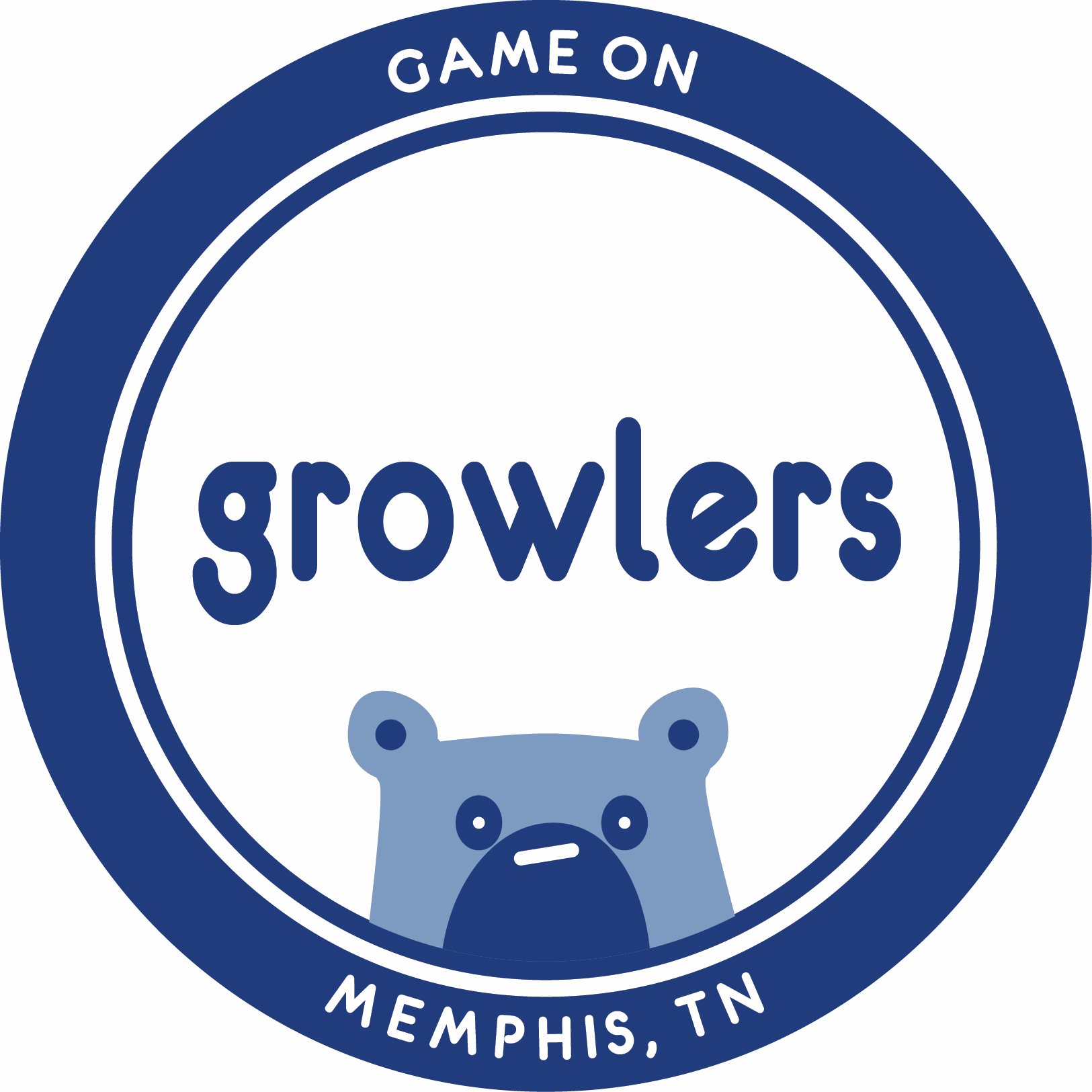 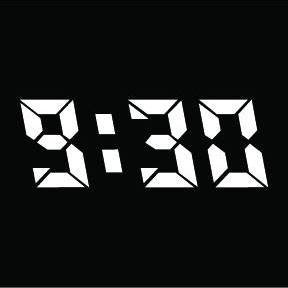