Average Price: $31 to $50
Cuisine: American
Dress Code: Business Casual
Since 1976, Scott’s Seafood has been one of the most widely acclaimed dinner destinations in the Bay Area. Scott’s is well-known for not only the freshness and quality of its seafood, but its emphasis on sustainable, healthy food options.

Scott’s Seafood has won the People’s Choice Award for its Boston Style Clam Chowder several years running, reaffirming the consideration that goes in to crafting each meal. Scott’s can be found at its new location in downtown San Jose where it continues to provide award-winning food and cocktails.

Many have visited, but none have returned to tell the tale. Will you be the first to write a review of Scott's Seafood - San Jose? 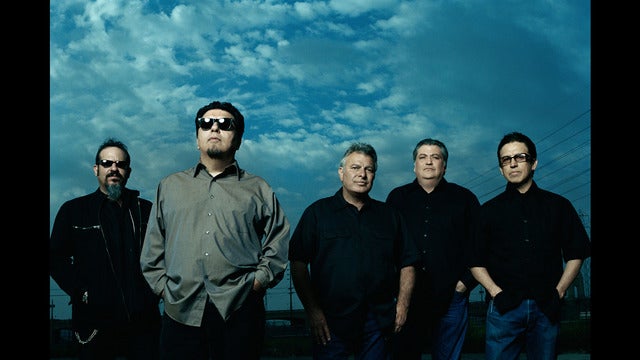 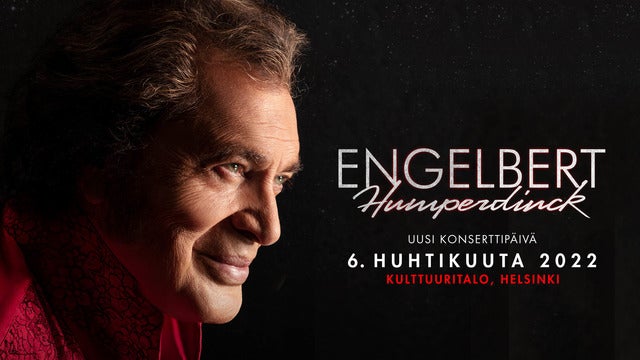 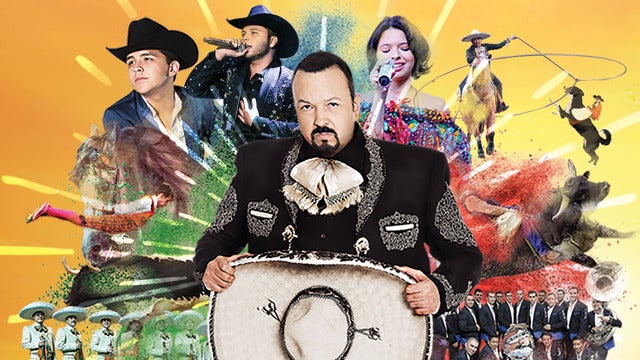 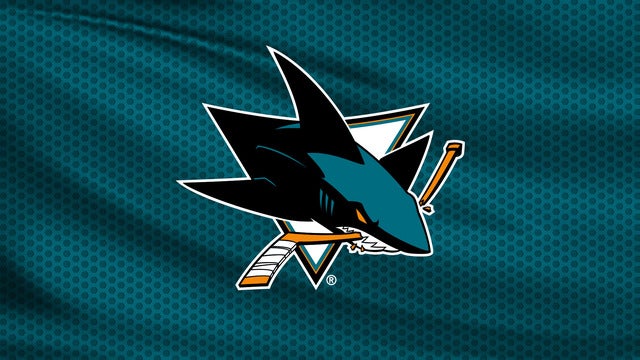 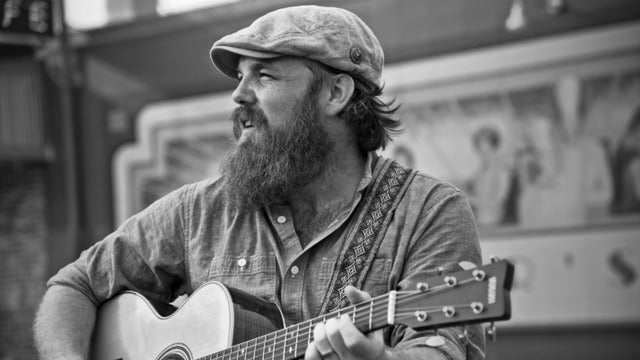 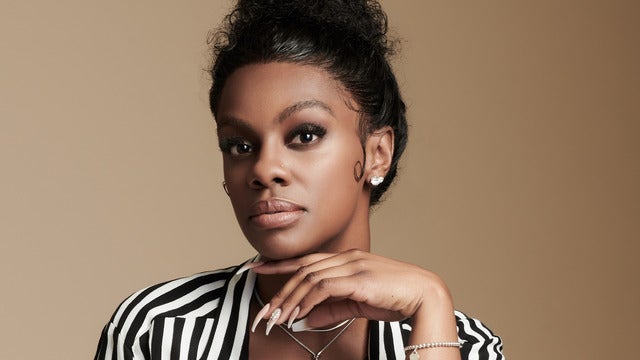