Menu
|
Enter Your Date/Time
About Richard's

Average Price: $31 to $50
Cuisine: Italian
Dress Code: Business Casual
Richard&#39;s is chef-owner Richard Langston&#39;s modern take on regionally-inspired Italian/Mediterranean cuisine. Richard’s celebrates the integrity of ingredients, sourced locally when possible, and prepared simply to showcase the natural flavors of the products. Their service staff is recognized as one of the best in town, with many years of professional serving experience in the Boise area and beyond. Dining at Richard’s is further enhanced by impeccably mixed drinks, a noteworthy wine list of old favorites and new finds, and sophisticated service in a stylish setting

Many have visited, but none have returned to tell the tale. Will you be the first to write a review of Richard's? 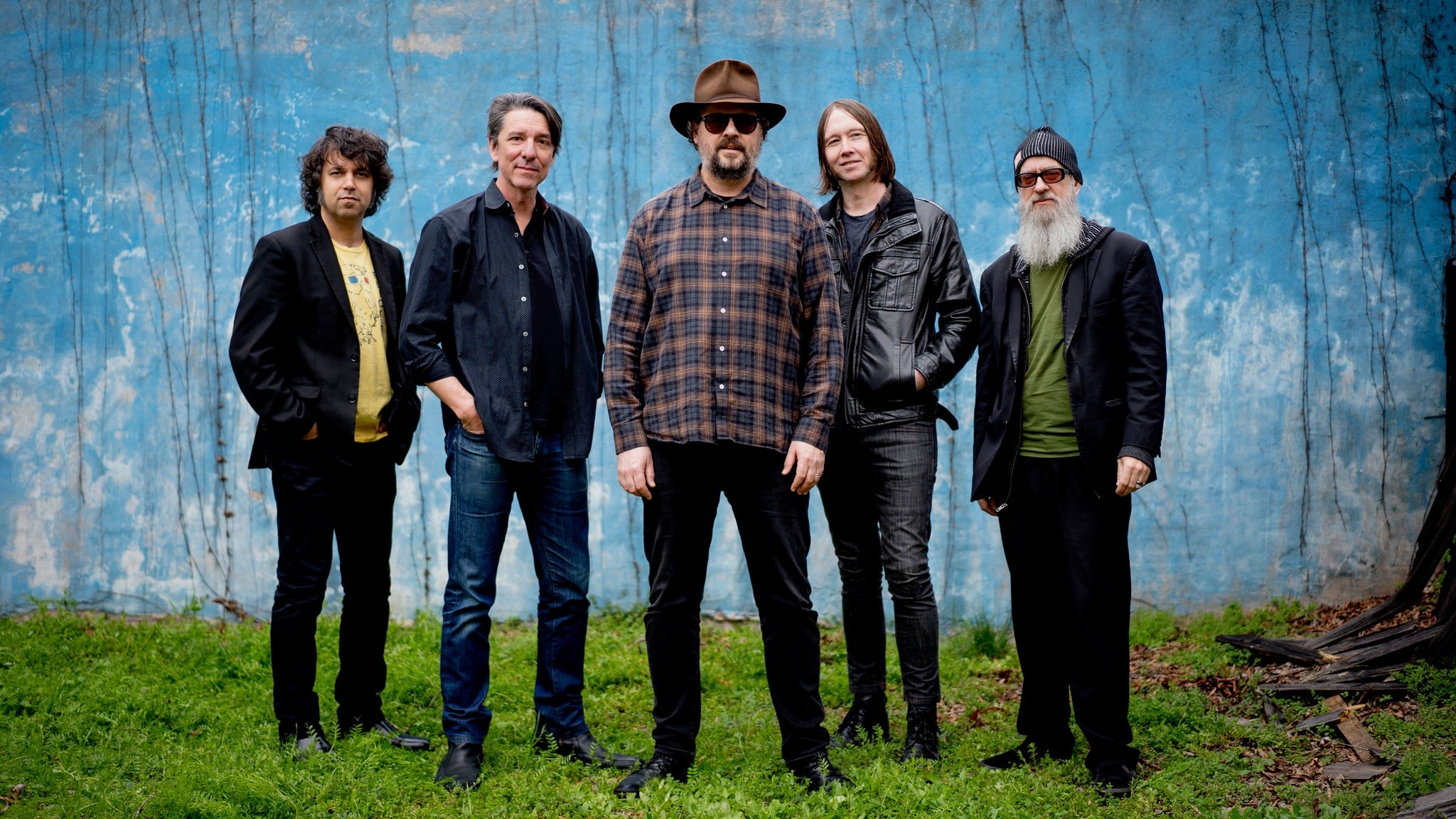 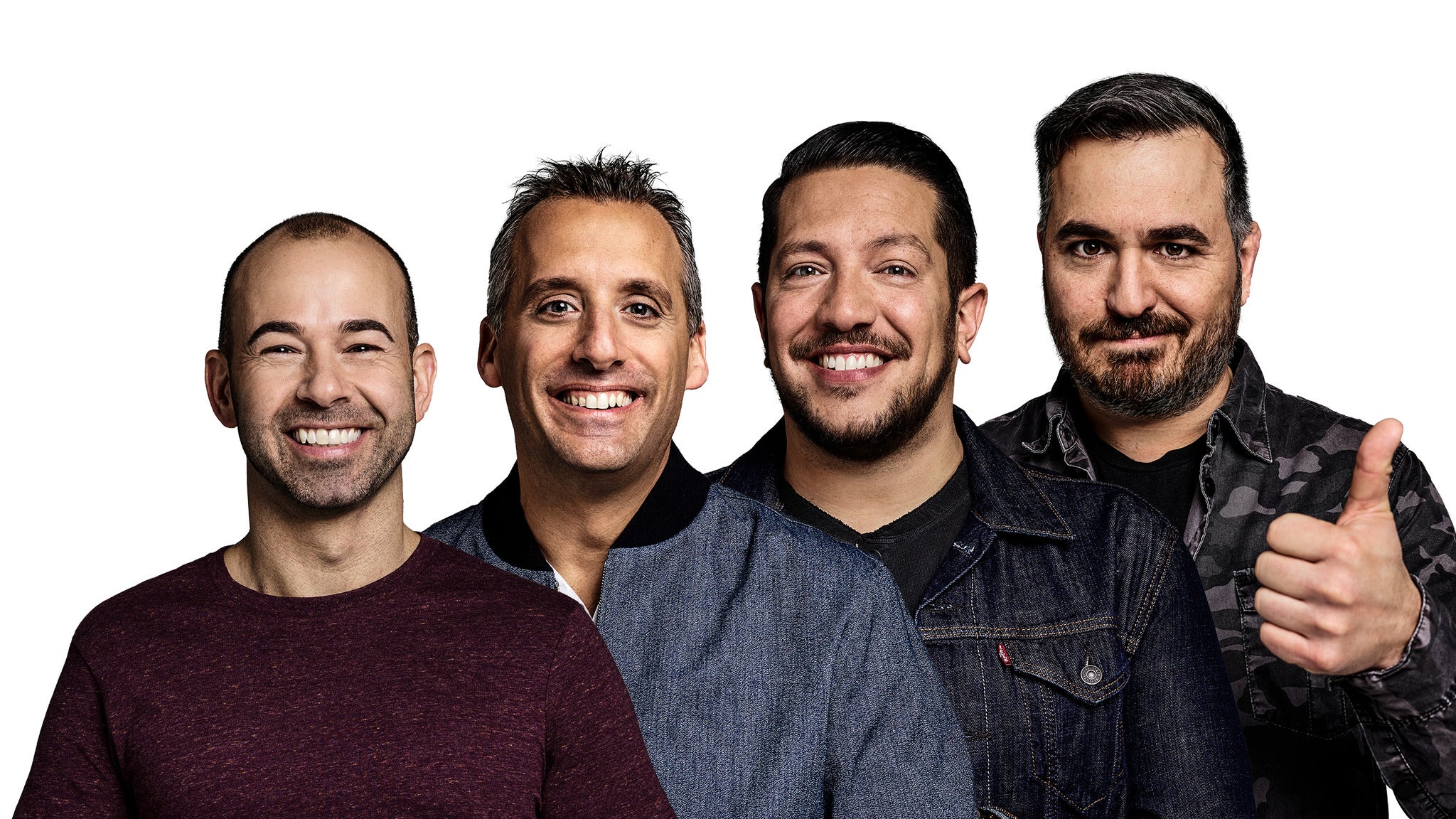 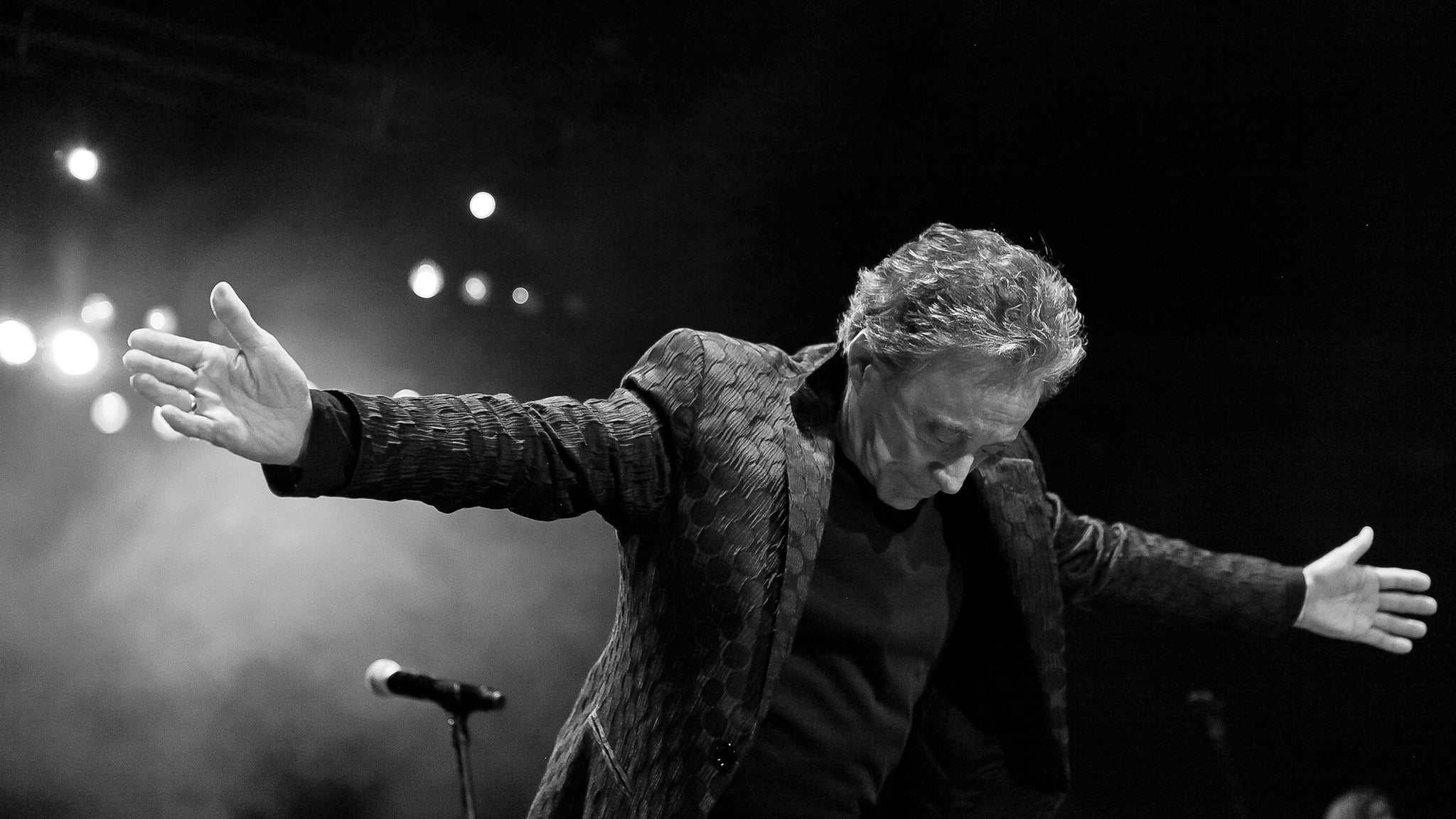 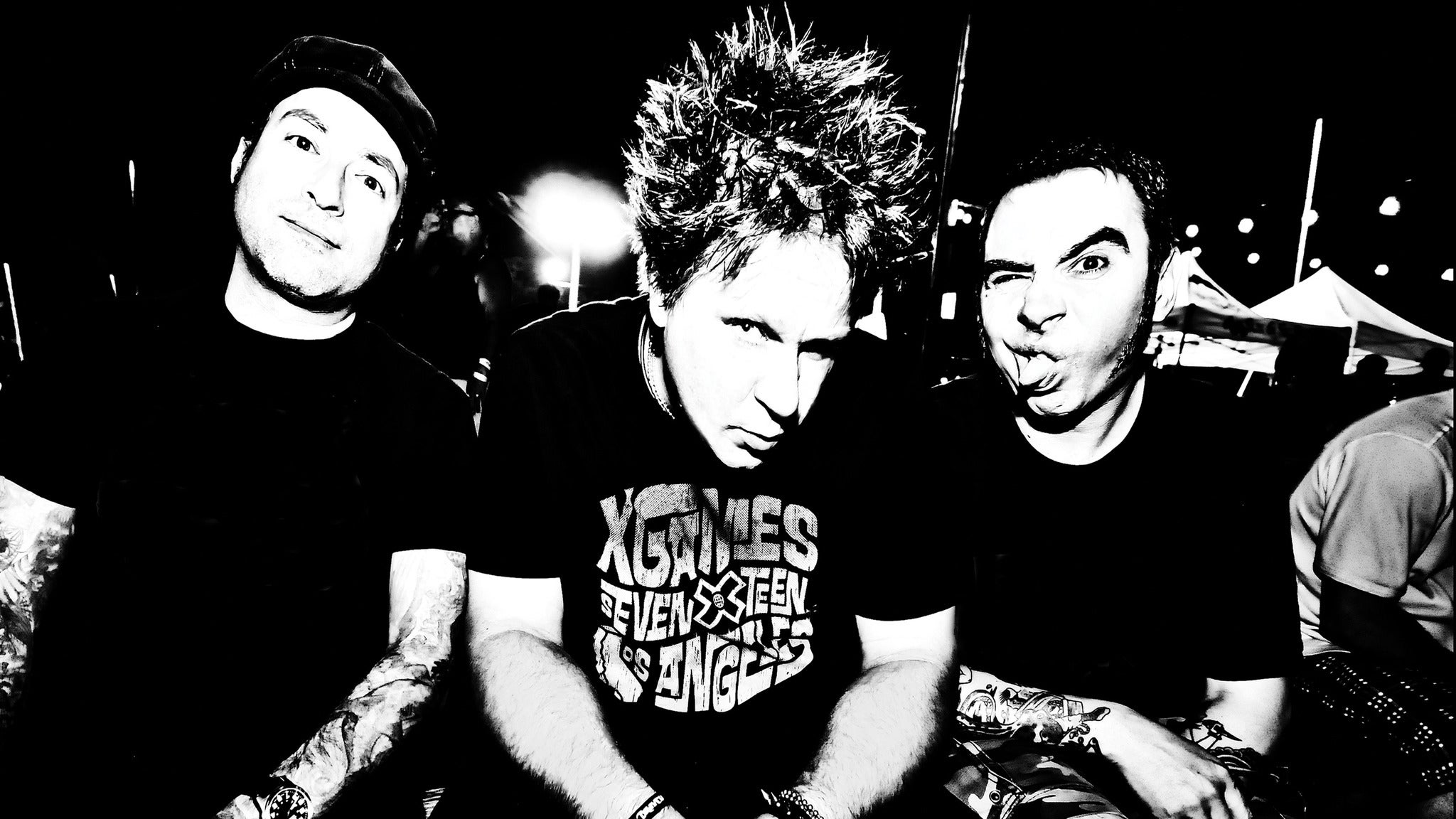 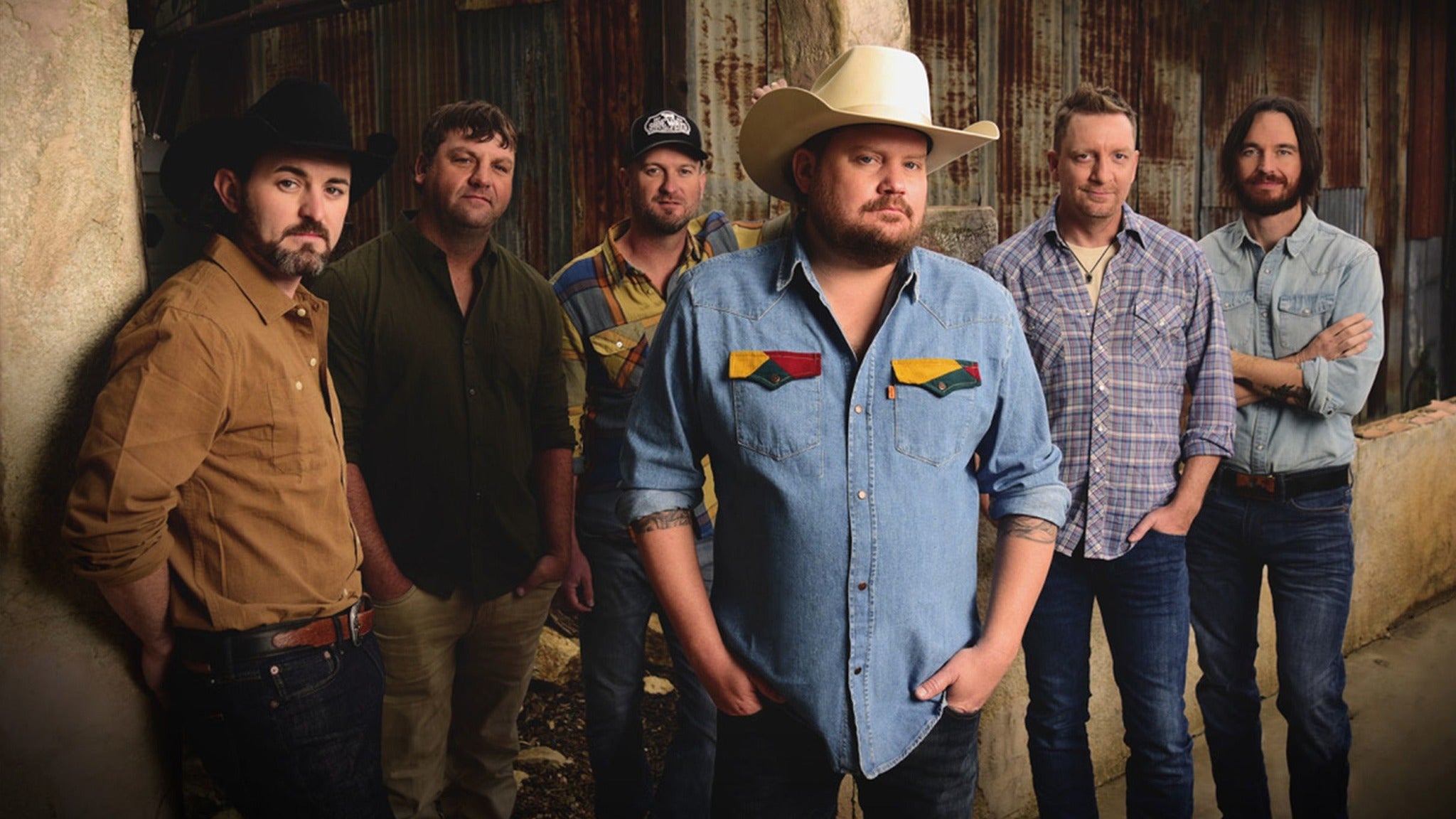 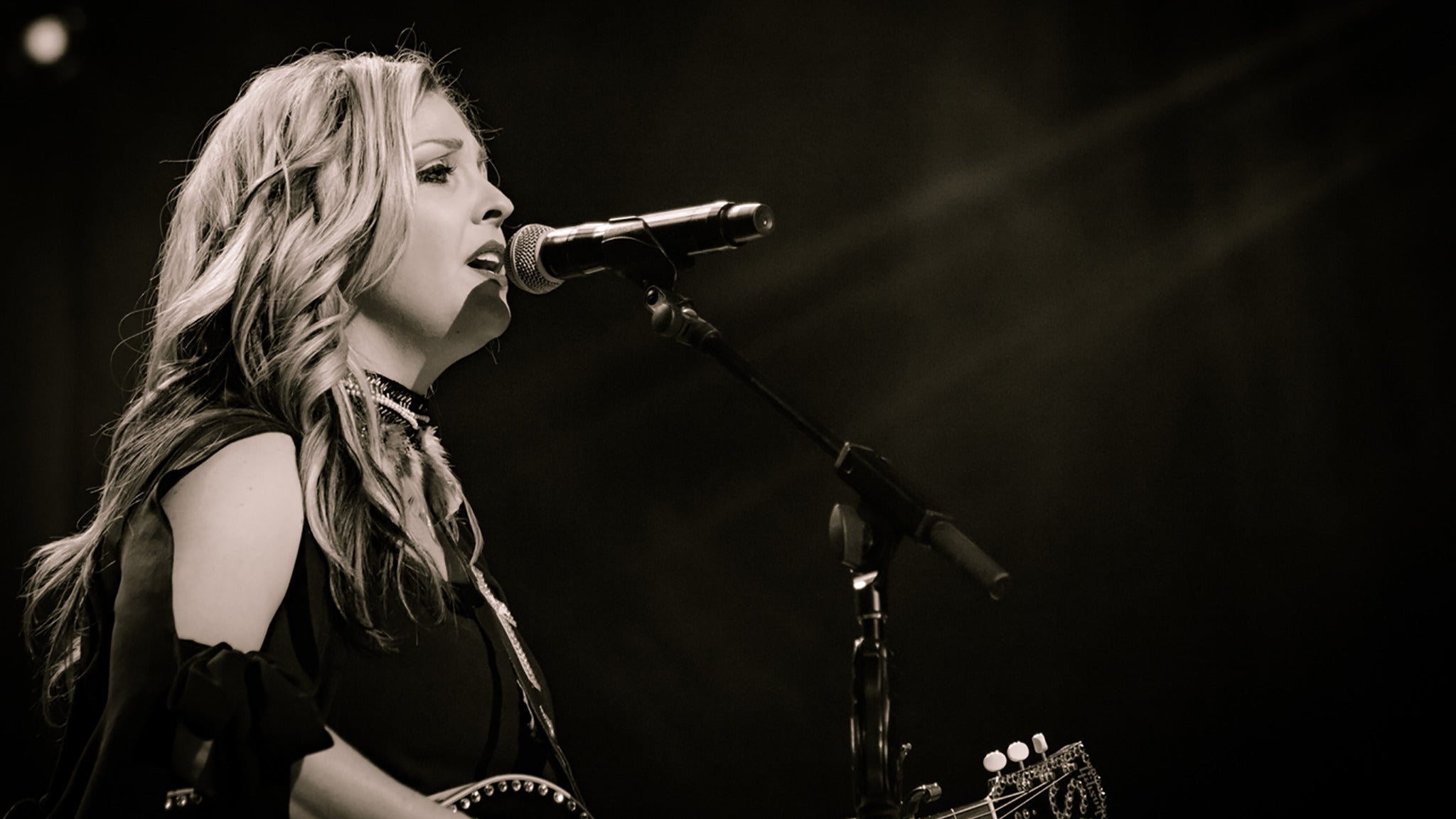 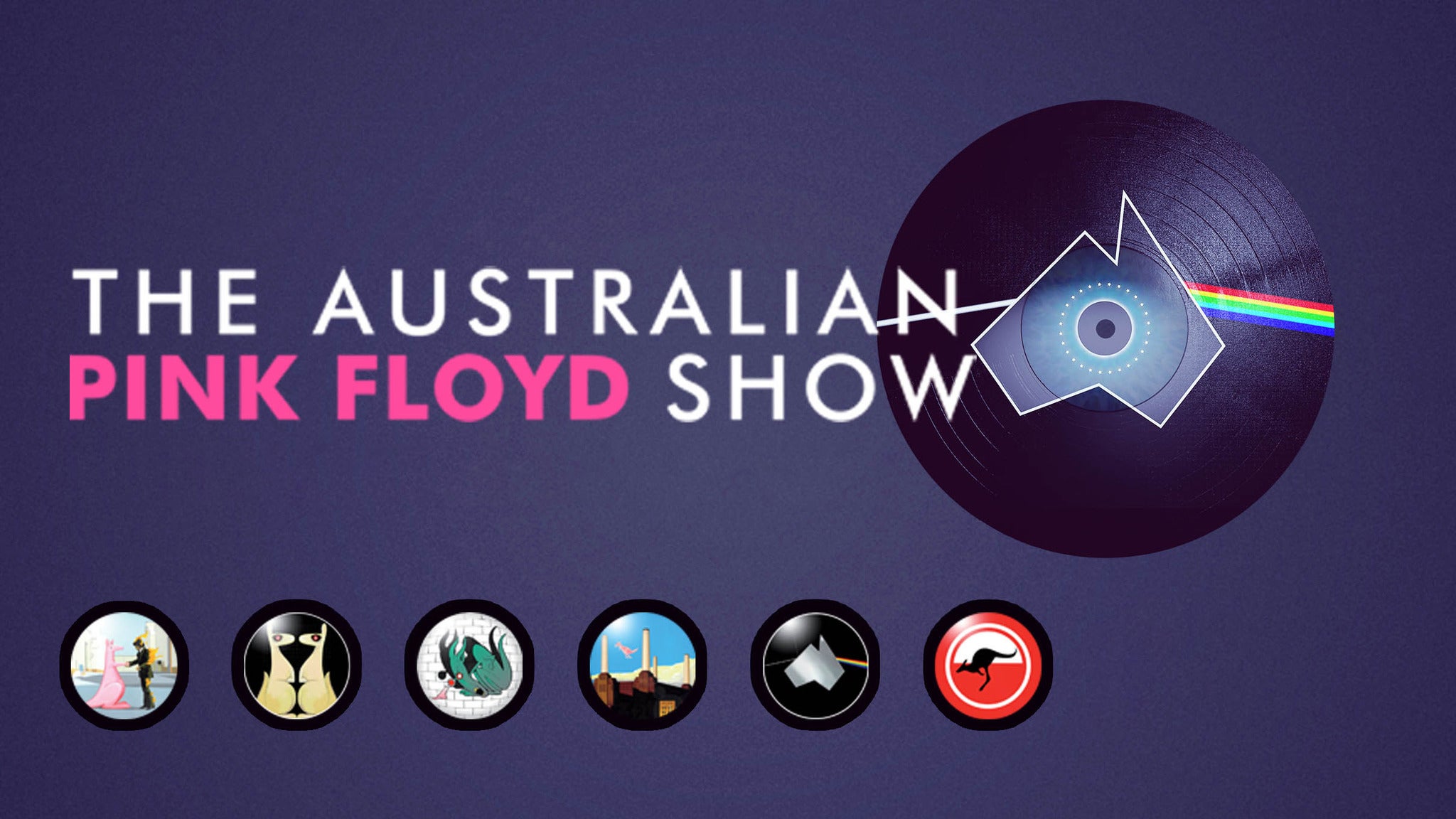 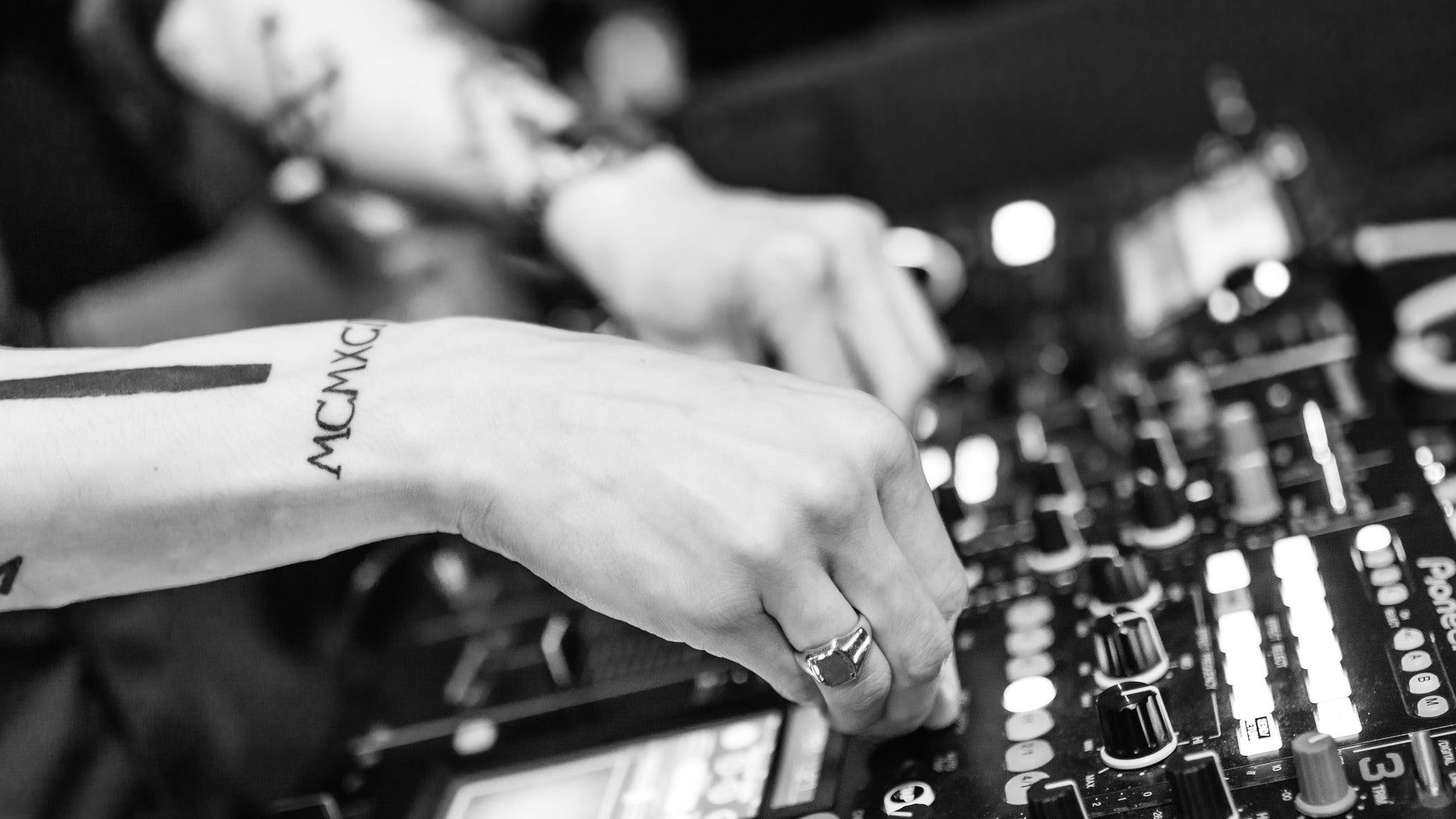 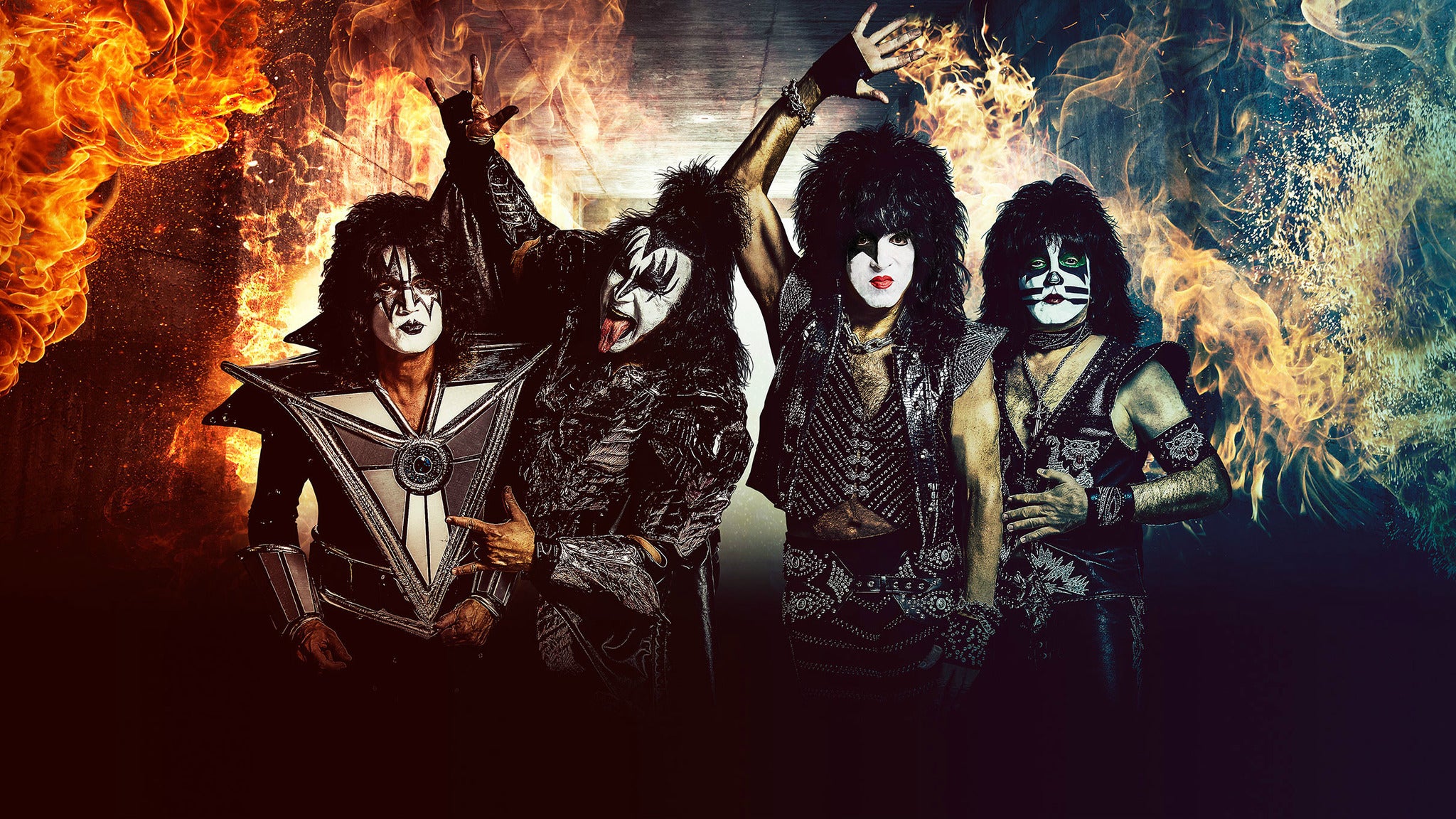