Average Price: $30 and under
Cuisine: Italian
Dress Code: Business Casual
Riccardo started his career at a very young age in Milan's prestigious 'GIRARROSTO' family owned. Then, in 1982 he moved to the United States and he opened the famous Sonny Bono's in Los Angeles. In 1987 he started to work with his cousin Roberto Ruggeri (owner of Bice's Venture), with him he opened Bice New York, Los Angeles and many others around the world.

Now, after three years as Executive Chef of Bice in Chicago, and together with his wife (and sous chef), Veronica, and his cousin (and hostess), Barbara, he decided to continue his gastronomic artistry and creativity in his restaurant named after himself 'Riccardo Trattoria.'


Here through the craftsmanship of an Italian food connoisseur, dishes are prepared with an almost zen-like essentiality that has shaped Riccardo's professional and existential life course.

Many have visited, but none have returned to tell the tale. Will you be the first to write a review of Riccardo Trattoria? 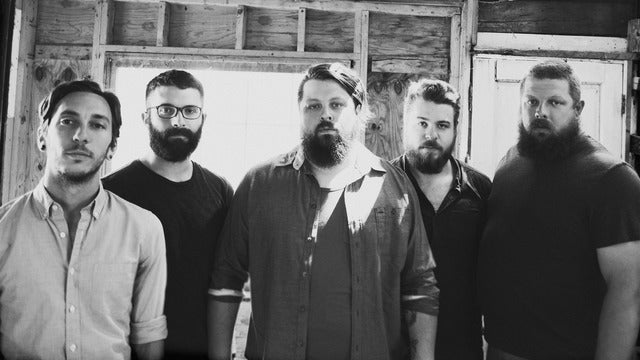 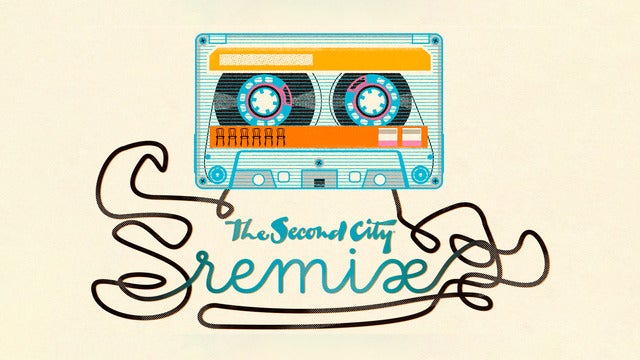 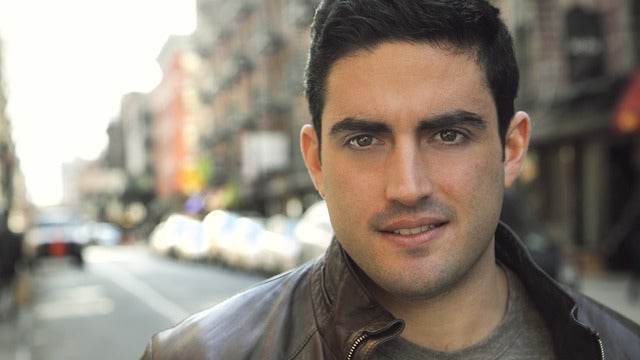 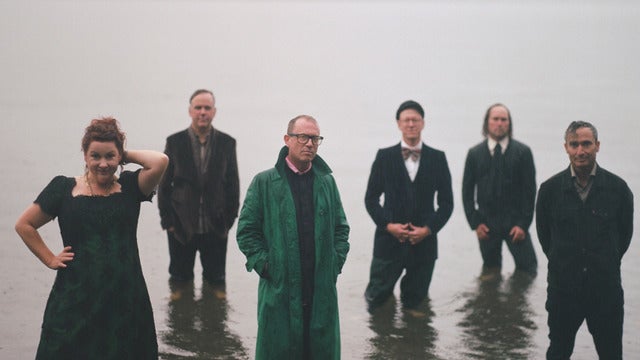 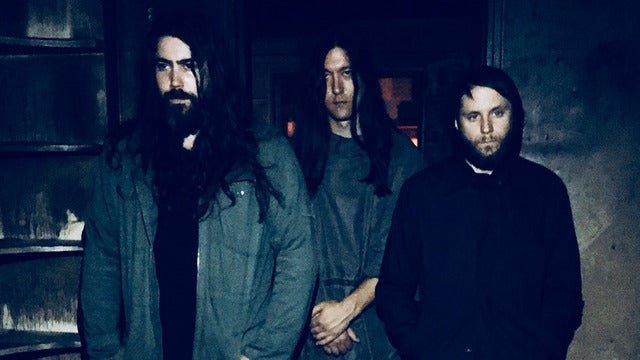