Menu
|
Enter Your Date/Time
About Revel Cafe and Bar

Chris McMillian is a New Orleans bartender and a co-founder of The Museum of the American Cocktail. Imbibe Magazine mentioned McMillian as one of the top 25 most influential cocktail personalities of the last century. McMillian, a fourth generation bartender, has been the chief bartender at several New Orleans bars, including the Library Lounge at the Ritz-Carlton and Bar UnCommon. As a cocktail historian, McMillian is known for telling stories or reciting drink-themed poetry while making drinks. McMillian has been mentioned in many magazines such as the New York Times and Wall Street Journal, and has been a public speaker at institutions such as the Smithsonian.

Many have visited, but none have returned to tell the tale. Will you be the first to write a review of Revel Cafe and Bar? 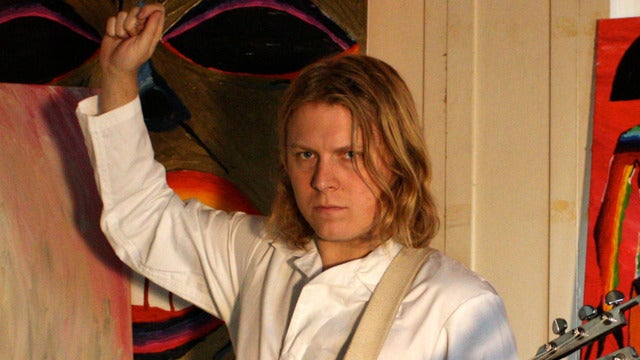 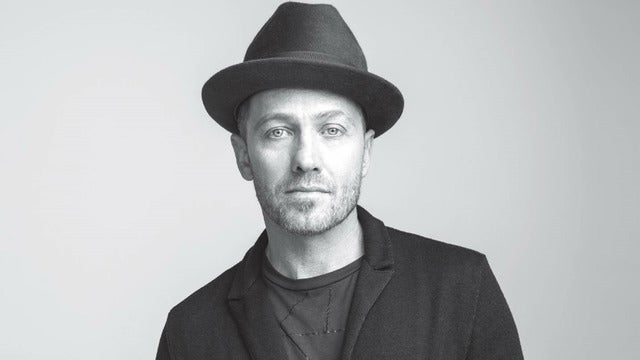