Average Price: $30 and under
Cuisine: Italian
Dress Code: Casual Dress
Four Generations of Fine Italian Cuisine! Boston’s historic North End is known for its many Italian restaurants. Over the last 80 years, many of these establishments have come and gone. None have stood the test of time quite like Mother Anna’s. Established in 1932, Mother Anna’s has passed through four generations of families. John Caparella, along with his three sons, have carried on the tradition that his grandmother started 79 years ago.

The last 20 years have brought on many changes in the North End. The number of restaurants have gone from the single digits, back in the early days, to close to a hundred. Also, the old Central Artery that had divided the North End for so many years, has since disappeared.

Mother Anna’s has now become the gateway to the North End. On a beautiful summer night, a table on the now famous patio gives customers a view of the Boston skyline that can only be experienced at Mother Anna’s. Mother Anna’s should not be missed!

Many have visited, but none have returned to tell the tale. Will you be the first to write a review of Mother Anna's? 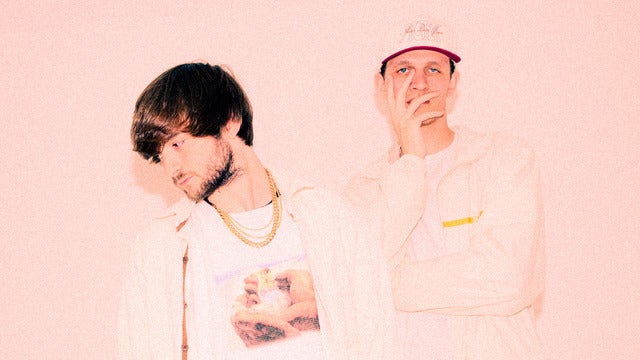 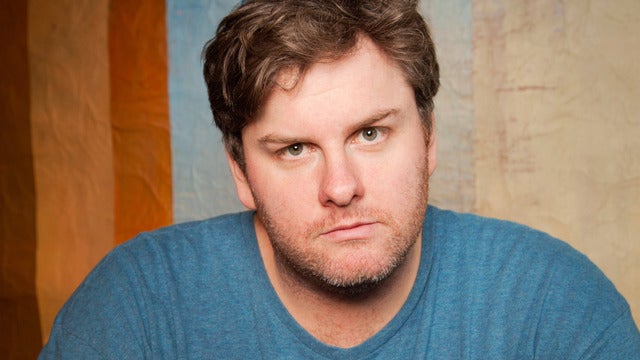 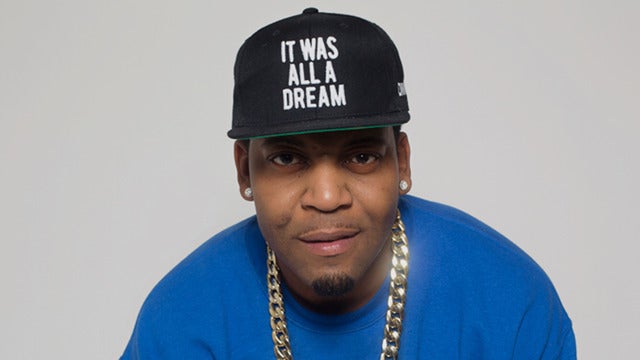 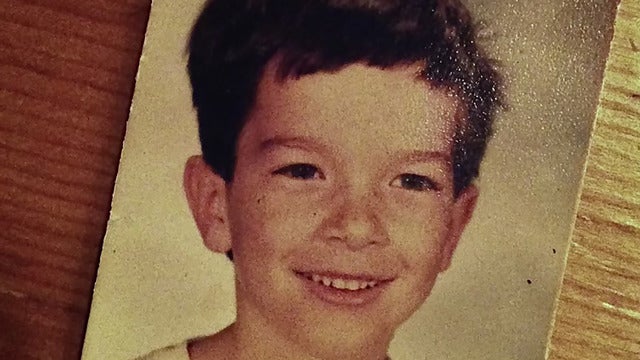 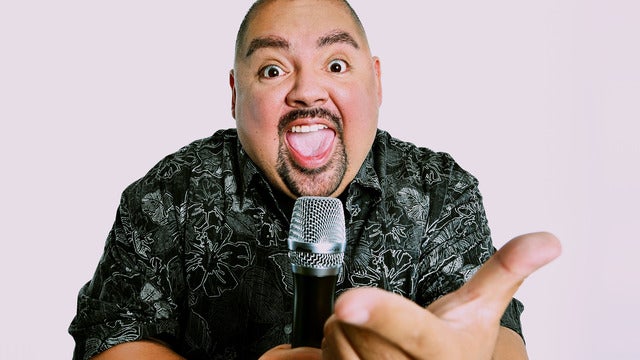 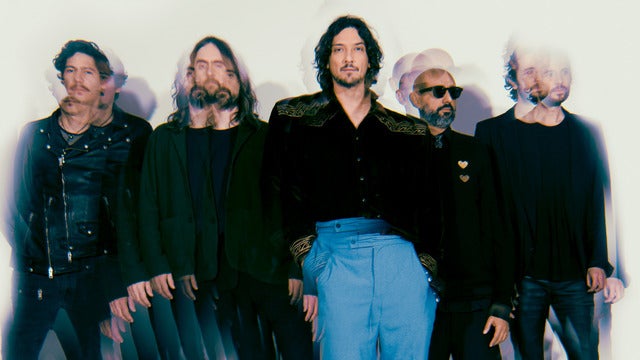 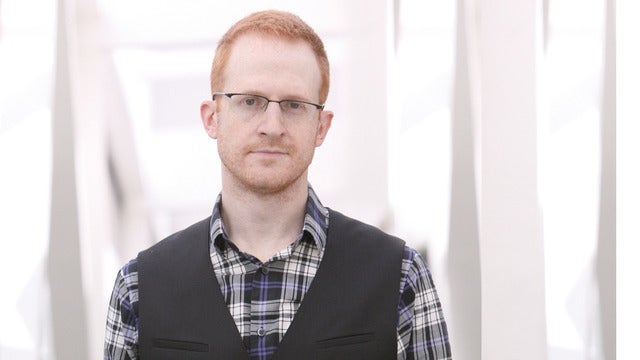