Average Price: $31 to $50
Cuisine: Seafood
Dress Code: Casual Dress
Legal Sea Foods began in 1950 as a fish market in the Inman Square neighborhood of Cambridge, Massachusetts. It’s here that the “Legal” name became synonymous with quality and freshness. In 1968, our first seafood restaurant opened, right next to the fish market. The fish was simply prepared, either broiled or fried, and served on paper plates at communal picnic tables. Despite the low-key trappings, the food was second to none and word quickly spread. This early success led to further expansion and now, six decades later with restaurants along the Eastern Seaboard, the commitment to freshness and quality endures: 'If it isn't fresh, it isn't Legal!”

The meal and service exceeded our expectations. We will definitely be back. 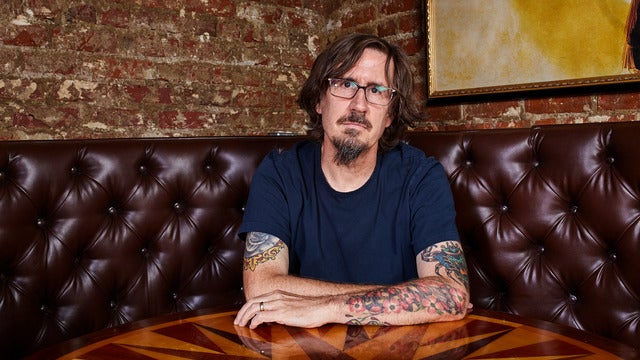 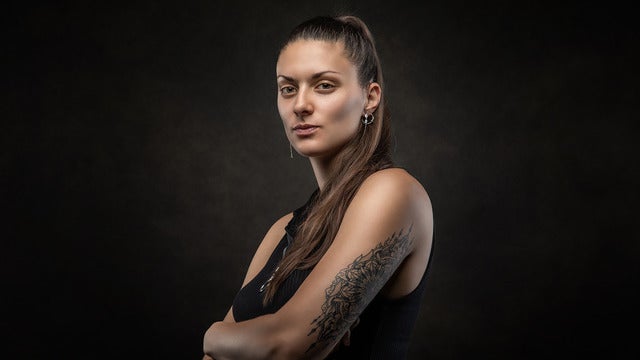 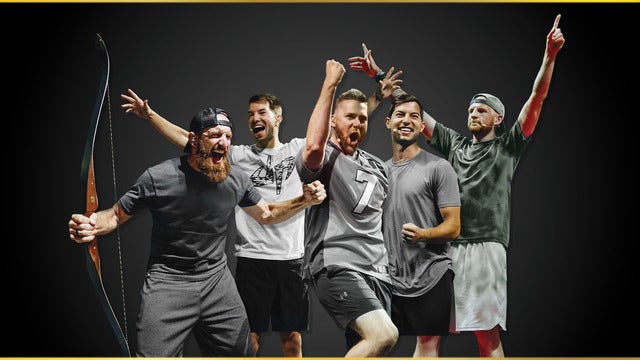 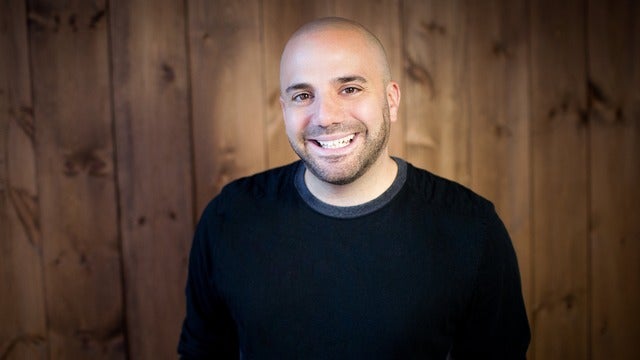 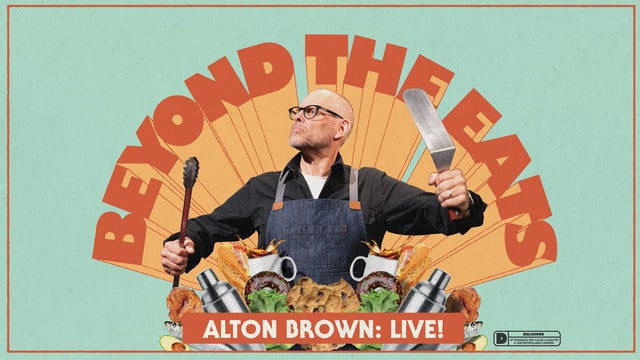 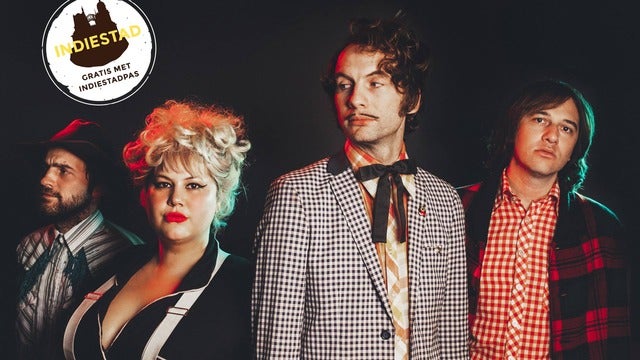 Shannon and the Clams