Average Price: $31 to $50
Cuisine: French
Dress Code: Business Casual
Le Yaca began in a tiny, country village(Courchevel)in the French Alps in 1964.Daniele Bourderau & Gerard decided that it would be fun to open a small restaurant. When friends learned of their plans they told the hopeful restaurateurs that they were crazy to think that people would drive 8 kilometers on a winding, icy road for dinner.Daniele and Gerard hesitated for 3 months and then decided: “yaca le faire,” a contraction of the French phrase “ il n’y a qu’a le faire” which basically means “let’s do it.” They called the restaurant Le Yaca as a gag. But the name caught on with customers, who were amused by the pun and contributed to the restaurant’s lore by inventing “yaca-isms ” of their own: yaca y aller (let’s go). Daniele came to the United States & opened Le Yaca in Williamsburg.Daniel Abid bought le Yaca in 2001. Daniel worked and trained in such prestigious places as “Le Pre Catelan” and “Lenotre” in Paris; “L’Amandier” and “Roger Verge' and to top it all off “Alain Ducasse.”

Many have visited, but none have returned to tell the tale. Will you be the first to write a review of Le Yaca? 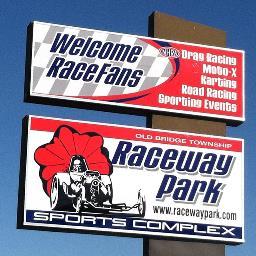 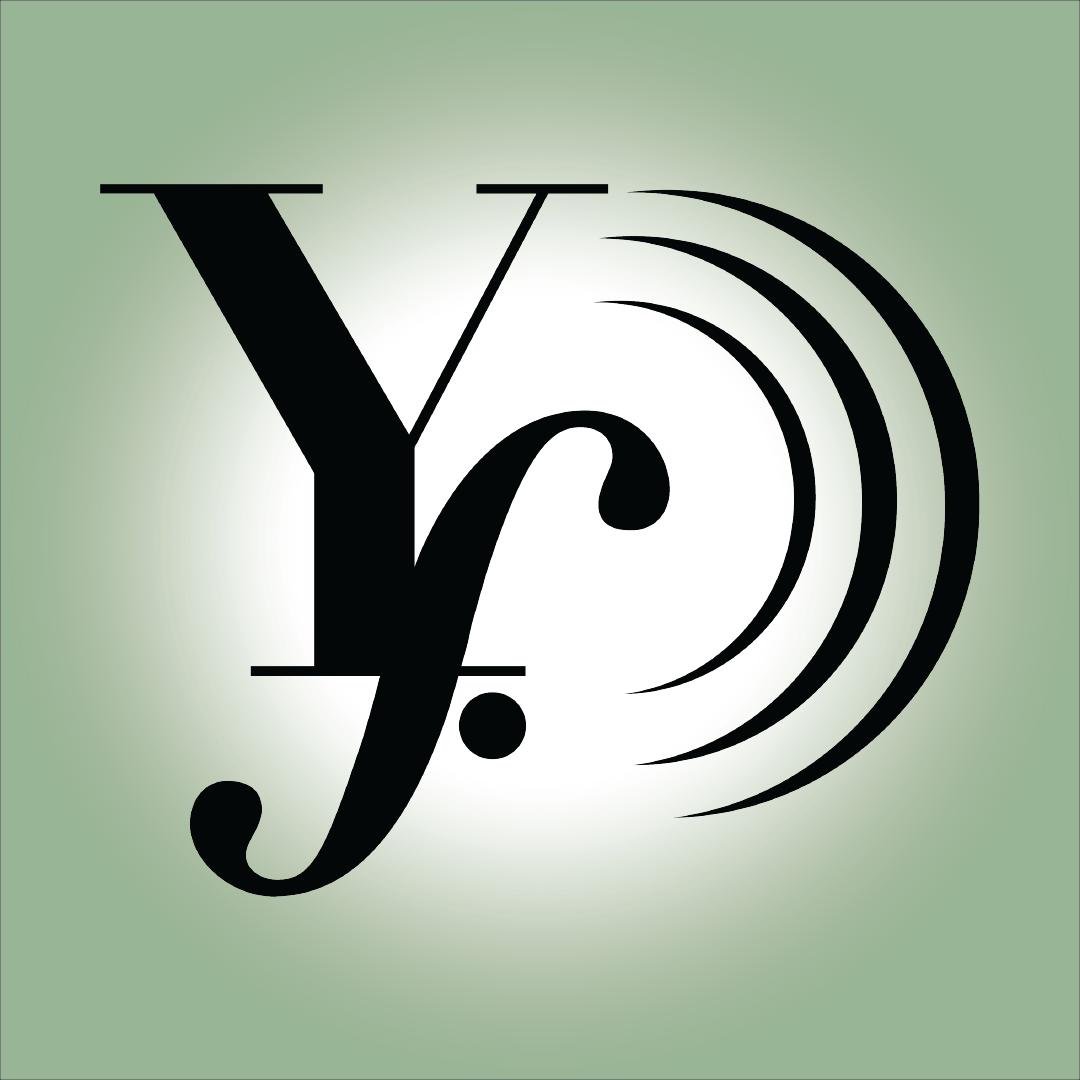 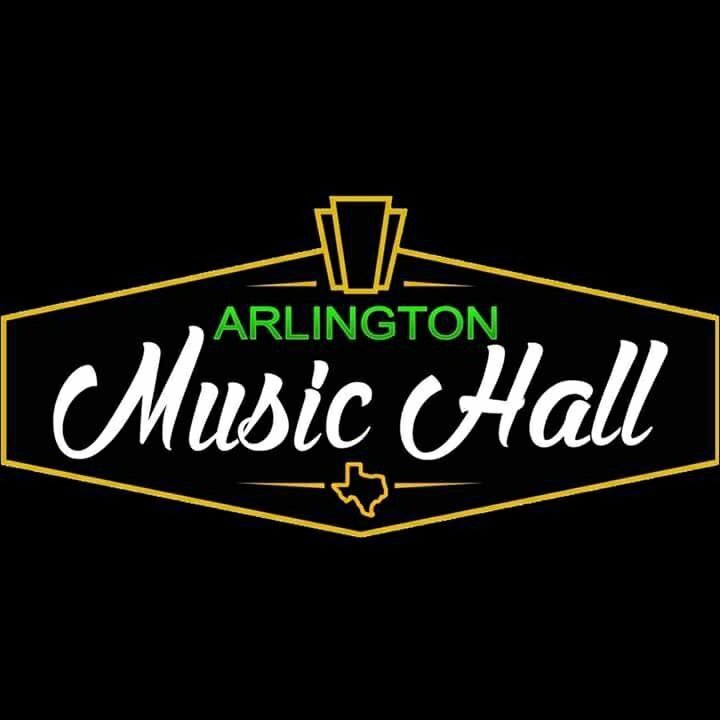 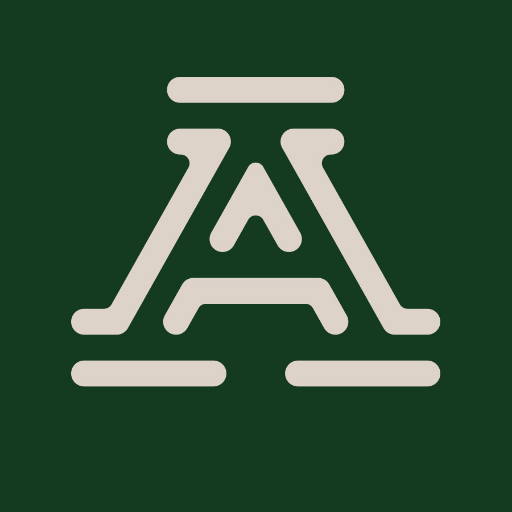 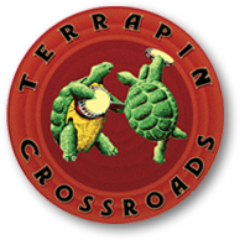 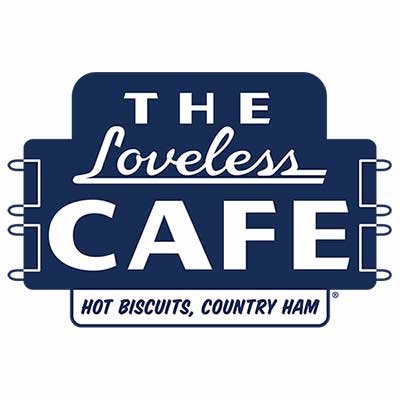