Average Price: $31 to $50
Cuisine: American
Dress Code: Casual Dress
Originally opened by Jane Vobe in 1772, this authentic reproduction public house serves up a transporting experience for the senses in Colonial Williamsburg. Everything is true to the time period at King’s Arms Tavern, from the fashion sported by servers to the pewter candlesticks—all adding to an air of colonial elegance. Inspired by 18th-century recipes, but with updates to suit 21st-century tastes, tuck in to a chophouse menu featuring prime rib, pork chops, and more.

Many have visited, but none have returned to tell the tale. Will you be the first to write a review of King's Arm Tavern? 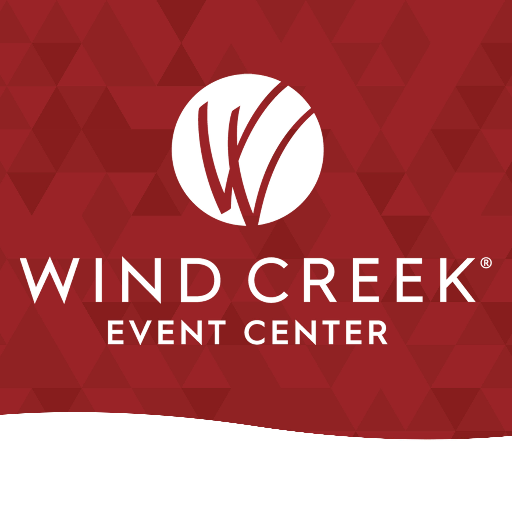 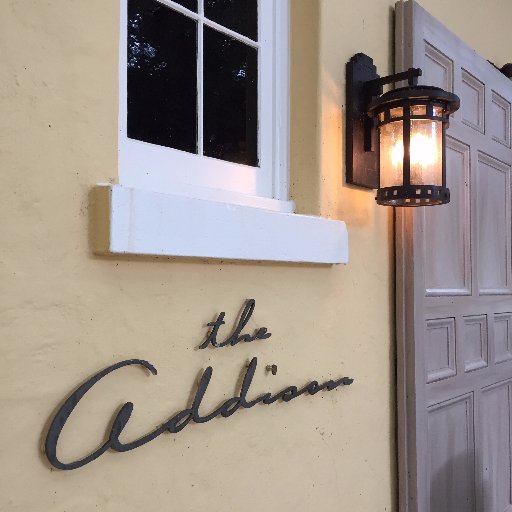