Average Price: $31 to $50
Cuisine: Steakhouse
Dress Code: Business Casual
Nothing complements an unparalleled night of gambling like an extraordinary meal, and that's what makes Jack Binion's Steakhouse the perfect accompaniment to Horseshoe Casino. Created by highly skilled chefs and served by professional and knowledgeable staff, each meal is an elegant, mouth-watering treasure featuring the finest steaks, thickest chops, or most succulent seafood.

Established in 1994, Jack Binion's Steakhouse is the signature dining experience at each Horseshoe Casino, and epitomizes the philosophy of Jack Binion himself:' Give the gambler the absolute best--especially when it comes to food.' Guests aren't the only ones who are impressed. Jack Binion's Steakhouse has won the prestigious Distinguished Restaurants of North America (DiRONA) Award and the Award of Excellence from Wine Spectator magazine.

Many have visited, but none have returned to tell the tale. Will you be the first to write a review of Jack Binion's Steakhouse - Horseshoe Tunica? 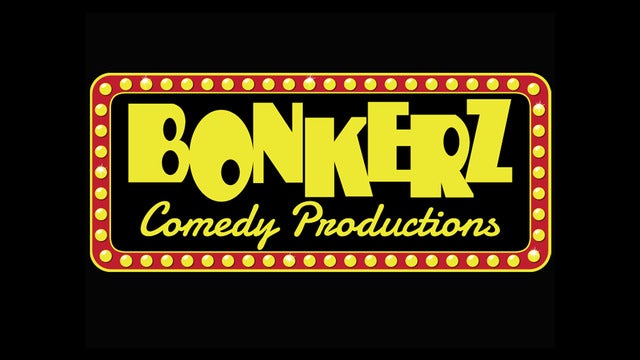 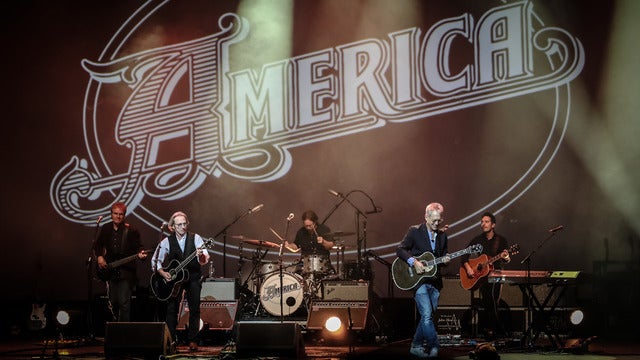 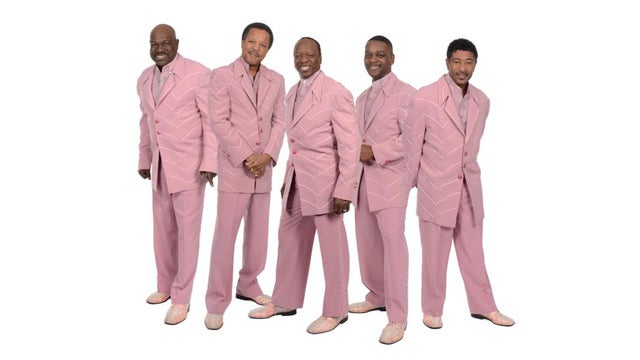 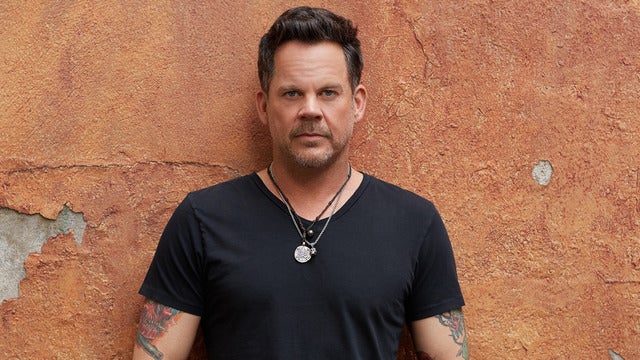