Average Price: $31 to $50
Cuisine: Italian
Dress Code: Casual Dress
The former owners of the Venezia Bar & Grill and Café Venezia, Benito and Hilda Gamba, have combined their efforts into the Gamba Ristorante. Located in Merrillville, this restaurant is housed in an architectural masterpiece, which is hard to miss with its circular design and copper roof. Modeled after upscale restaurants in exotic European locations, the menu offers classic Italian cuisine. The wine room boasts storage space for 1,000 bottles. A banquet hall holds up to 175 people and looks out onto an open courtyard.

Many have visited, but none have returned to tell the tale. Will you be the first to write a review of Gamba Ristorante?

Gamba Ristorante is #6 of 162 things to do in Merrillville 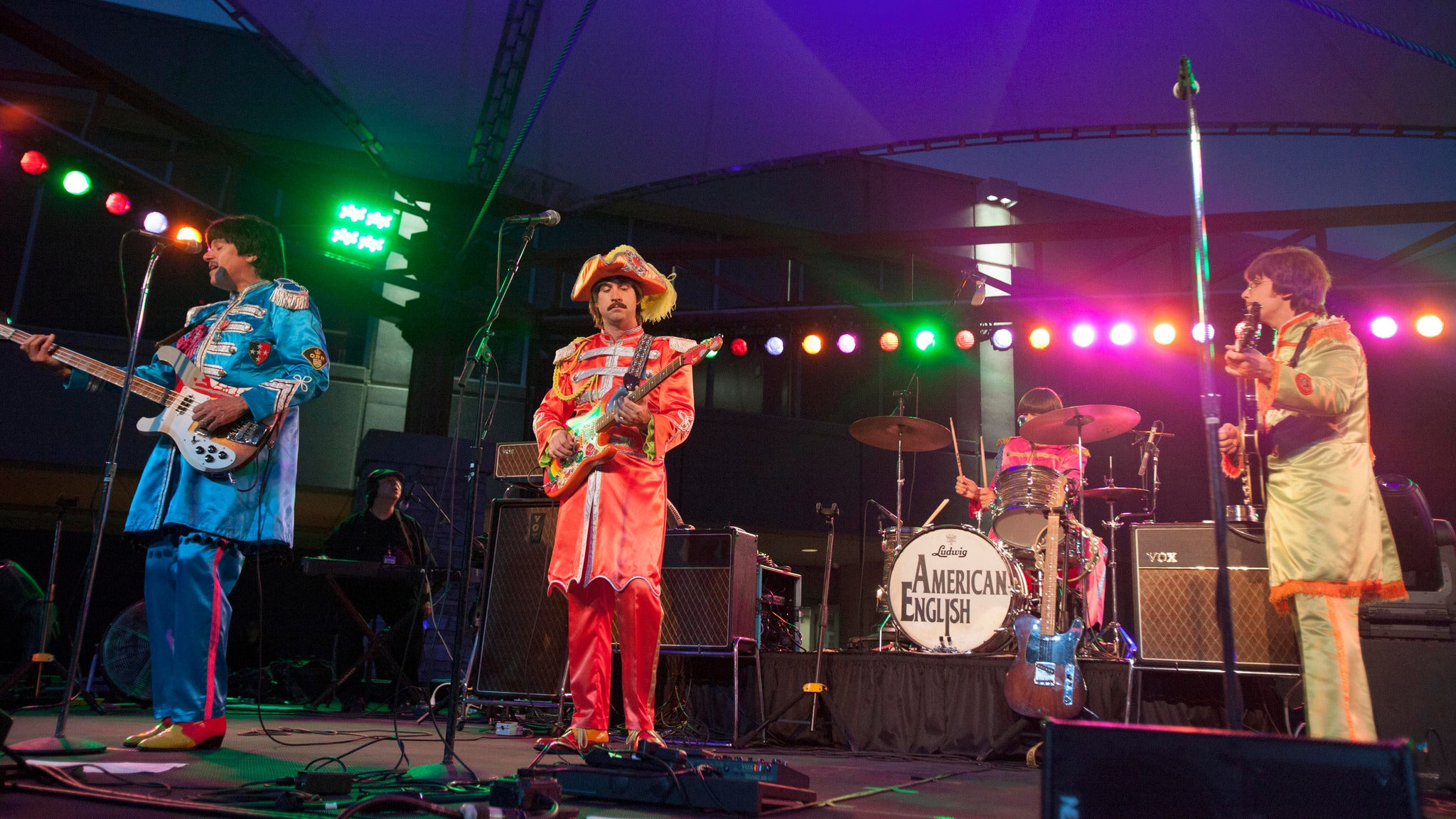 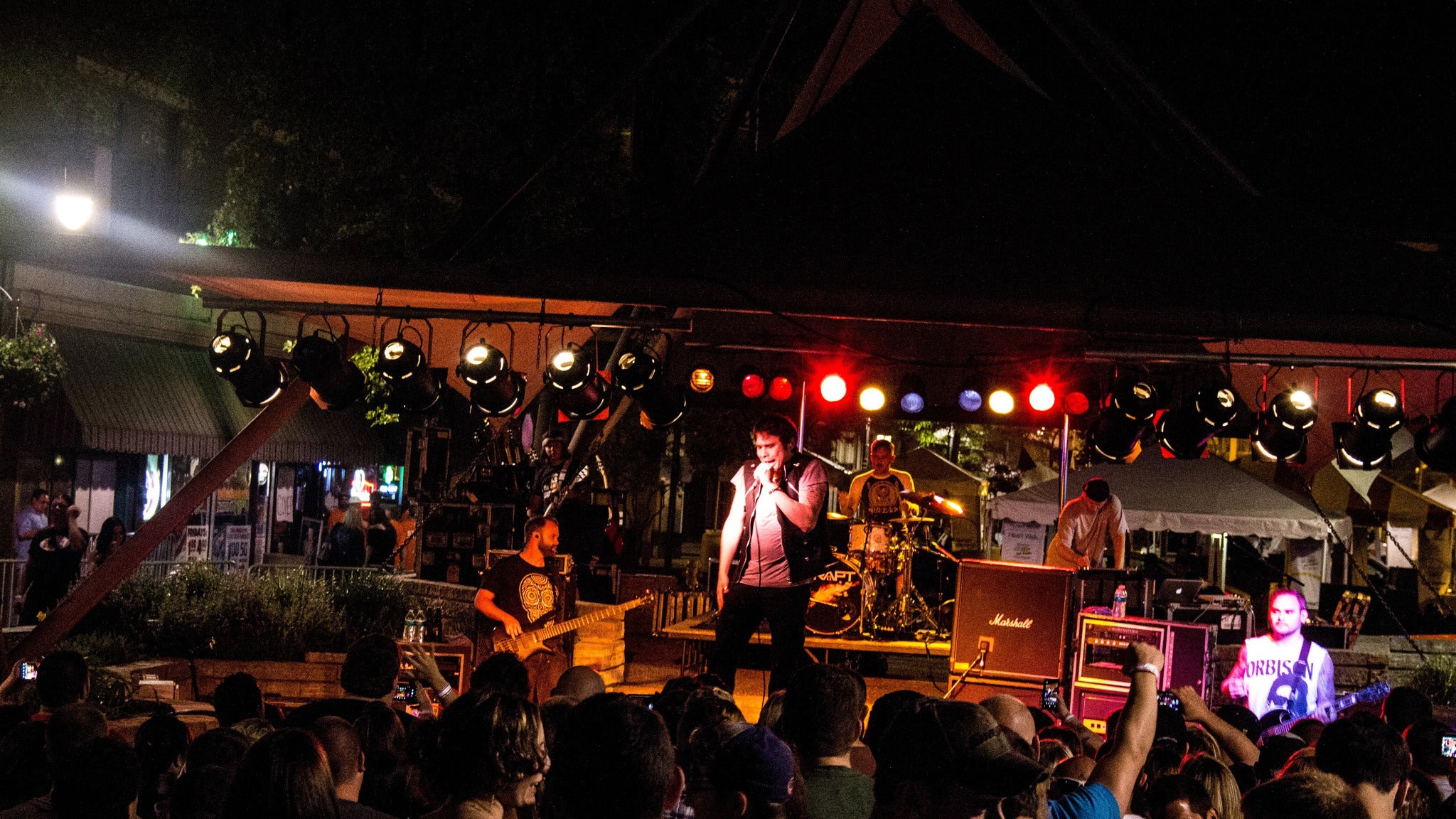