Average Price: $50 and over
Cuisine: Contemporary American
Dress Code: Casual Dress
Located in Portland&amp;amp;amp;amp;amp;amp;amp;amp;amp;amp;#39;s Old Port District, Fore Street opened in June, 1996. The interior surrounds a unique brick and soapstone hearth with a wood-burning oven, grill and turnspit; visible from most tables. We believe that good food travels the shortest possible distance between the farm and the table. Our menu changes every day and is founded upon the very best raw materials from a community of Maine farmers, fisherman, foragers and cheese makers. Most of the Maine foods are organically grown or harvested wild, each brought to us at the peak of its season. In 2002 and again in 2007, Fore Street was named by Gourmet Magazine as one of the Top Fifty Restaurants in the United States. In 2004, Chef-Partner Sam Hayward was named Best Chef: Northeast by the James Beard Foundation.

Reservations made on Open Table are for inside dining only. We have closed our outside patio for the season.

Many have visited, but none have returned to tell the tale. Will you be the first to write a review of Fore Street? 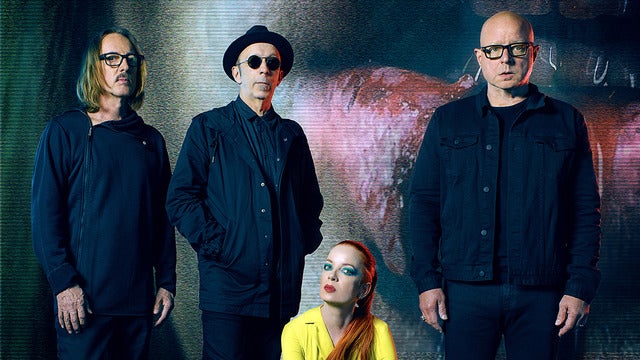 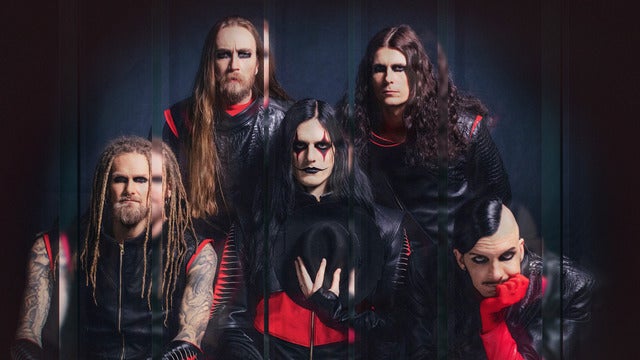 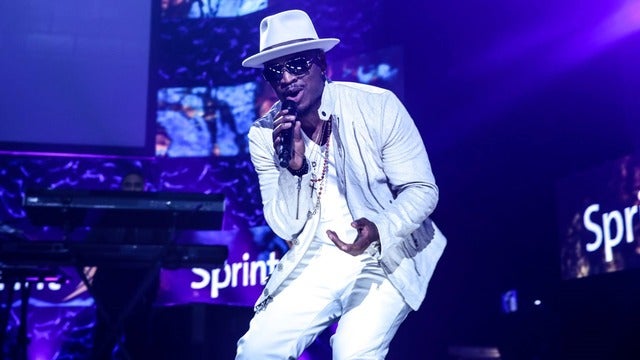 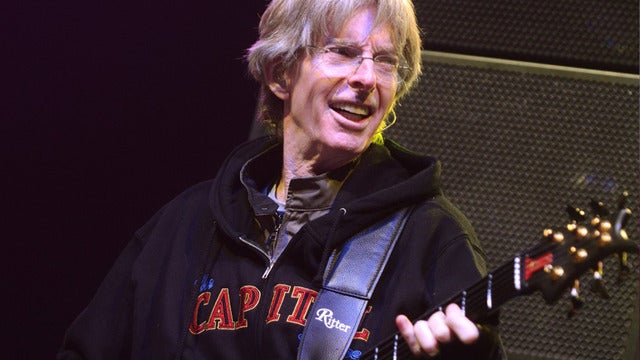 War On The Catwalk 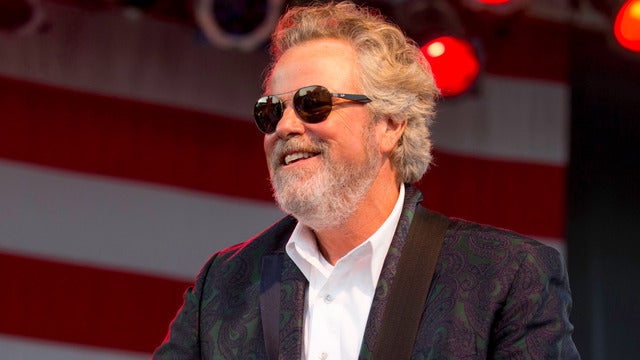 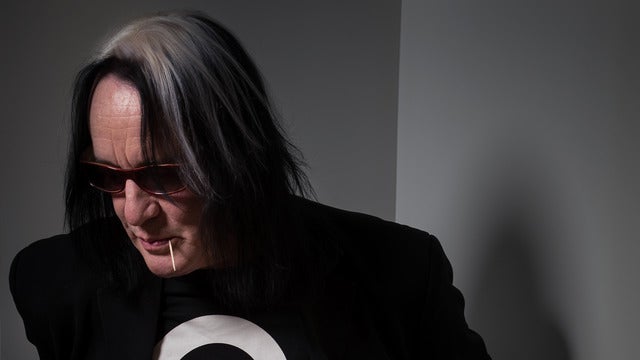