Average Price: $31 to $50
Cuisine: Steakhouse
Dress Code: Resort Casual
Hilton Head Island's destination for beef & seafood lovers, Crane's Tavern & Steakhouse serves only the finest USDA Prime Grade Beef & fresh local seafood. An old English bar & heart of pine floors create the setting with warm, inviting service & an award-winning wine list.
The restaurant represents 4 generations & over 100 years of restaurateurs in the Crane family dating back to 1908, when an Irish immigrant, Frank Crane founded Crane's Tavern in Philadelphia. After prohibition Frank's son, Francis & his brothers opened the famed establishment at 333 Queen Lane, where his son, Hank worked until 1969. That year Hank ventured out on his own & opened a Crane's Tavern in Ambler, PA. & then purchased the Surf City Hotel on Long Beach Island, NJ creating yet another establishment with the Crane namesake. In 1999 he & his daughter, Beth Anne opened Crane's Tavern & Steakhouse on Hilton Head Island, SC where it has become a local favorite

Many have visited, but none have returned to tell the tale. Will you be the first to write a review of Crane's Tavern Steakhouse & Seafood? 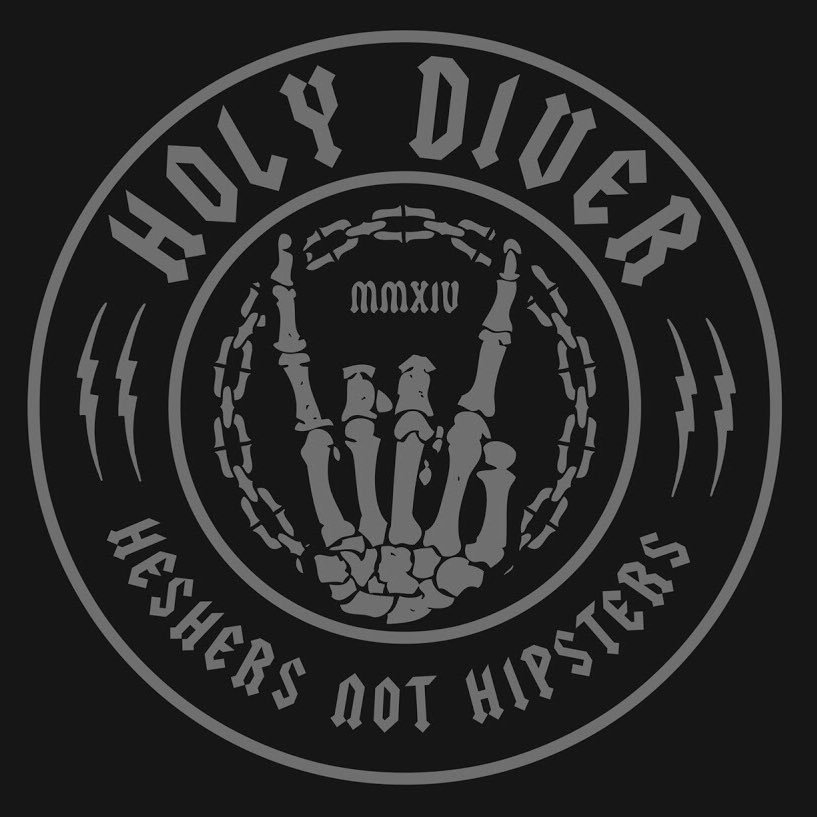 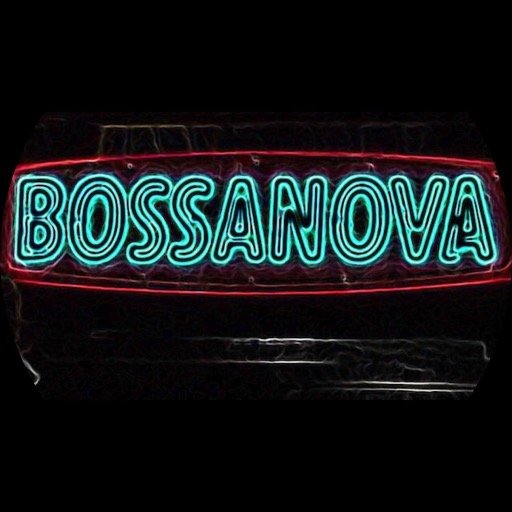 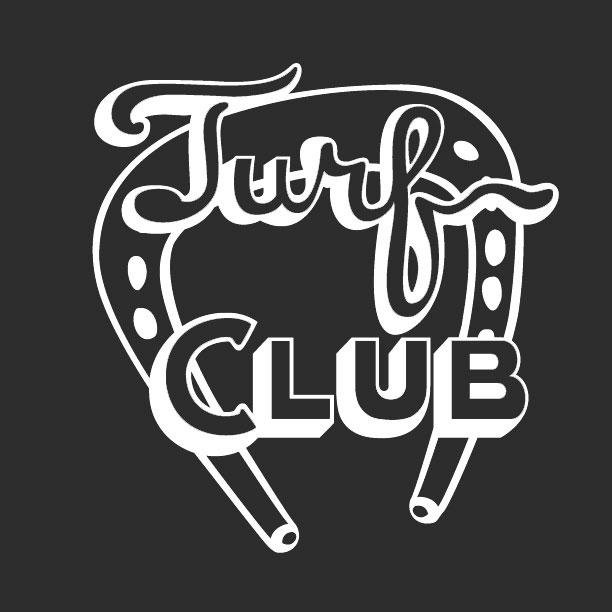