Menu
|
Enter Your Date/Time
About Chiado

Average Price: $50 and over
Cuisine: Portuguese
Dress Code: Smart Casual
Chiado and Sr. Antonio wine bar are the creation of Albino Silva, one of North America&amp;amp;#39;s leading chefs and restaurateurs. Chiado cuisine has been praised for its bold flavours and creative presentations. The menus feature fresh fish flown daily from Portugal and Azores. Best fish restaurant in Toronto. NOW OPEN FOR TAKEOUT.

Many have visited, but none have returned to tell the tale. Will you be the first to write a review of Chiado? 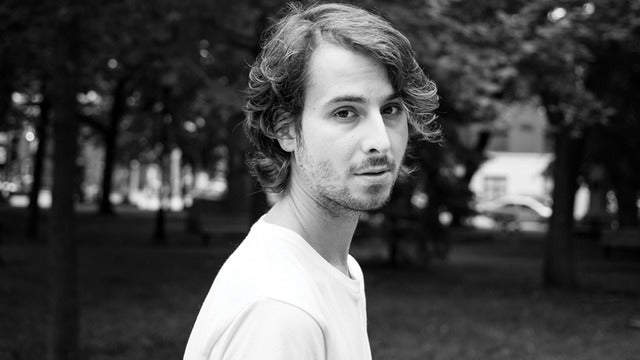 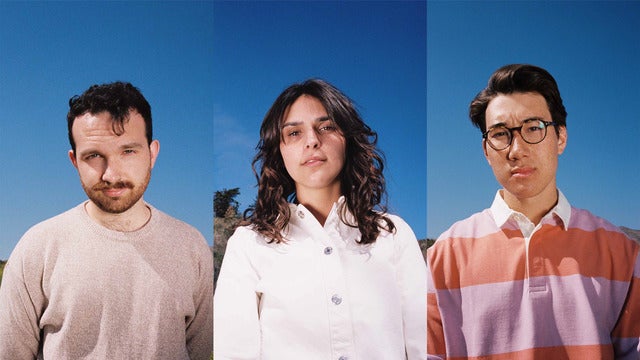 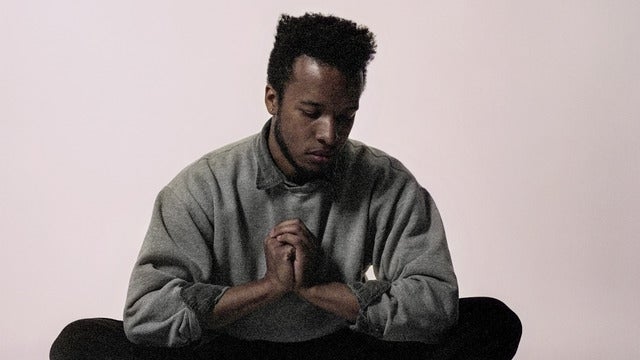 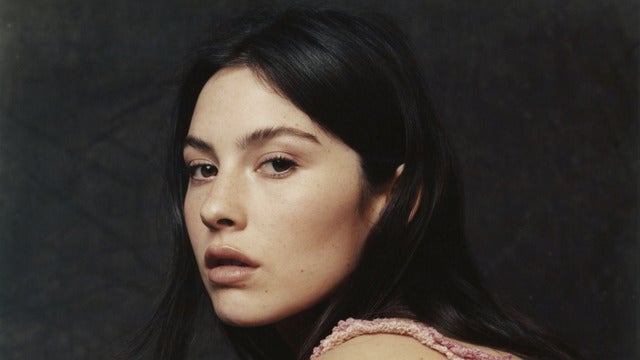 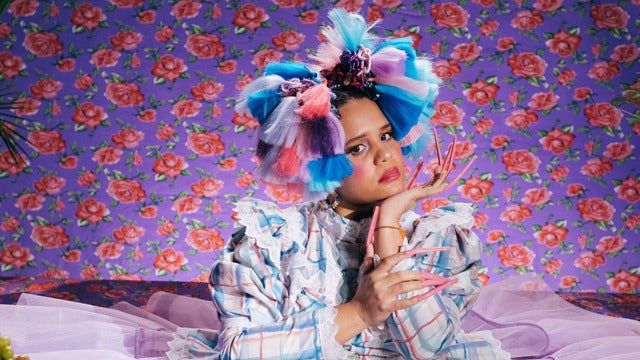 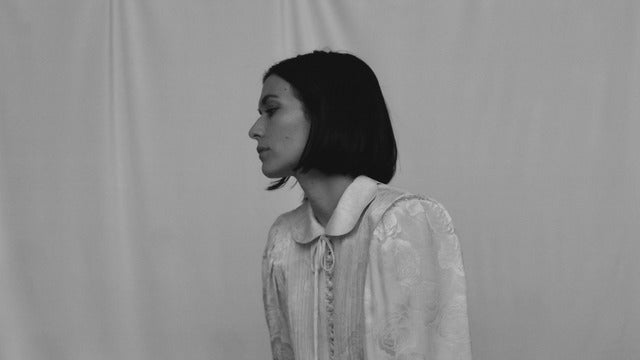