Average Price: $30 and under
Cuisine: Mexican
Dress Code: Casual Dress
Calexico is a real place. One of two major crossings between California and Mexico, the border fence runs right through the middle of town. Take a step south and you&amp;amp;rsquo;re in Mexicali; a step north, Calexico. Everything about Calexico is a hybrid: the people, the culture, and especially the food. Our family has lived in and around Calexico for generations. We began our business slinging tacos and burritos on the streets of New York from a tiny street cart.

Fast-forward a few years. We&amp;amp;rsquo;re still slinging tacos and burritos, only now we do it from restaurants: in New York, Detroit, and soon, Bahrain. Nobody is more surprised by this development than we are.

Our business has grown, but what we do hasn&amp;amp;rsquo;t changed one bit. We still wake up every day and make the kind of food we like to eat: fresh, flavorful, satisfying. People seem to like it. Hopefully, you will too.

Many have visited, but none have returned to tell the tale. Will you be the first to write a review of Calexico Detroit? 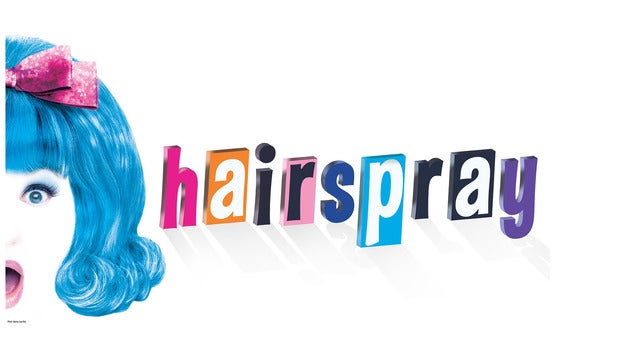 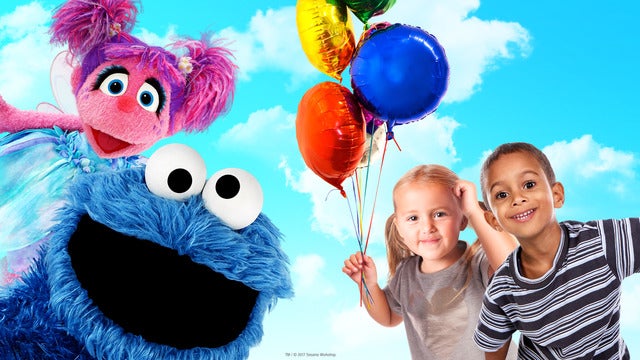 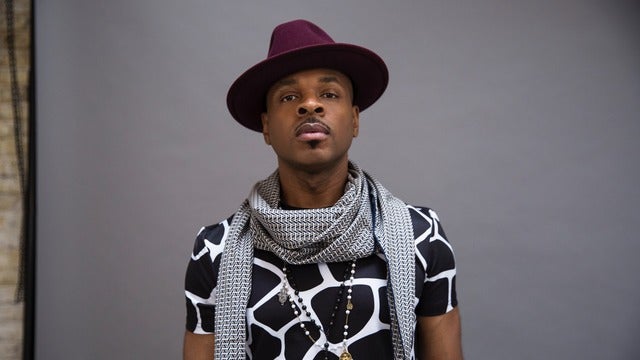 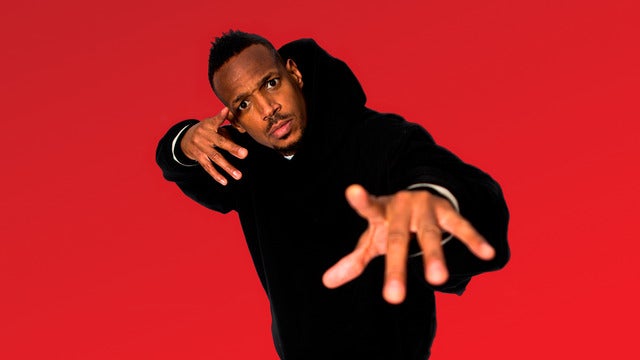 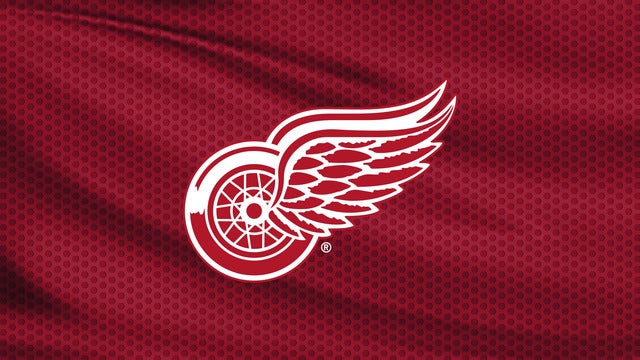 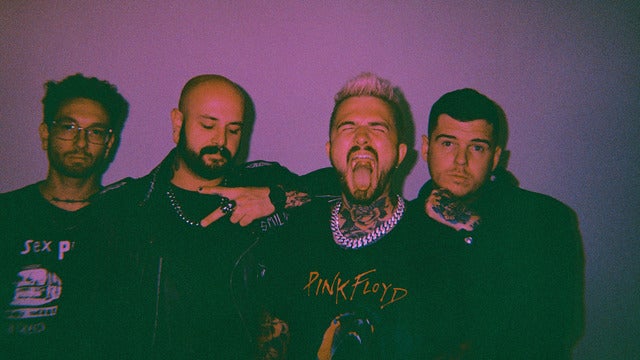 Being As an Ocean 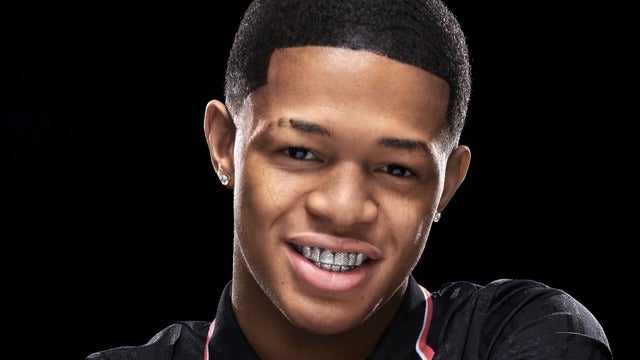 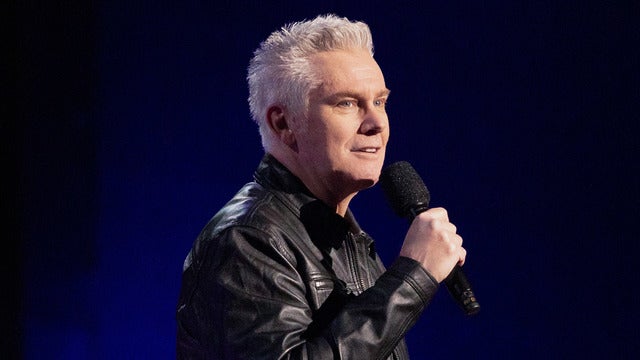