The French Onion Soup and Foie Gras at Bistro Les Amis have been claimed 'the best' in NYC. Bistro Les Amis is located in the heart of SoHo, one block from West Broadway near NYU, SoHo Playhouse, and Film Forum. Available for holiday parties, and open for Thanksgiving, Christmas and New Year's Eve.

Many have visited, but none have returned to tell the tale. Will you be the first to write a review of Bistro Les Amis? 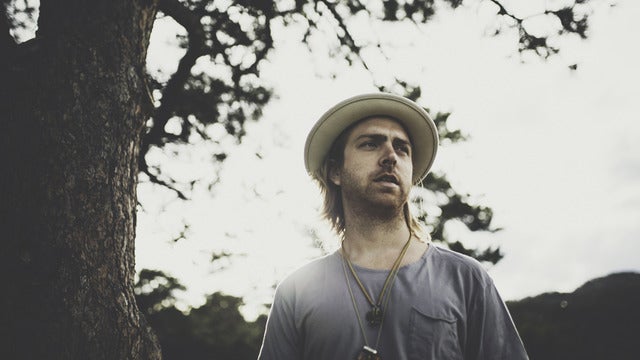 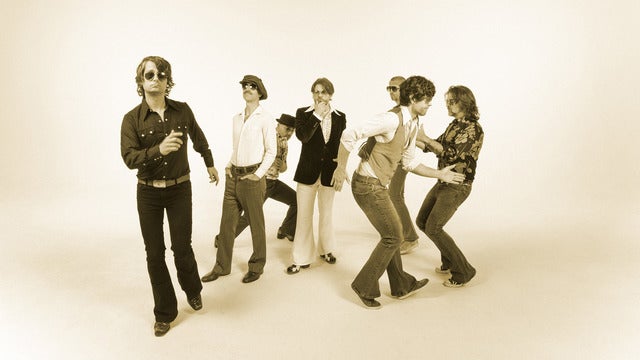 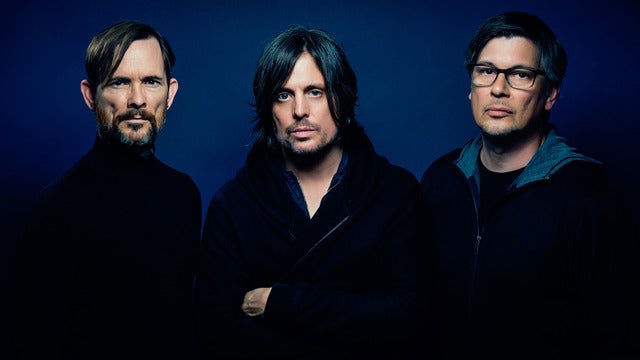 Broadway By the Year 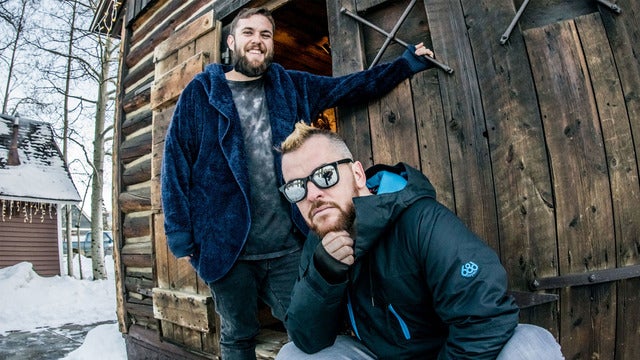 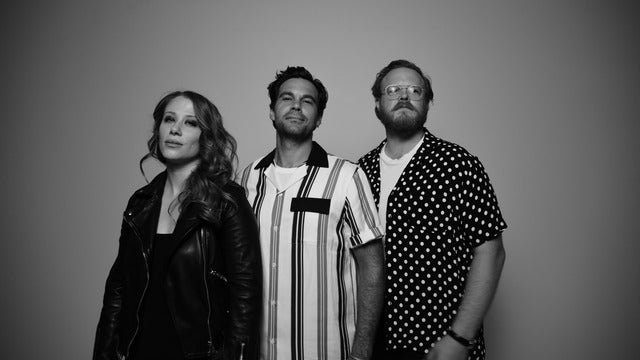 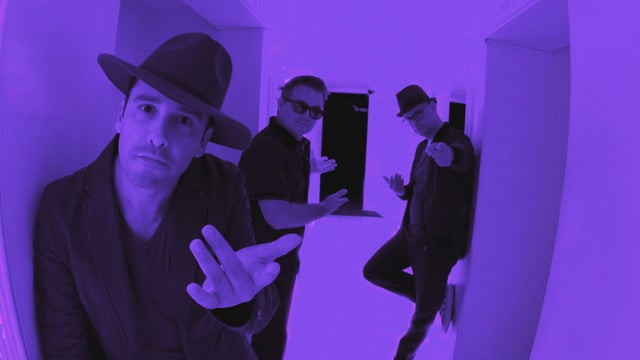 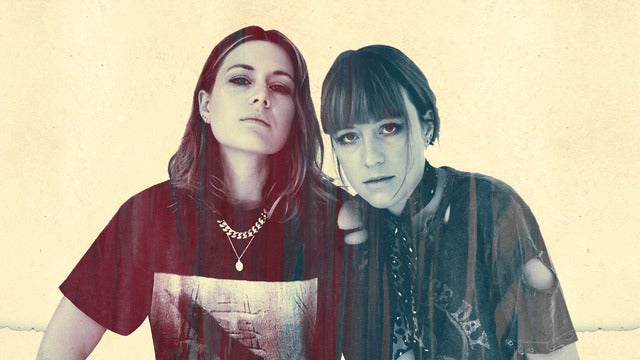 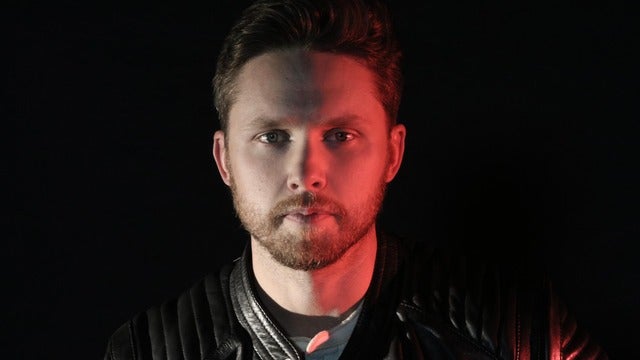