I will probably stay somewhere...

Liked: It was ok. Bed was comfortable.
Disliked: They have stairs & no elevator.

Liked: Breakfast ok but due to covid still no dining in
Disliked: Beds

Liked: The cleaning staff was excellent. Everyone made us feel at home. Spent a week, everyone very friendly. This is our go to hotel whenever we visit our grand children.

Liked: Adequate parking
Disliked: When we arrived, we were told the only room available was on the second floor and that they didn't have an elevator. My husband has COPD and shouldn't be on the stairs. The desk attendant said curtly that they weren't required to have an elevator because the building was 24 yo and they were grandfathered in. (ADA passed in 1990.) She said their handicapped rooms were already taken. I had not asked for a handicapped arrangement, since multistory buildings are required to be equipped with elevators. Theirs was the only hotel in town so my husband had to walk up the steps. Later I saw the reason all the first floor rooms were booked. A college tennis team pulled in on a bus two hours later and got the first floor rooms. Later I asked if we could move to the first floor the following day (2-day stay) and they did accommodate us. The bed was adequate, but the furniture was dated and shabby, and the couch seat was on a 45 degree angle, making it difficult to get up. The sink was stopped up, which Housekeeping should have seen, and the register vents were filthy, making me worry about the air quality.

Liked: Convenient location and price
Disliked: Check in staff was either really tired or unfriendly 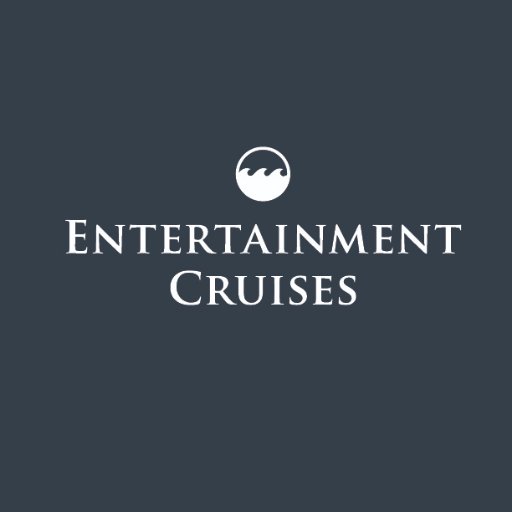 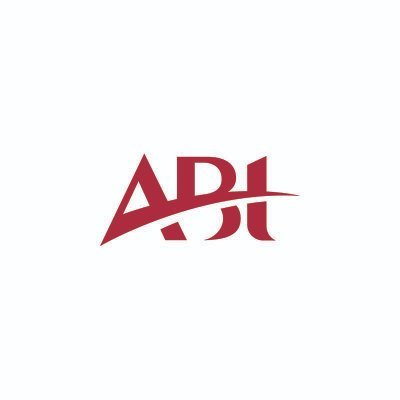