Menu
|
Banfield Motel e
Banfield Motel, 1525 Northeast 37th Avenue, Portland, OR | Area: Rose Quarter - Convention Center - Lloyd District
map
3.54
HOTEL RATING:
GOOD
3.54 out of 5 (281 Ratings)
Show Prices
Hotel Description
Situated off Interstate 84 this motel in Oregon is a 5-minute drive from downtown and 4.6 miles from Portland State University. The motel offers free Wi-Fi and guest rooms with cable TV. Each room at Banfield Motel includes dark wood furniture. They are furnished with a microwave and a refrigerator. Free parking is available at the motel. The Oregon Convention Center is a 5-minute drive from the motel. Motel Banfield is 2.7 miles from the Rose Garden and 6 miles from the Portland International Airport.

This place is OK if you are just passing through and need a cheap place to lie your head. I would not recommend for more than one night. The beds were comfortable, but not a true queen size, more like a full size. And there was no garbage can in the room and no cups. Service was good.

Liked: Comfortable.
Disliked: No garbage can; no cups.

AVOID, AVOID, AVOID! I stay in a lot of hotels and motels, and this was by far the most unpleasant place I have stayed. Where to even begin? When we first checked in, the woman at the front desk had a serious attitude problem. She took ten minutes to come out to us, and when she finally did she charged us more than I was quoted when I made the initial reservation. (For two nights, I was told it would cost us $164, but in reality it cost us $188.) When I asked for extra towels she told me and my fiancée that we were only allowed one extra towel, and then she didn't even bother to give us that, either. Then, when we went to our room, the first thing we noticed is how tiny it was. There was hardly anywhere to sit or stand, despite the fact that the room was supposedly meant to hold up to 3 people. The furniture was old and worn, and many of the fixtures seemed loose. The room appeared outwardly clean, but was actually rather dirty. There was still grime in the bathtub from the last occupant, and there was filth that appeared to have been simply swept under the bed. When we went to turn the light on, it only ever lit the room very dimly, and for the entirety of our stay our room was nearly dark. The long, heavy curtains could not be pulled away from the air conditioner, which ended up being a non-issue for us in the end, because the second time we attempted to turn it on it refused to work. The last two switches in the bathroom (the switches for the bathroom fan and for the light above the sink, respectively) did not work. So again, we had an issue with the only light in the bathroom being the flickering, dim one in the middle. When we showered, the water pressure was non-existent, and the faucet leaked when we tried to turn it off. Also, because the bathroom fan was broken, it meant that the room stayed wet and humid for hours after we were done showering. Mind you, this was in the middle of a very humid, very hot summer season, and with an already broken A/C. The hair dryer also had issues, and would shut off unexpectedly if you used it for more than 60 seconds at a time. This, combined with their stingy towel "policy" made it impossible to even get dry after our showers, and we ended up just opening the door to our room to air it out. It was that bad. When we went to sleep, the bed was as hard as a stone slab and there was only one thin little pillow each for the two of us. It felt like it was 10 years old and I literally had to fold it in half to make it thick enough to set my head on it. We could also hardly sleep because the walls were paper thin and all we heard the whole night was cars passing on the freeway, dogs barking, and babies crying. When I finally did fall asleep I woke up in pain because the rock hard bed put tons of pressure on my elbows, back, and knees. It was a nightmare. I cannot stress this enough: DO NOT GO HERE FOR ANY REASON.

Liked: At least we weren't robbed.
Disliked: Pretty much everything.

Decent room with some wear, but all the important stuff worked. Nice shower.

Pay in cash not debit...

Liked: The location to the max
Disliked: The pills found under my bed and the extra $50 deposit charge applied to my stay when I extended it and not being about to get the money back. Housekeeping went into my room even after I asked them not to.

Because we stayed during the...

Liked: Room was clean bed was very good all in all a very nice place to stay

Liked: The beds where amazing, the staff were so helpful,
Disliked: only issue was the maids never came by to trade towels or bedding never offered.

Great stay for the value

Liked: The room was clean and looked recently painted which made me feel like I was getting much better value than I paid for. Also has the perfect location to walk around and shop and eat.
Disliked: Noisy neighbors. Several of the residents at this motel are very loud and inconsiderate of people staying in rooms under and next to them. But not intolerable. 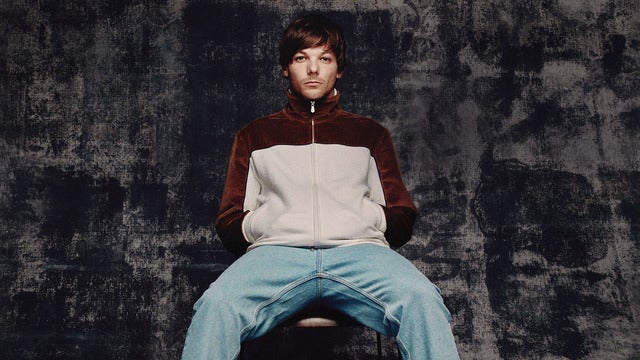 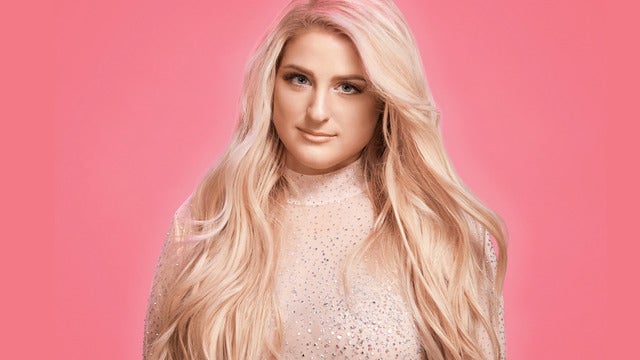 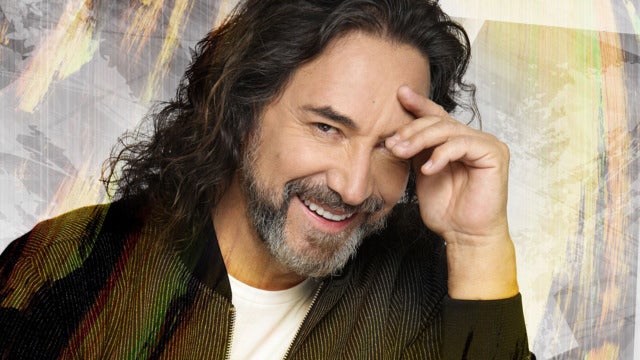 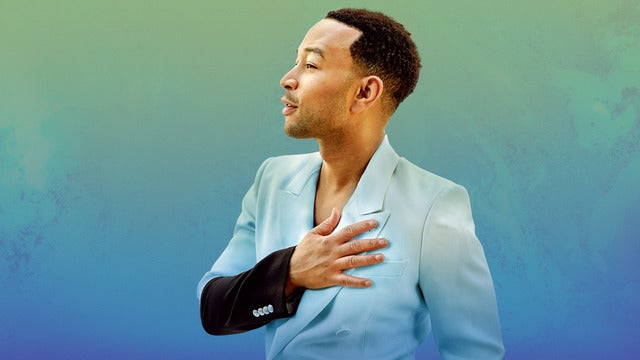 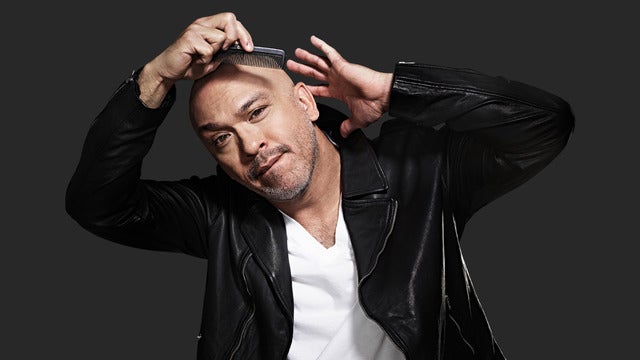 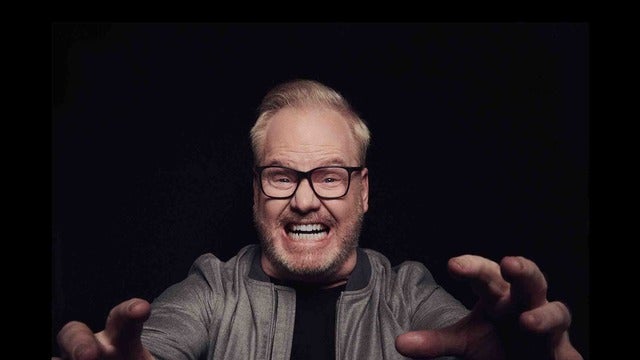 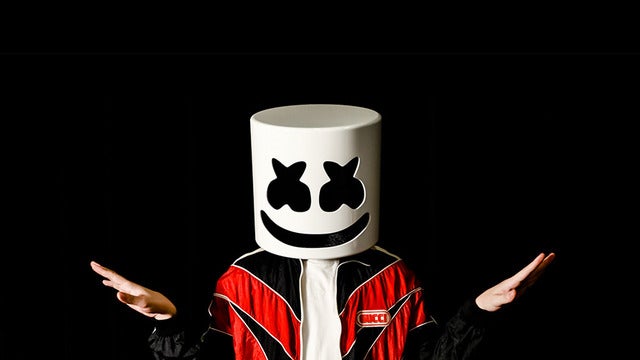 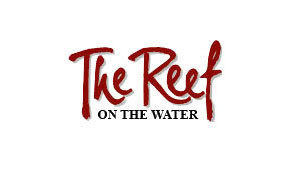