Average Price: $31 to $50
Cuisine: American
Dress Code: Casual Dress
Tico by James Beard Award-winning Chef Michael Schlow offers modern American cuisine with Latin American and Spanish flair. The cool, hip space evokes a sense of communal dining with smaller, tapas-style options to share, offering whimsical dishes that creatively blend flavors from all over the world. Tico has a playful, inviting vibe as it boasts an open kitchen with six stools at the ceviche bar to observe the behind-the-scenes action. Tico offers an extensive beverage program including draft and craft cocktails, local breweries and wines from Central and South American, Spain and the US. Executive Chef Mollie Moore helms the kitchen with desserts by Pastry Chef Alex Levin

I'd recommend this. We went on a Thursday night around 6:30 and it was not very crowded, though more arrived by the time we left. It's a large room and the window was opened beside us to the summer weather and the street scene. I wouldn't say it had much atmosphere and probably wouldn't go there for an intimate date. It would be fun for a casual evening or a group. Creative menu, lots of options. We loved the amber ale called Eliot Ness - tastes a lot like the defunct Raison D'Etre that Dogfish Head Ale used to make.

Liked: Really nice menu with a wide range of options. There was an amazing Peruvian-inspired dish with ramps, rice, sausage, and tomatoes.
Disliked: Not very generous amount of wine. 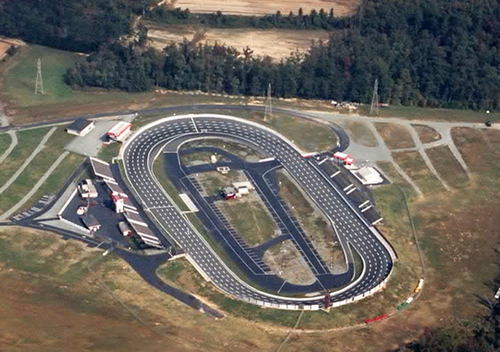