Menu
|
Enter Your Date/Time
About The Plough and the Stars

Average Price: $30 and under
Cuisine: International
Dress Code: Casual Dress
At the Plough &amp; the Stars the owners are determined to bring the true taste of Ireland to Philadelphia, our food is described as Western European with a strong Irish influence. We were awarded by Citysearch as Philadelphia&#39;s Best Brunch. We have been featured numerous times on the Food Network and have cooked at the James Beard House in New York. Enjoy our famous Mussels Veloute, Lamb Chops with Irish Mint Sauce, Chicken Curry or Guinness Casserole. Or if you prefer you can dine on our casual bar fare.

We have installed the most sophisticated beer system in the US, imported directly from Ireland and installed by Guinness technicians. Each pint of the 12 beers on tap is perfect.

The atmosphere created by the simple, yet powerful decor and fills a visitor to the Plough &amp; the Stars, with an overwhelming feeling of awe and inspiration. The stage is set for an enjoyable and memorable dining experience.

Weekend nights turn the Plough into one of Old City&#39;s favorite bar scenes!

The Plough and the Stars Customer Reviews

Many have visited, but none have returned to tell the tale. Will you be the first to write a review of The Plough and the Stars? 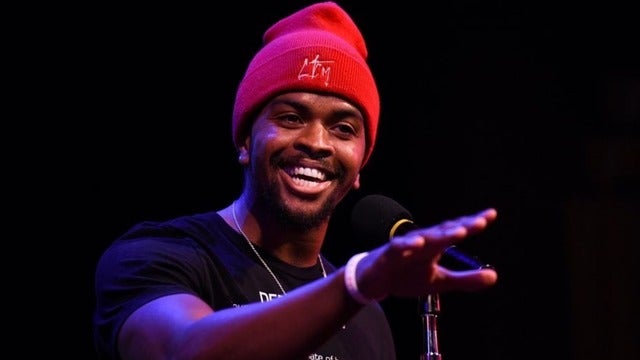 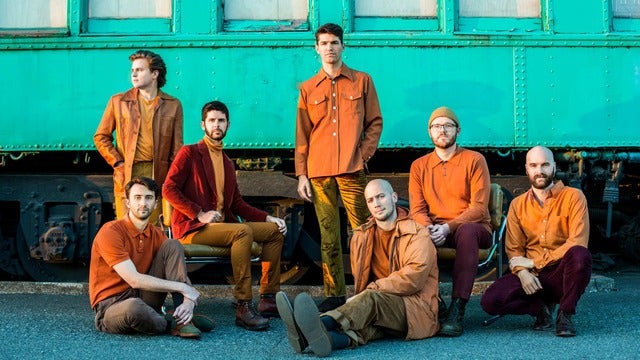 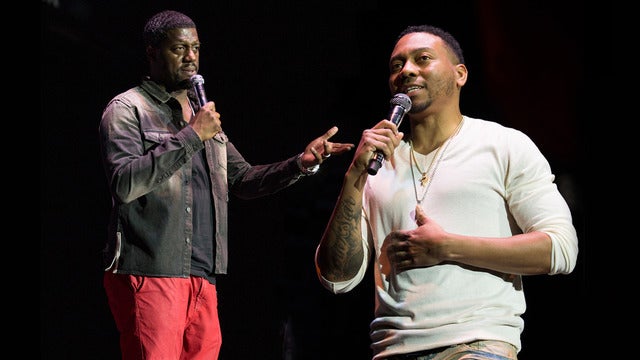 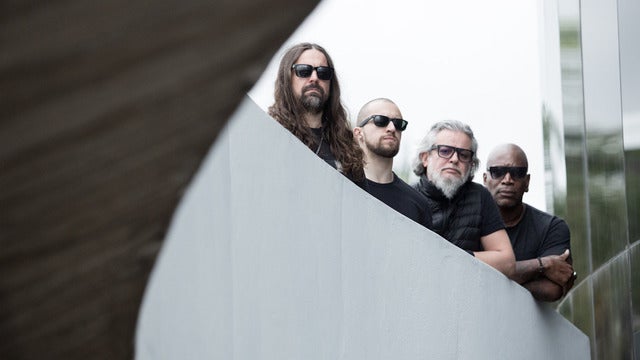 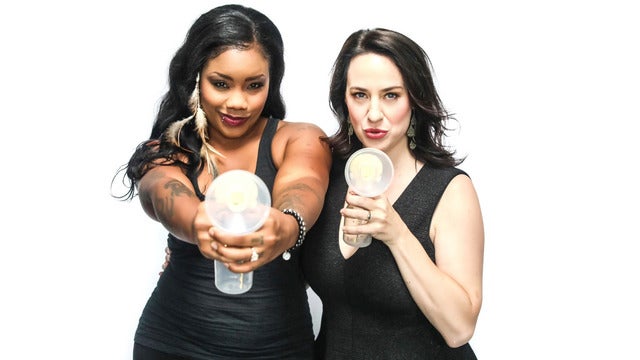 The Pump and Dump Show 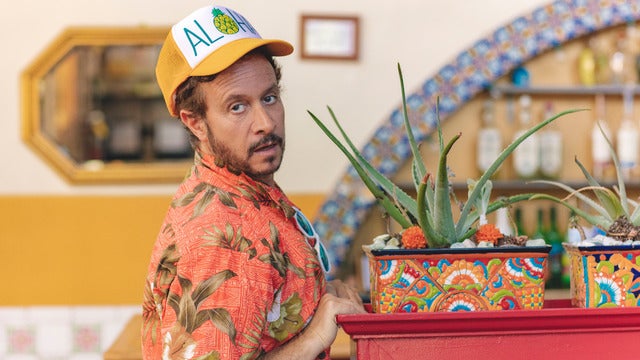 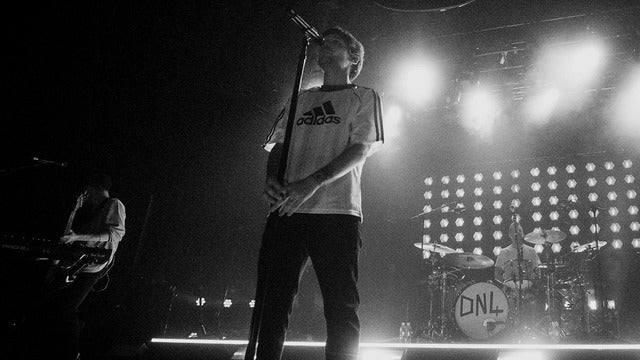