Menu
|
Enter Your Date/Time
About The Mill

Average Price: $31 to $50
Cuisine: Contemporary American
Dress Code: Casual Dress
The Mill opened in 2015 on the buzzing strip of Central Avenue in downtown St. Petersburg, FL to rave reviews and received the highest awards possible that year for culinary achievements, including the prestigious honor of the Golden Spoon Award for Best New Restaurant in all of Florida. Led by award-winning chef, Chef Ted Dorsey, The Mill’s reputation as a place to share creative cuisine in a relaxed environment has continued to strengthen and garner national recognition for their inventive menus, which rotate based on the bounty of fresh, seasonal ingredients. Described as “Rustic Americana” cuisine with Southern and local inspired flavor, The Mill’s menu is a craftsman's approach to cooking with everything made from scratch. This is Southern soul food with artisan ingredients, and a focus on constant culinary evolution all served in the recognizable aesthetic of The Mill envisioned and designed by local artist Istvan Torok and his team at Torok Studios.

Many have visited, but none have returned to tell the tale. Will you be the first to write a review of The Mill? 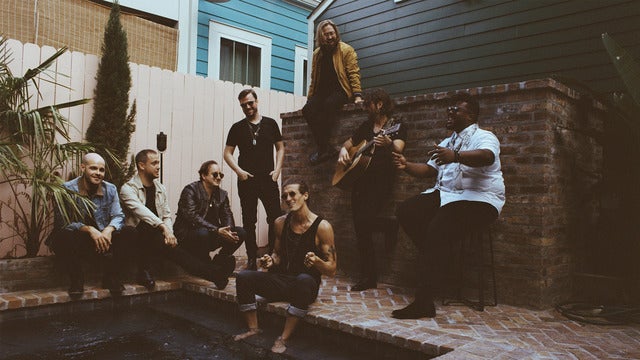