Menu
|
Enter Your Date/Time
About The Cowherds

Average Price: £25 and under
Cuisine: International
Dress Code: Business Casual
The Cowherds in Southampton is a country pub oozing rural charm and rustic character. Our picturesque surroundings provide the perfect backdrop for savouring the hearty, seasonal pub-food on our menu, and the carefully nurtured cask ales and fine wines gracing our bar.

Built in 1762 on the site of the old cowherd's house, we were renamed the Southampton Arms for a brief period in 1857 before reverting back to the Cowherds 14 years later. We have maintained the name since, paying note to our heritage and our location - Southampton Common, one of the UK's most important wildlife sites.

The Cowherds has open views over Southampton Common, a haven for wildlife, and is close to the university. A walk around Southampton's Old Town will follow the footsteps of William the Conqueror, Henry V and the Pilgrim Fathers..

Many have visited, but none have returned to tell the tale. Will you be the first to write a review of The Cowherds? 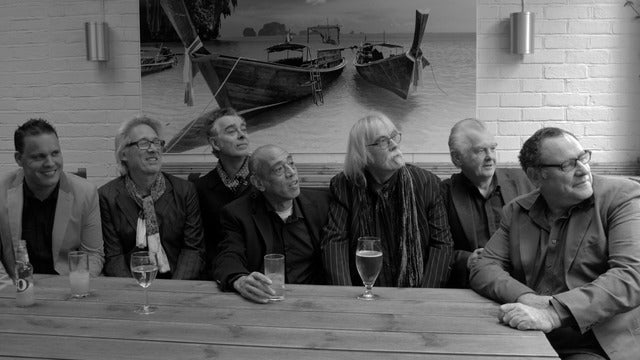 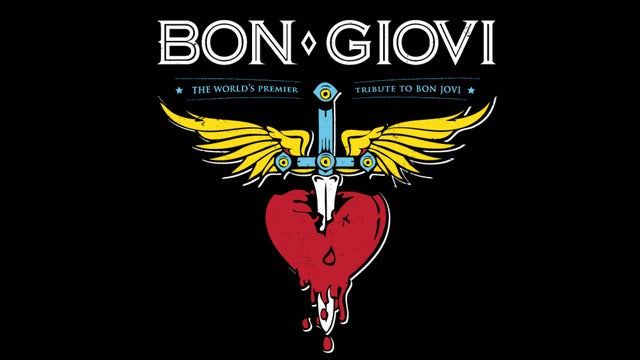 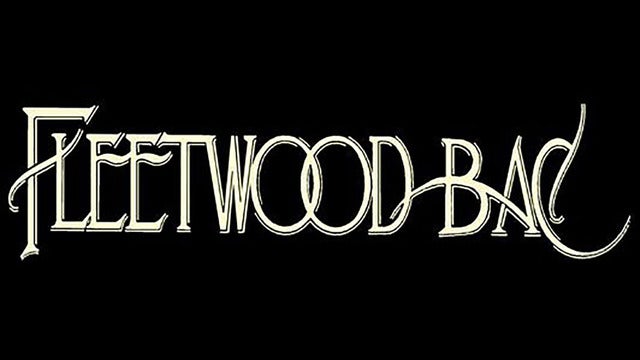