Menu
|
Enter Your Date/Time
About The Balloch House

Average Price: £25 and under
Cuisine: International
Dress Code: Business Casual
The Balloch House was built in the early 18th Century, when it was the place where ferries ran from across the River Leven. It became a hotel in the early 19th century since when The Balloch has had a number of famous visitors including; Hans Christian Anderson in 1847 and the Empress Eugenie, wife of Louis-Napolean Bonaparte's nephew in 1860.

With tremendous views of Loch Lomond, Balloch House has hosted royalty and celebrities, and dates to the 1700s when it was used to run ferries across the River Leven. Balloch comes from the Gaelic 'bealach' meaning mountain pass.

Many have visited, but none have returned to tell the tale. Will you be the first to write a review of The Balloch House? 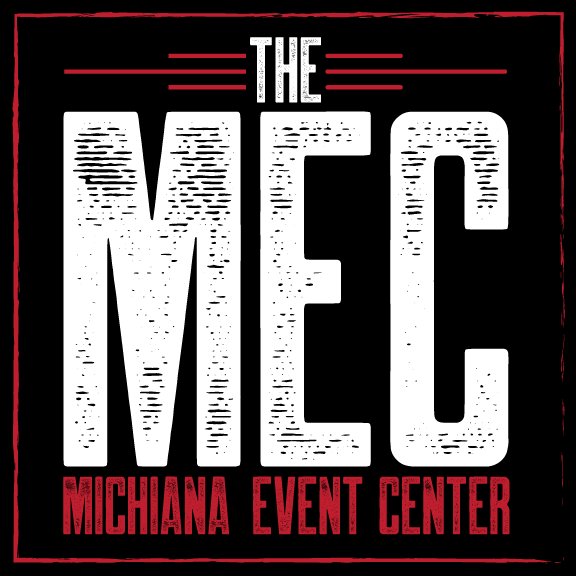 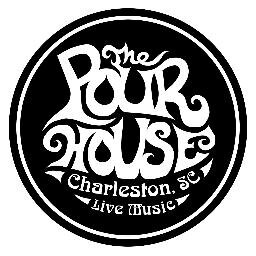