Menu
|
Enter Your Date/Time
About The Admiral Rodney

Average Price: £25 and under
Cuisine: International
Dress Code: Business Casual
The Admiral Rodney in Loxley is a country pub oozing rural charm and rustic character. Our picturesque surroundings provide the perfect backdrop for savouring the hearty, seasonal pub-food on our menu, and the carefully nurtured cask ales and fine wines gracing our bar.

The Admiral Rodney was built during the 1950's, next to the site of another pub called The Rodney, which was demolished at the time. The pub is named after an old local hero, George Brydges Rodney who as an admiral defeated a Spanish fleet in 1780 and a French fleet at the Battle of the Saints in 1782.

With stunning views on the edge of a valley, The Admiral Rodney is a great destination. A cosy retreat, the inn is a good base from which to plan a day in beautiful countryside.

Many have visited, but none have returned to tell the tale. Will you be the first to write a review of The Admiral Rodney? 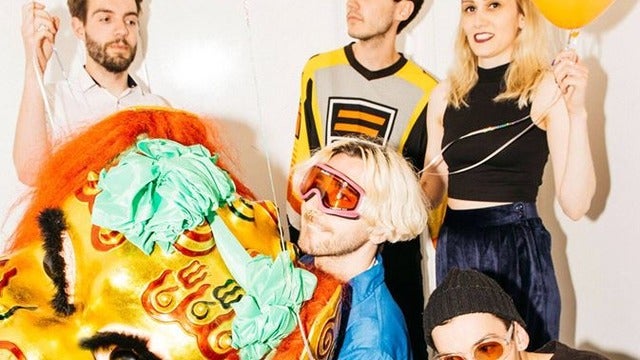 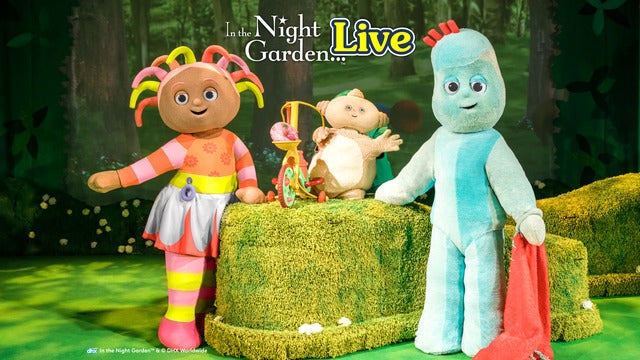 In The Night Garden 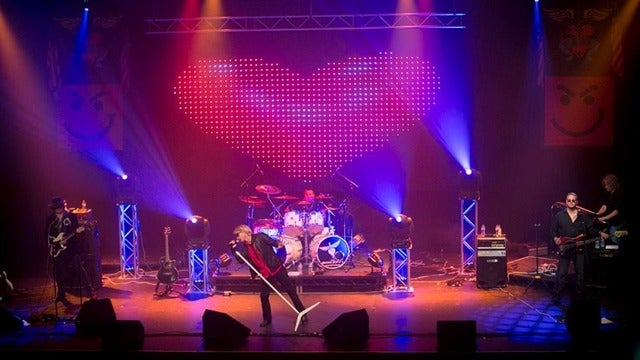 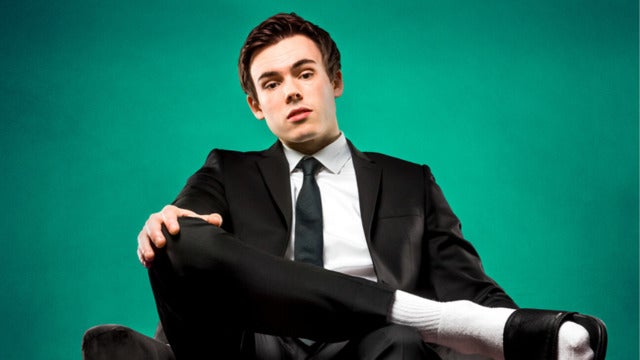 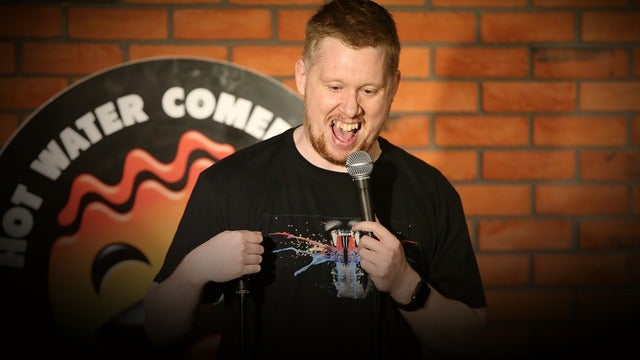 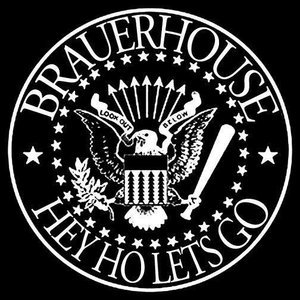