Many have visited, but none have returned to tell the tale. Will you be the first to write a review of TGI FRIDAYS - Charleston/Cross Lanes? 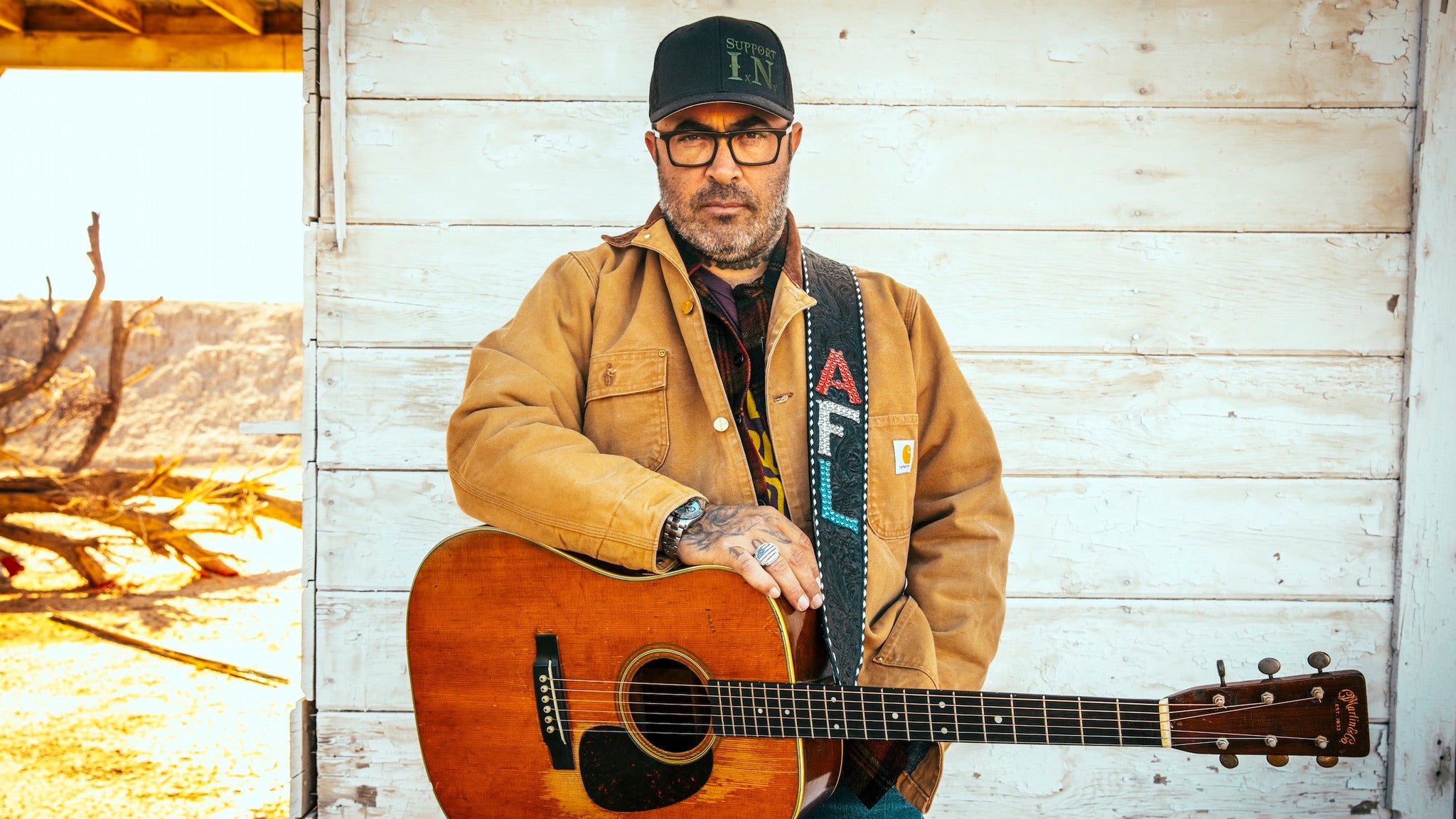 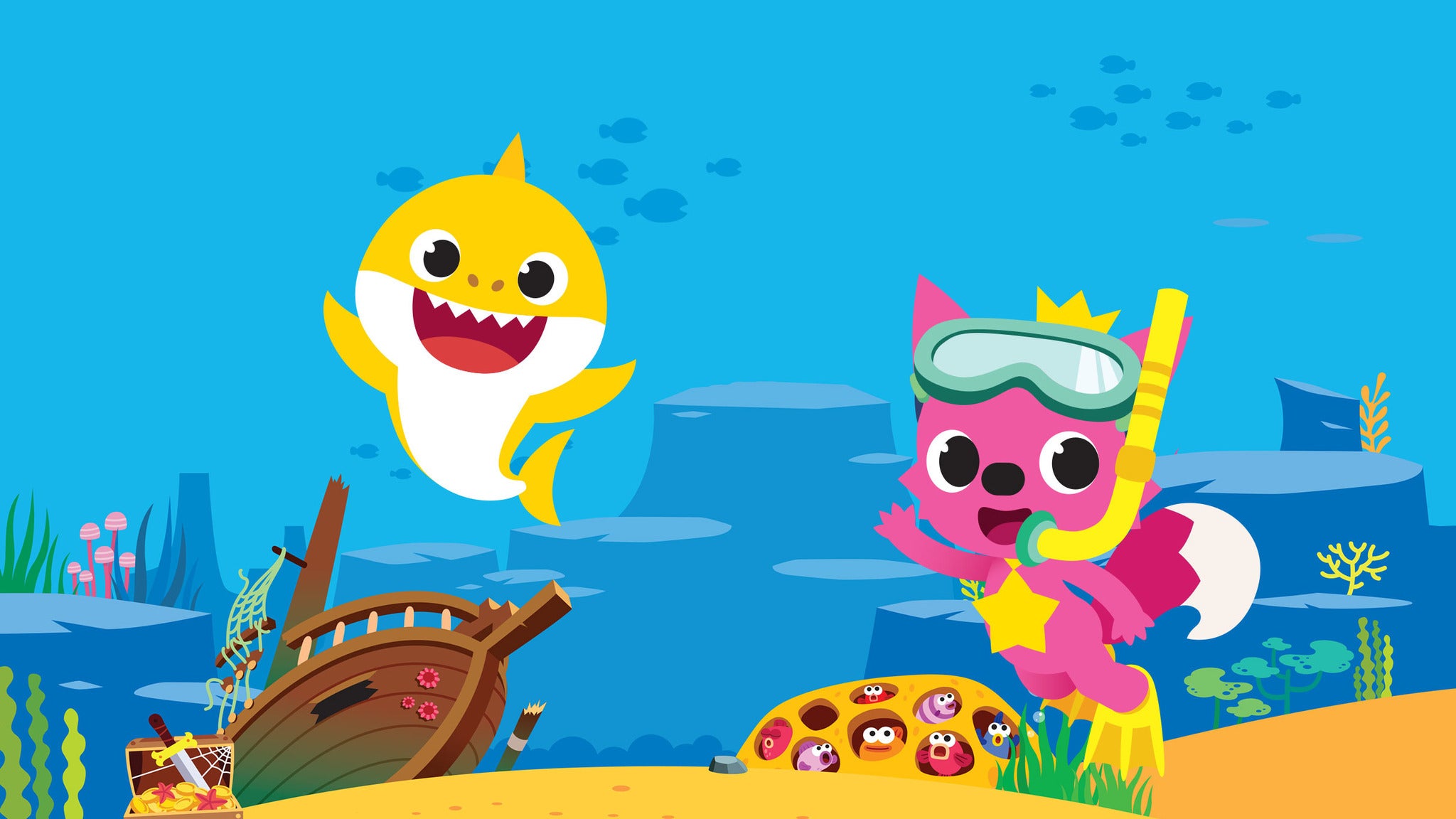