Average Price: $31 to $50
Cuisine: American
Dress Code: Smart Casual
Food and Wine magazine named Superior Motors as one of the top ten restaurants in the nation in its 2018 Restaurants of the Year Issue.

Thoughtfully prepared food drawing inspiration from Braddock, its people, its history and its perseverance. The cuisine will best represent the eclectic style which has become a trademark of Chef Kevin Sousa.

We share a space with Barebones Productions, a Pittsburgh-based theatre company founded by Patrick Jordan.

Many have visited, but none have returned to tell the tale. Will you be the first to write a review of Superior Motors?

Superior Motors is #1 of 6 things to do in Braddock 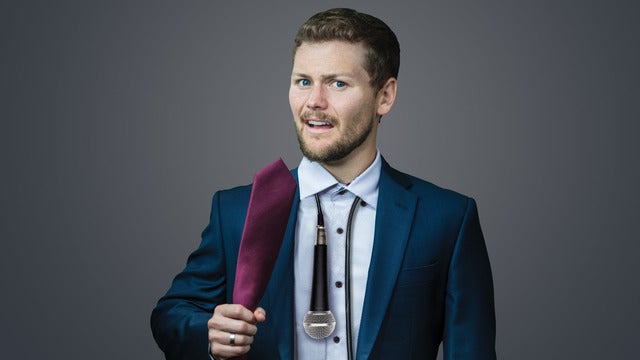 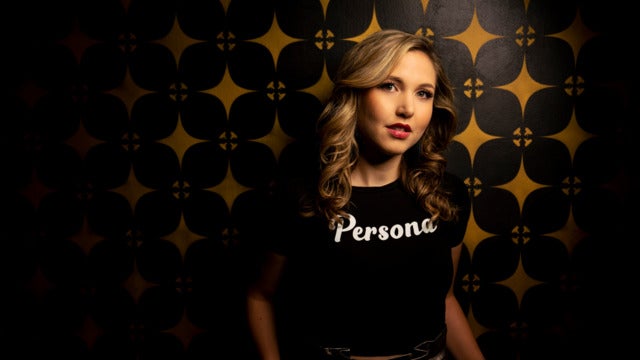