Menu
|
Enter Your Date/Time
About Sundown at Granada

Average Price: $30 and under
Cuisine: American
Dress Code: Casual Dress
Established in 2011, Sundown at Granada is a neighborhood farm-to-table restaurant located next door to the historic Granada Theater, boasting an expansive patio and rooftop overlooking Greenville Avenue and Sundown&#39;s own organic garden. Sundown offers fresh, seasonal dishes highlighting locally-sourced produce and free-range meats. Catering to all different appetites, Sundown has a wide variety of Vegetarian, Vegan, and gluten-free fare. Paired with one of our 60 craft beers or a refreshing craft cocktail and our scenic rooftop patio, there are tastes for every palate! In addition to delicious food and craft cocktails and beer, Sundown also doubles as a music venue and event space, hosting live music six nights a week. Sundown is locally owned and operated by Mike Schoder and Julia Garton.

Many have visited, but none have returned to tell the tale. Will you be the first to write a review of Sundown at Granada? 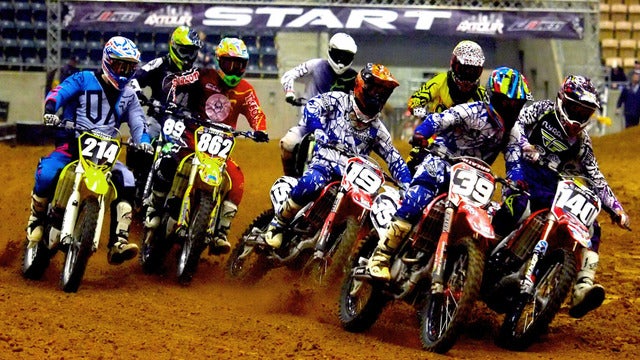 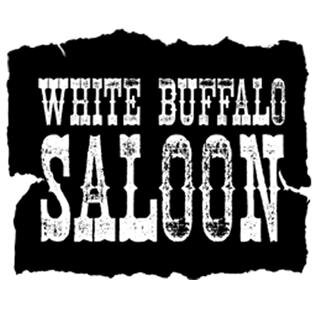 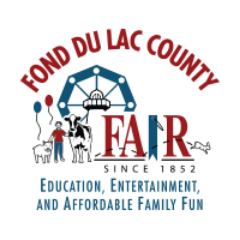