Average Price: $30 and under
Cuisine: Middle Eastern
Dress Code: Casual Dress
Shishka Leabanese Grill was established by two brothers Walid and Gus Zabib in 2011 . The Zabib family is originally from the city of Beirut in Lebanon. When they came to the United States, they found that there were only a few Middle Eastern restaurants around, but hardly any of them were really that good. Zabib’s family decided to open a restaurant where you could get a good home-cooked Lebanese meal the way Mom used to make. With our complete menu, you can feast on all the old favorites. Enjoy hummus that is light, smooth, and rich with flavors of garlic and premium olive oil. A baba ghanouj that takes on a smoky flavor, labneh, and lamb prepared every which way, as well as more provocative dishes, such as lamb sausage, stuffed grape leaves, and elaborate hot vegetable combinations, prepared by an attentive kitchen.

Many have visited, but none have returned to tell the tale. Will you be the first to write a review of Shishka Lebanese Grill? 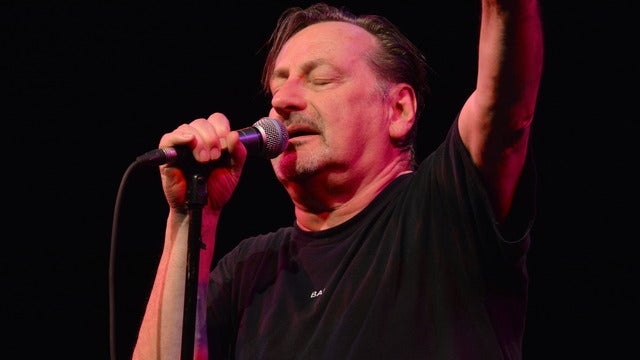 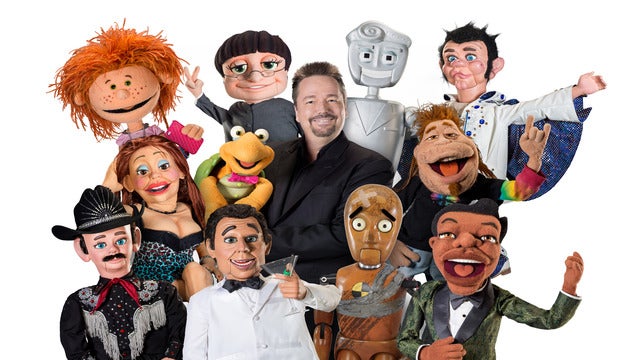 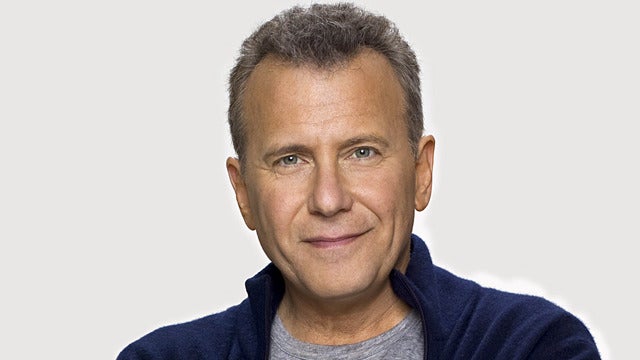 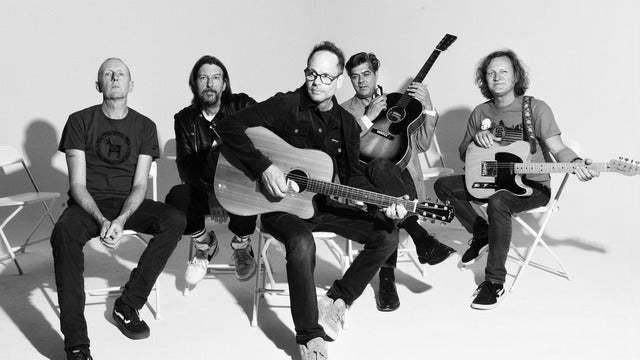 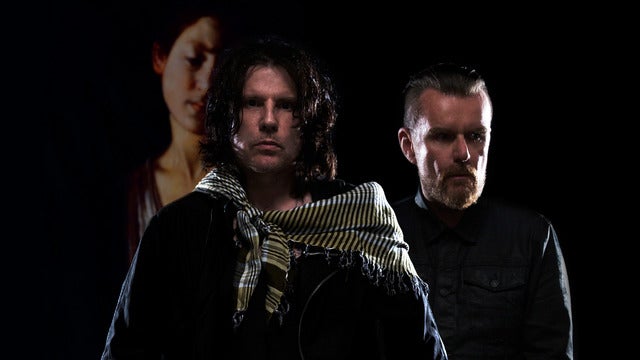 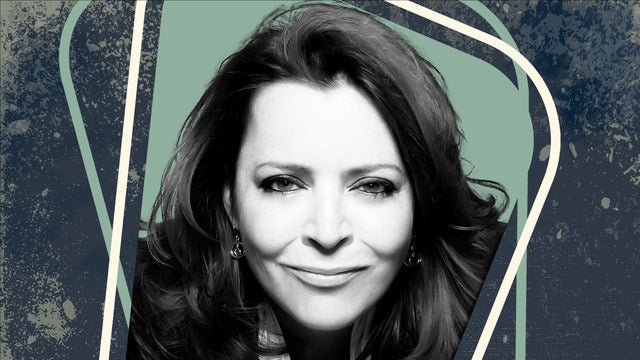 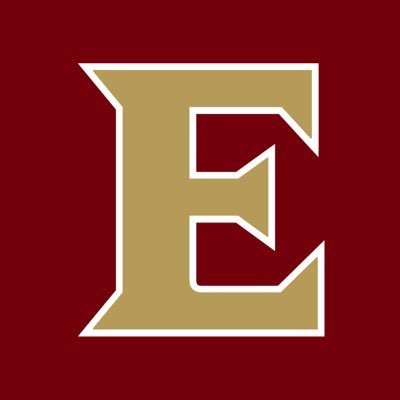