Average Price: $30 and under
Cuisine: International
Dress Code: Smart Casual
On Toronto’s busiest street, you’ll find a place bustling with energy. Where great food is served alongside crafted libations. Where lively discussions are shared. And where strangers, friends and coworkers find themselves drawn into many a shuffleboard battle.

Overall Average Score:
Disappointing (2 out of 5)

Attended for an early dinner before an event at Mattamy Centre. Staff was very friendly however the food was a huge disappointment. Ordered off of the Winterlicious menu. Charcuterie boards were presented on parchment paper to which the food was stuck. Cheese was sliced so thin that what wasn't stuck to the paper was curled up and dried out. One olive was cut in half and dried out. Small piece of onion was stuck to the paper. Had to ask for napkins and cutlery. We never complain about food in a restaurant, however we couldn't believe that they would actually serve this to customers. We were offered salad which arrived at the same time as our main meals, so it didn't get eaten. My husband's steak was supposed to be medium rare but was rare and very chewy. He could not eat several pieces of it. My chicken and ribs were very mediocre. We weren't asked how the meals were so did not comment on them at the time. They did try to make things right by giving us another dessert and some money off of our bill. Overall did not make up for the really sub par food. Expected much better.

Liked: The location.
Disliked: Food was a big disappointment. 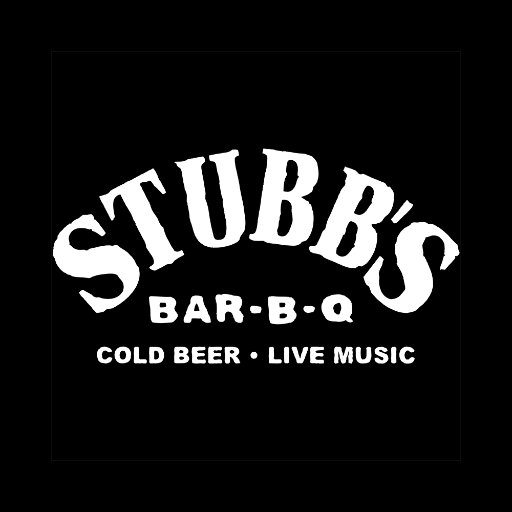 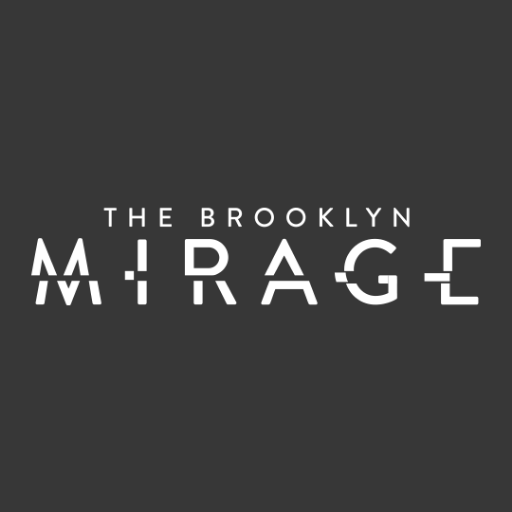 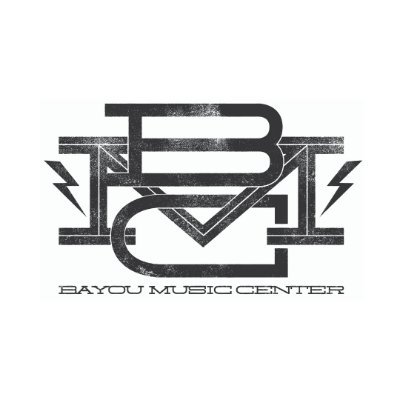 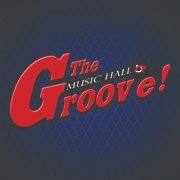