Average Price: $30 and under
Cuisine: Georgian
Dress Code: Casual Dress
Georgian-Mediterranean Cuisine and authentic Georgian natural wines.
Maia Acquaviva, managing partner and executive Chef of Oda House, moved to the United States from the country Georgia in 2007 as a trained plastic surgeon who re-discovered her culinary calling in New York City.
The Great Silk Road passes through Georgia and has played a highly significant role in the country’s culture and history.
As it served as the roadways of cultural exchange, Georgian cuisine has absorbed the best culinary traditions of the many peoples of Asia, the Black Sea coast and Europe.
Georgia is a land where wine has been made for at least 8,000 years. The Georgian tradition of making wine in Kvevri has been added to UNESCO’s Intangible Cultural Heritage List.

Many have visited, but none have returned to tell the tale. Will you be the first to write a review of Oda House? 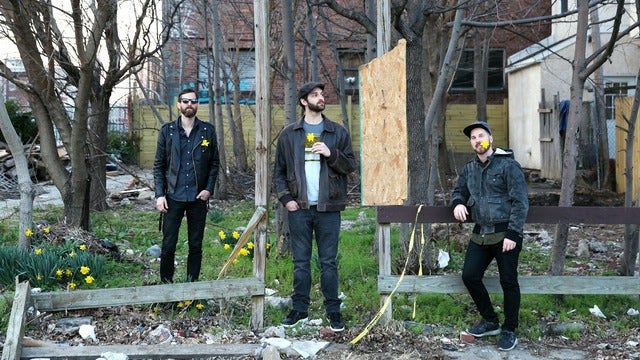 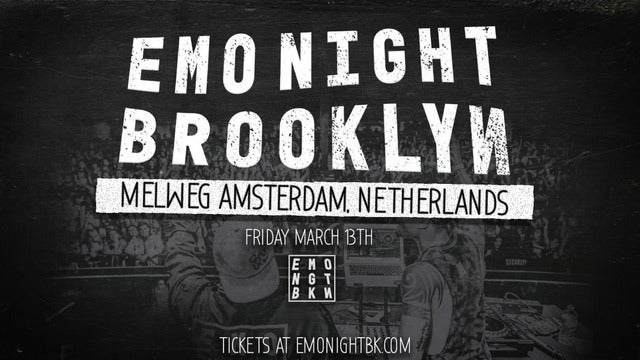 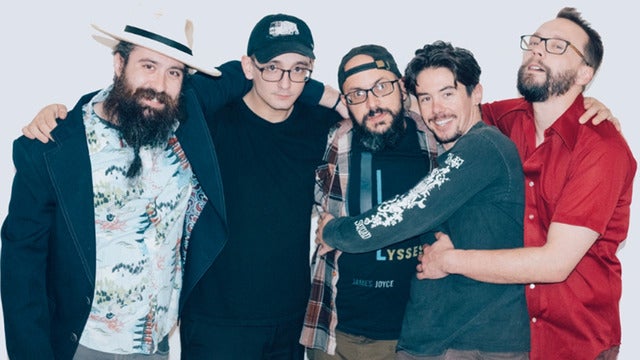 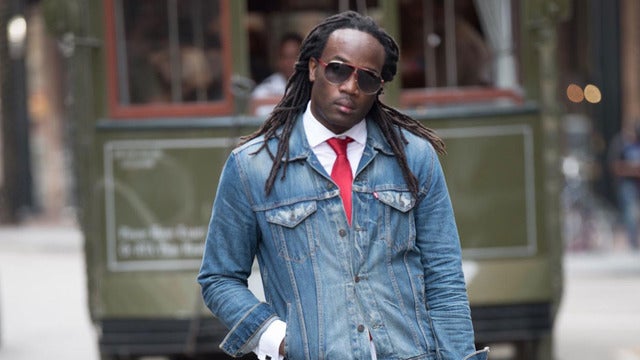