Since mid-July, when the second restaurant made its debut, loyalists have had rich reasons to dine closer to home. One is chicken tikka, its moist nuggets elevated with basil and lime leaves. Another is a south Indian fish curry that gathers chunks of cobia in a turmeric-tinted coconut milk gravy. (The dark purple rind in the bowl is kokum, a fruit that imparts a pleasant sweet-sour note.) Tender baby eggplant draped in a thick cloak of pureed peanuts, sesame seeds and tamarind makes for a meaty vegetarian meal.
1101 Fourth St. SW. 202-554-1101. masalaartdc.com.
WashingtonPost.com,

Many have visited, but none have returned to tell the tale. Will you be the first to write a review of Masala Art - SW Waterfront? 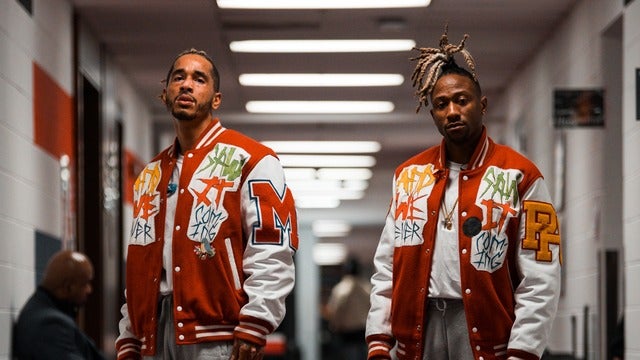 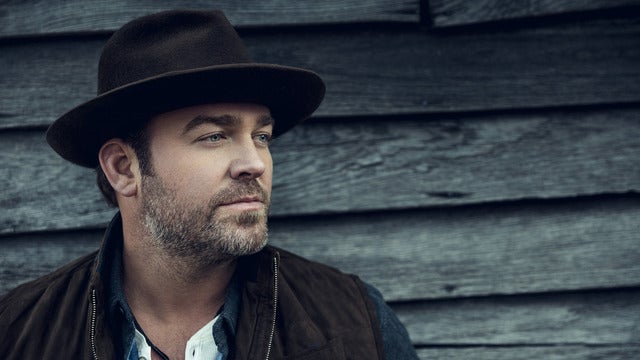 American Prophet: Frederick Douglass in His Own Wo 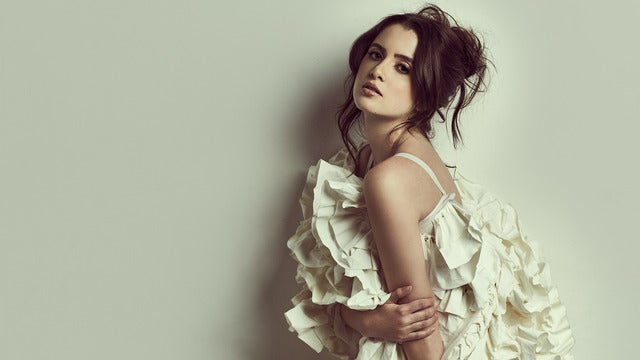