Average Price: $30 and under
Cuisine: Vietnamese
Dress Code: Business Casual
Proud of their parents’ effort and inspired by the sacrifices that they made, Anh Do and Hiep Do, teamed up to build two more Mai Restaurants in Moncton & Dieppe, in honour of the original Mai Restaurants in Carleton and Bathurst. They inherited the exceptional menu specializing in Vietnamese, Thai and Chinese Cuisine and a strong reputation from their parents. Anh and Hiep have added their own expertise in management and marketing and the restaurants are gaining a strong following. Customers are enjoying the traditional family recipes as well as the infusion of Chef’s own tasting menu for special occasions.

Many have visited, but none have returned to tell the tale. Will you be the first to write a review of Mai Asian Restaurant - Dieppe? 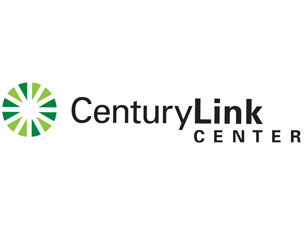 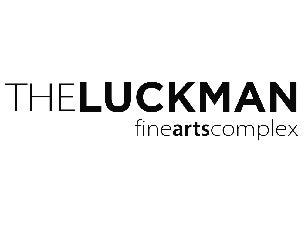