Menu
|
Enter Your Date/Time
About Lupo by Wolfgang Puck

Average Price: $31 to $50
Cuisine: Italian
Dress Code: Business Casual
Savor dishes rich with authentic Italian influences at Wolfgang Puck&amp;amp;amp;amp;amp;amp;amp;amp;amp;amp;amp;rsquo;s first Italian restaurant, Lupo at Mandalay Bay. With dishes inspired by Rome and its neighboring regions, the menu features a contemporary blend of tastes from the old country. Indulge in wood-oven baked pizzas, homemade pastas, savory seafood and enticing entrees. The restaurant boasts exhibition pizza, antipasto and dessert stations, a glass-enclosed area where fresh pasta is made daily and a spacious bar in the center of the restaurant. The open and airy dining room provides the perfect setting for people watching without leaving the hotel.

Many have visited, but none have returned to tell the tale. Will you be the first to write a review of Lupo by Wolfgang Puck? 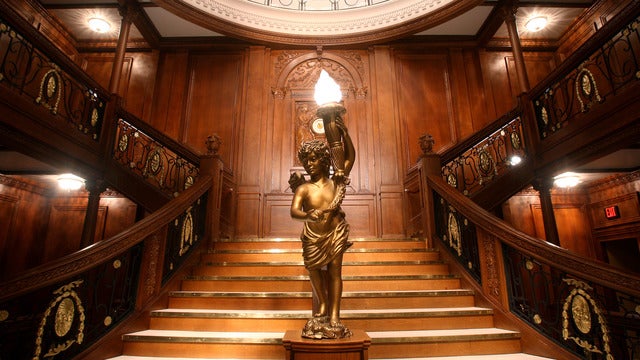 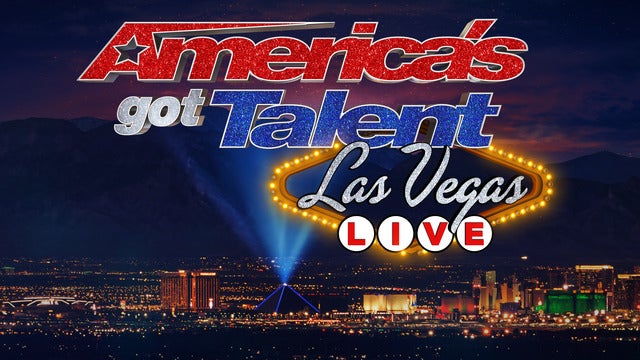 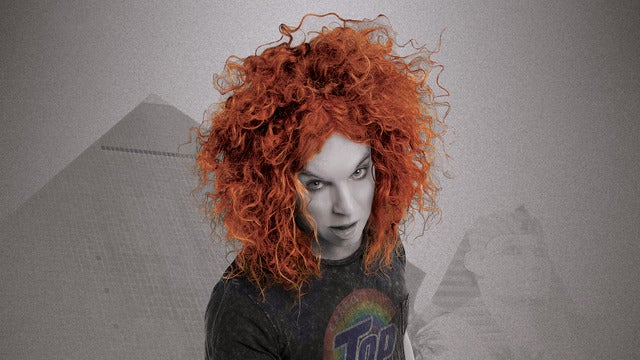 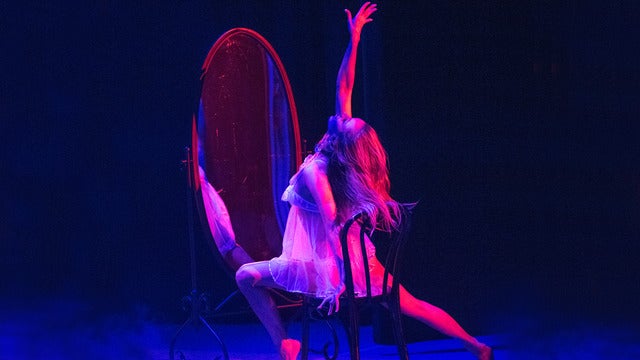 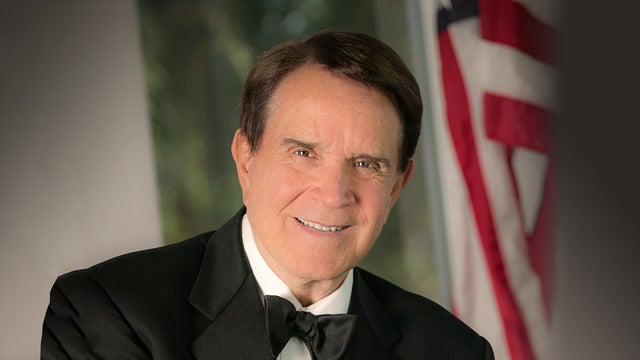 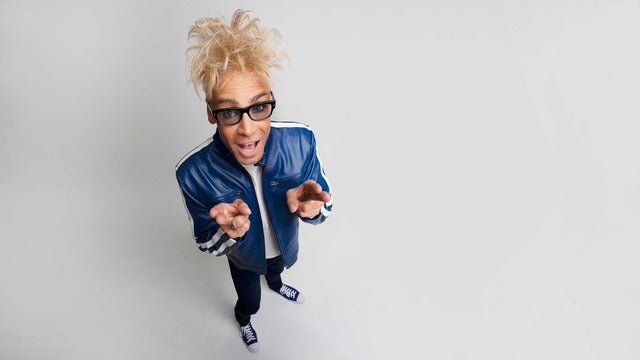 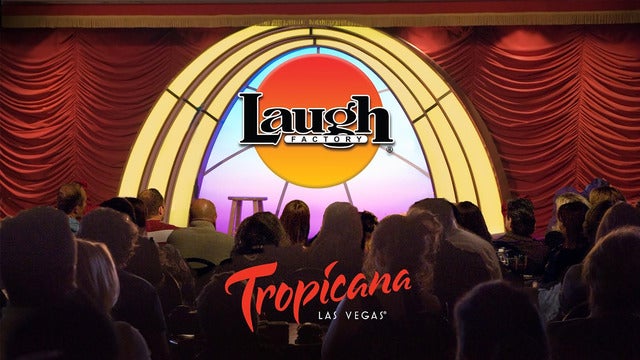