Average Price: $30 and under
Cuisine: French
Dress Code: Business Casual
Little Prince is open at 199 Prince Street in SoHo (between Sullivan St. and MacDougal St.) This destination aims to be a cozy neighborhood stand-by.

Many have visited, but none have returned to tell the tale. Will you be the first to write a review of Little Prince? 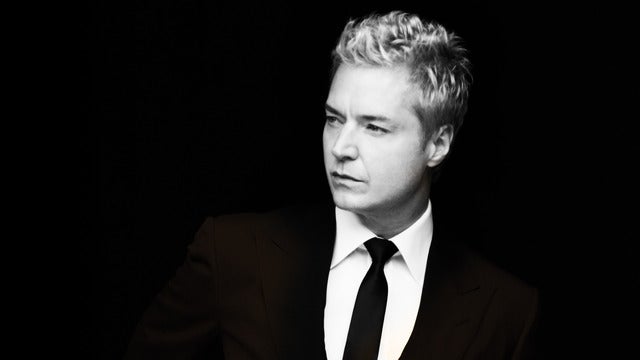 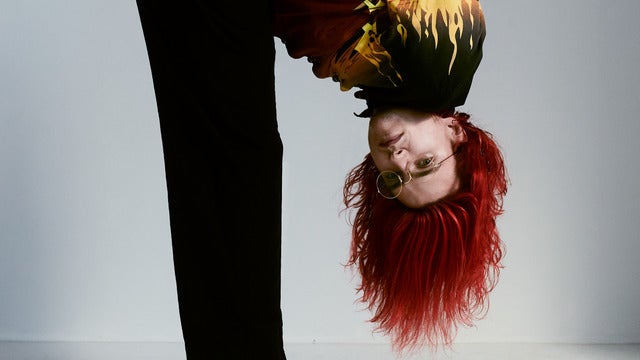 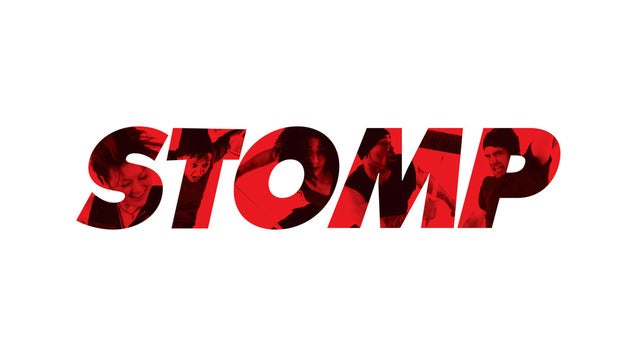 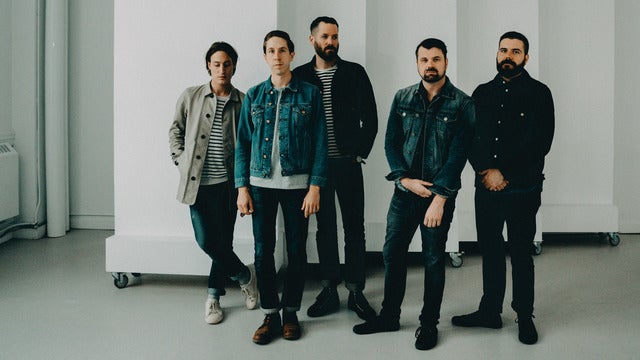 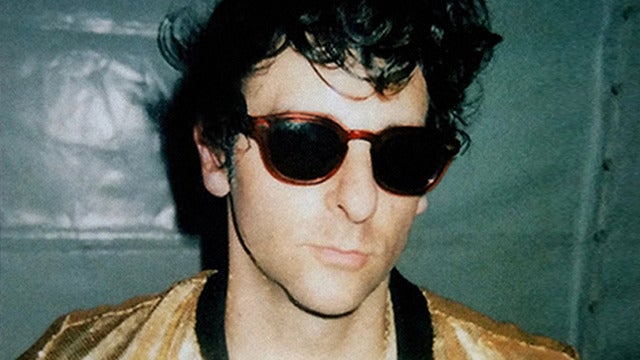 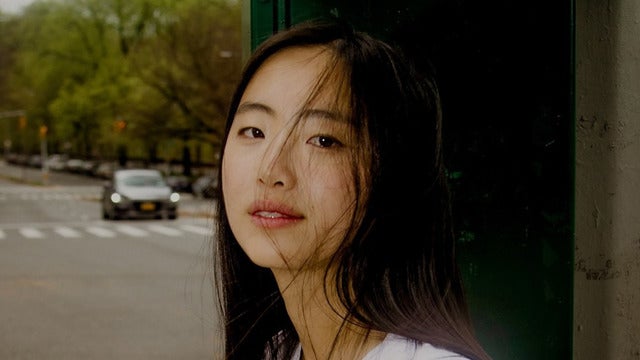 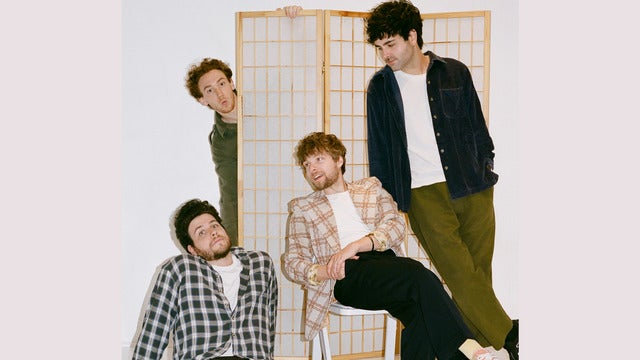