Average Price: £25 and under
Cuisine: Indian
Dress Code: Casual Dress
Located near the end of High Street Kensington just behind Olympia, Karma has for years been a well kept secret of the residents of Brook Green and Hammersmith.

Embark on a culinary journey of the Indian Subcontinent and explore the many regional styles of cooking that India has to offer. From Tamil Nadu in the South to Rajasthan, Delhi and Punjab in the North, from Goa and Kerala on the Western Coast to Hyderabad and Calcutta in Central and Eastern India, discover for yourself the hidden flavours and aromas of individually prepared dishes from these regions.

Under the guidance of Chef Sanjeev Singh, Karma offers an exciting menu consisting of authentic dishes not very often seen in UK Indian restaurants. A talented and well travelled chef with an immense passion for Indian food, Sanjeev trained with the five star Oberoi Group in India and worked for them for several years before moving to the UK.

Many have visited, but none have returned to tell the tale. Will you be the first to write a review of Karma Restaurant - West Kensington? 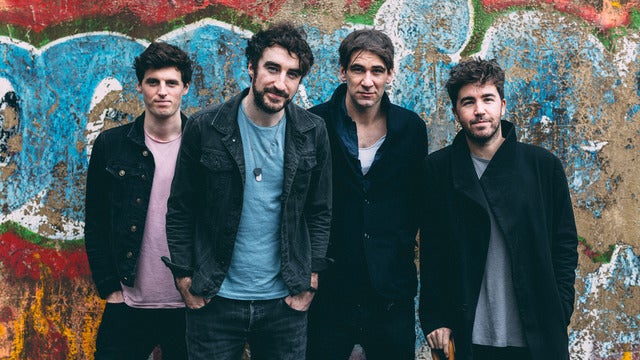 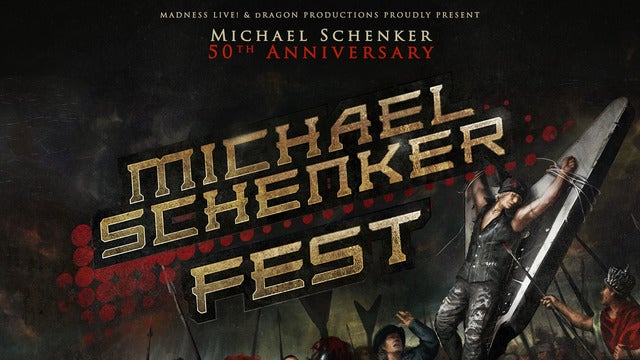 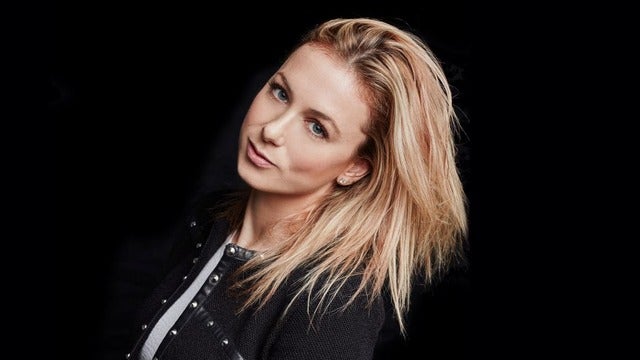 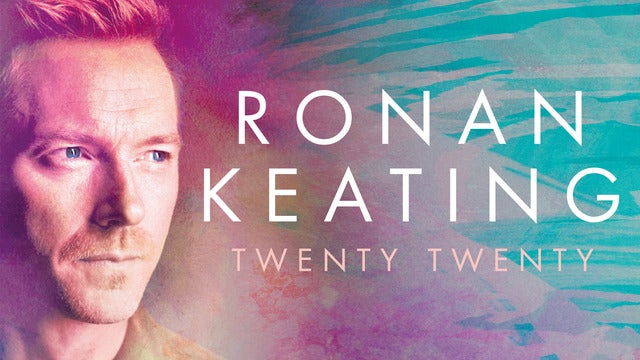 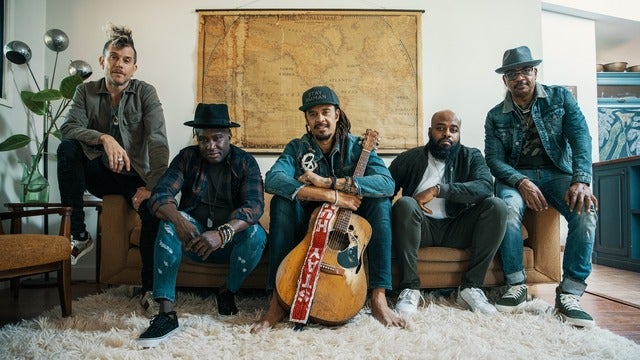 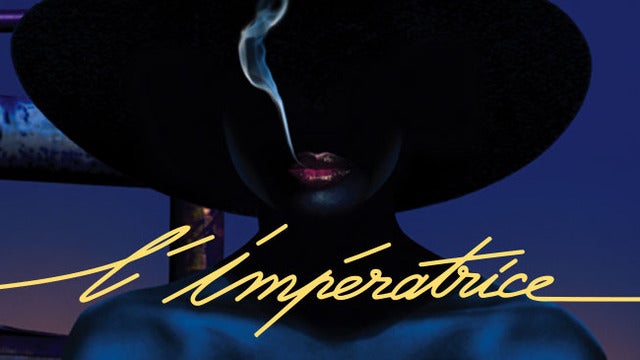