Average Price: $30 and under
Cuisine: Mexican
Dress Code: Casual Dress
YEAH WE KNOW THE MARGARITA, IT WAS INVENTED HERE! For 125 years, Hussong&amp;amp;rsquo;s Cantina in Ensenada has been known as, &amp;amp;ldquo;The bar that built a town&amp;amp;rdquo; frequented by gunslingers, movie stars, revolutionaries and it has even seen a horse or two darken its doorways. The Margarita was invented at Hussongs back in October, 1941 by bartender Don Carlos Orozco. He concocted the perfect mixture of equal parts Tequila, Damiana, and lime, served over ice in a salt-rimmed glass for Margarita Henkel, daughter of the German Ambassador to Mexico. Not too many people know that, but it&amp;amp;rsquo;s the truth. The story is on record in the Ensenada Historical Society and was verified by Margarita Henkel herself a few years back. The Hussong&amp;amp;rsquo;s family still owns and manages the cantina in Ensenada and in keeping with the Hussong&amp;amp;rsquo;s tradition, we serve The Original Margarita hand-shaken with only fresh ingredients.

Many have visited, but none have returned to tell the tale. Will you be the first to write a review of Hussong's Cantina- Boca Park? 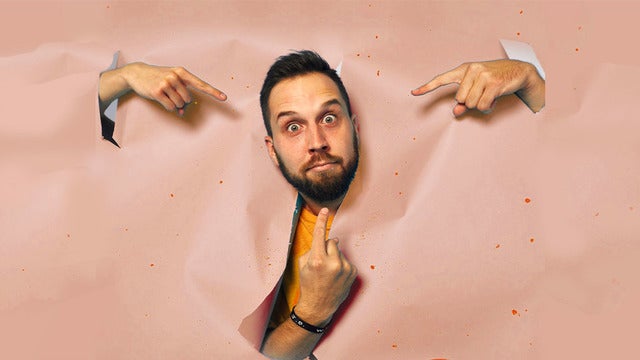 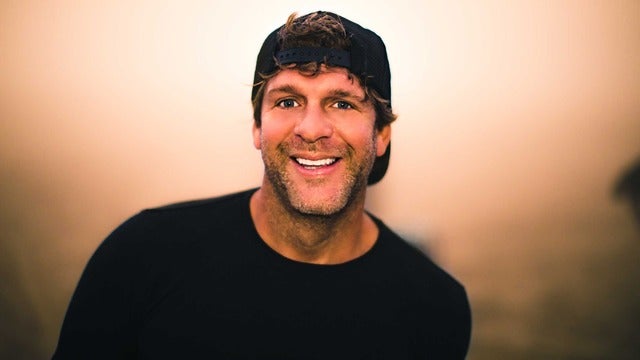 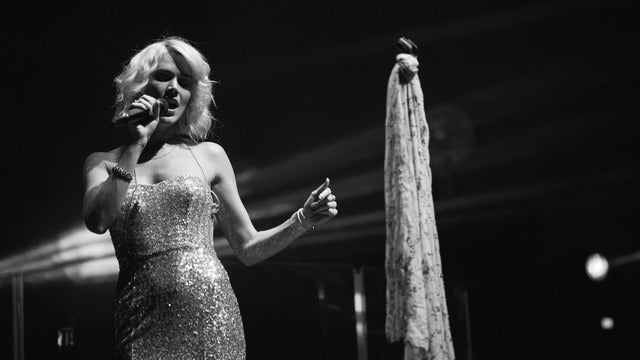 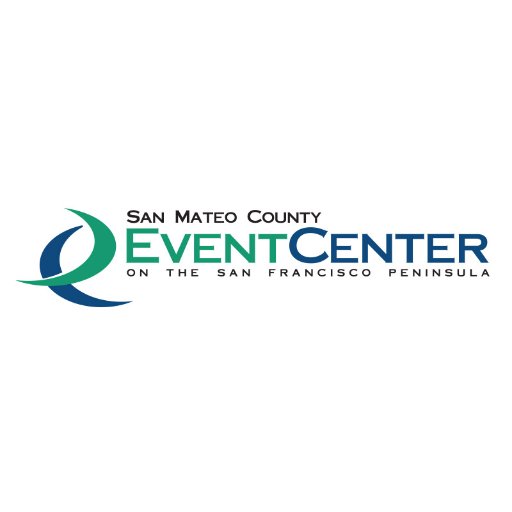 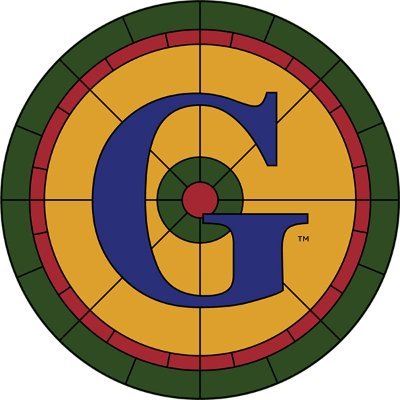 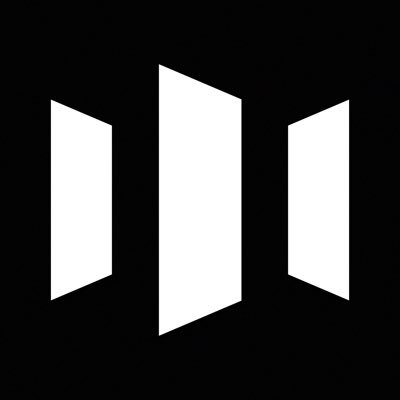 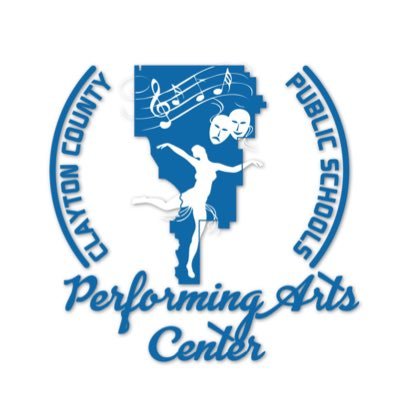 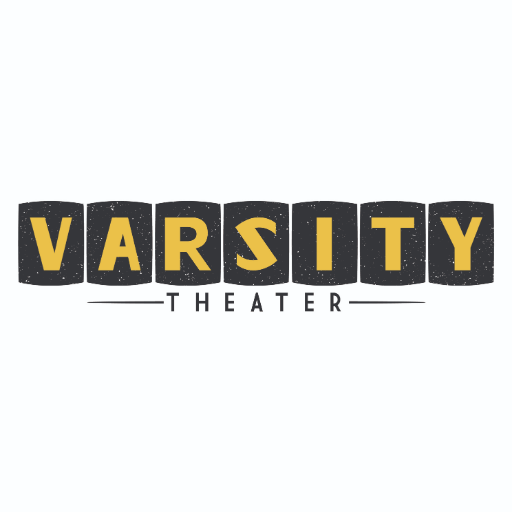