Average Price: $31 to $50
Cuisine: American
Dress Code: Casual Dress
Felicia Suzanne’s specializes in American cuisine with a Southern, low-country flair. Chef & Owner Felicia Suzanne Willett is from Jonesboro Arkansas & is an alum of Johnson & Wales in Charleston, South Carolina. After culinary school, she moved to New Orleans and worked for Emeril Lagasse for eight years. In 2002, Felicia opened her restaurant in the historic Lowenstein Building at the corner of Main and Monroe in downtown Memphis. She changes the menu seasonally in order to ensure using the freshest ingredients from local farmers and purchasing only American wild-caught seafood.

Many have visited, but none have returned to tell the tale. Will you be the first to write a review of Felicia Suzanne's? 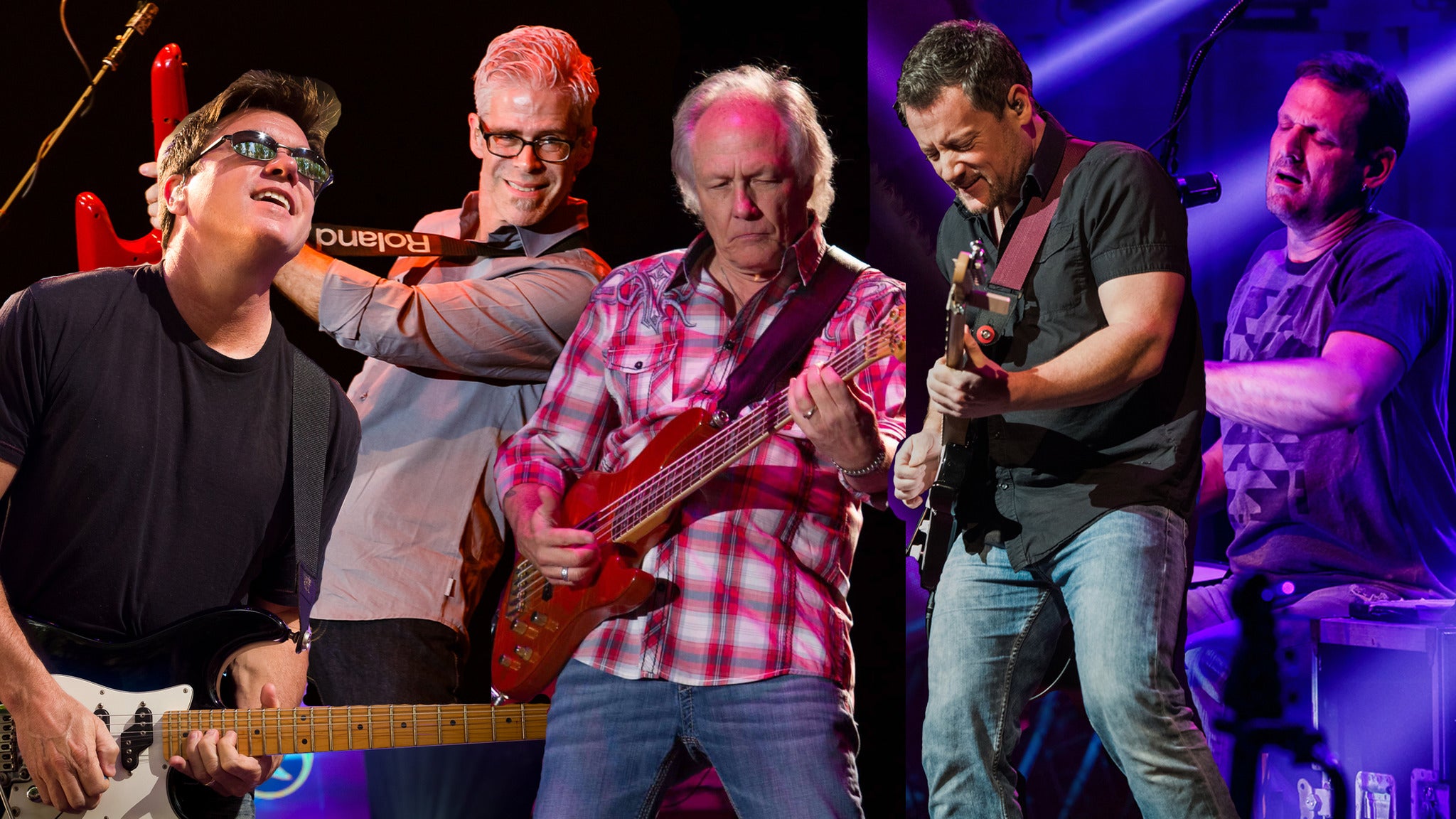 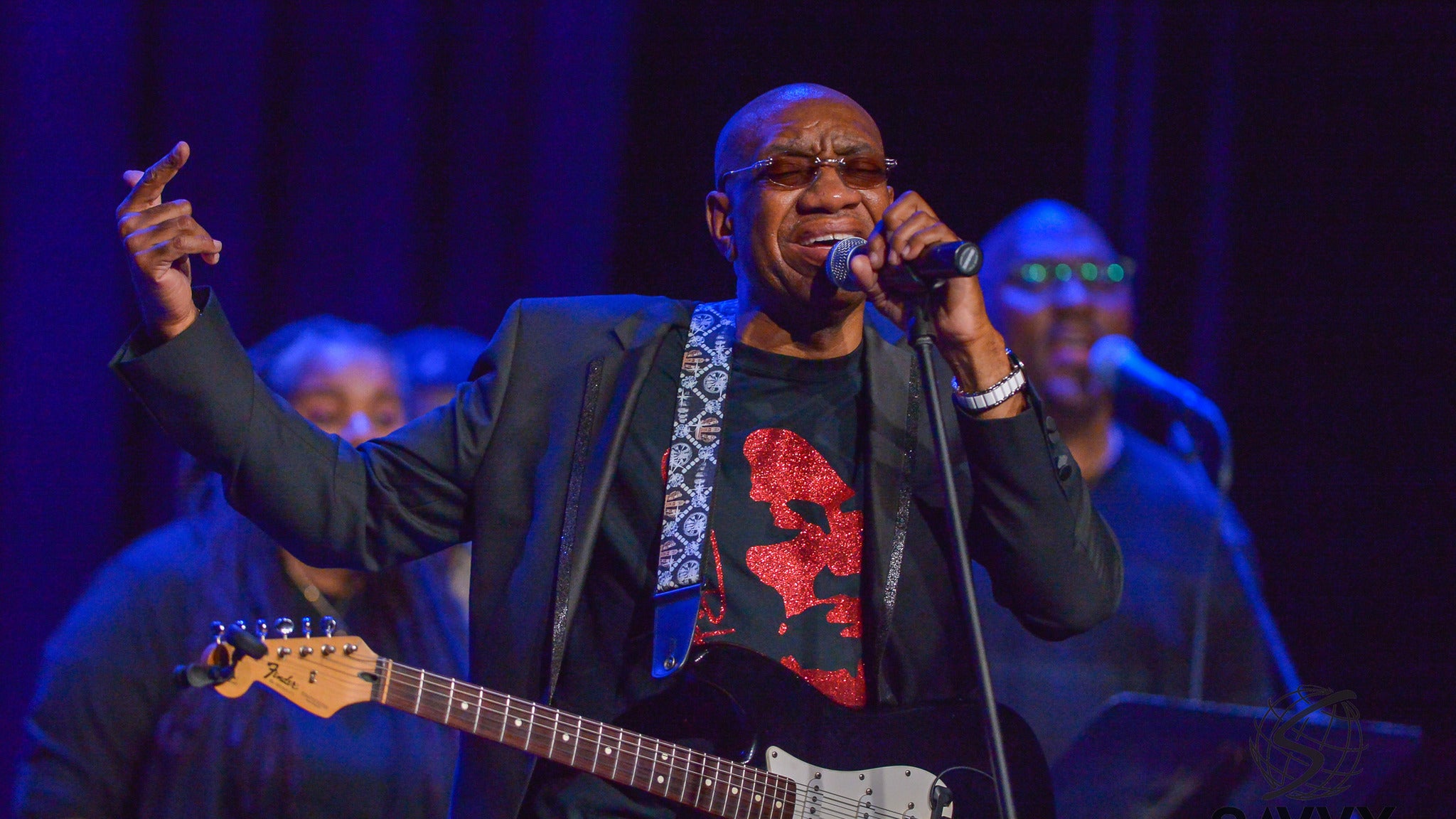 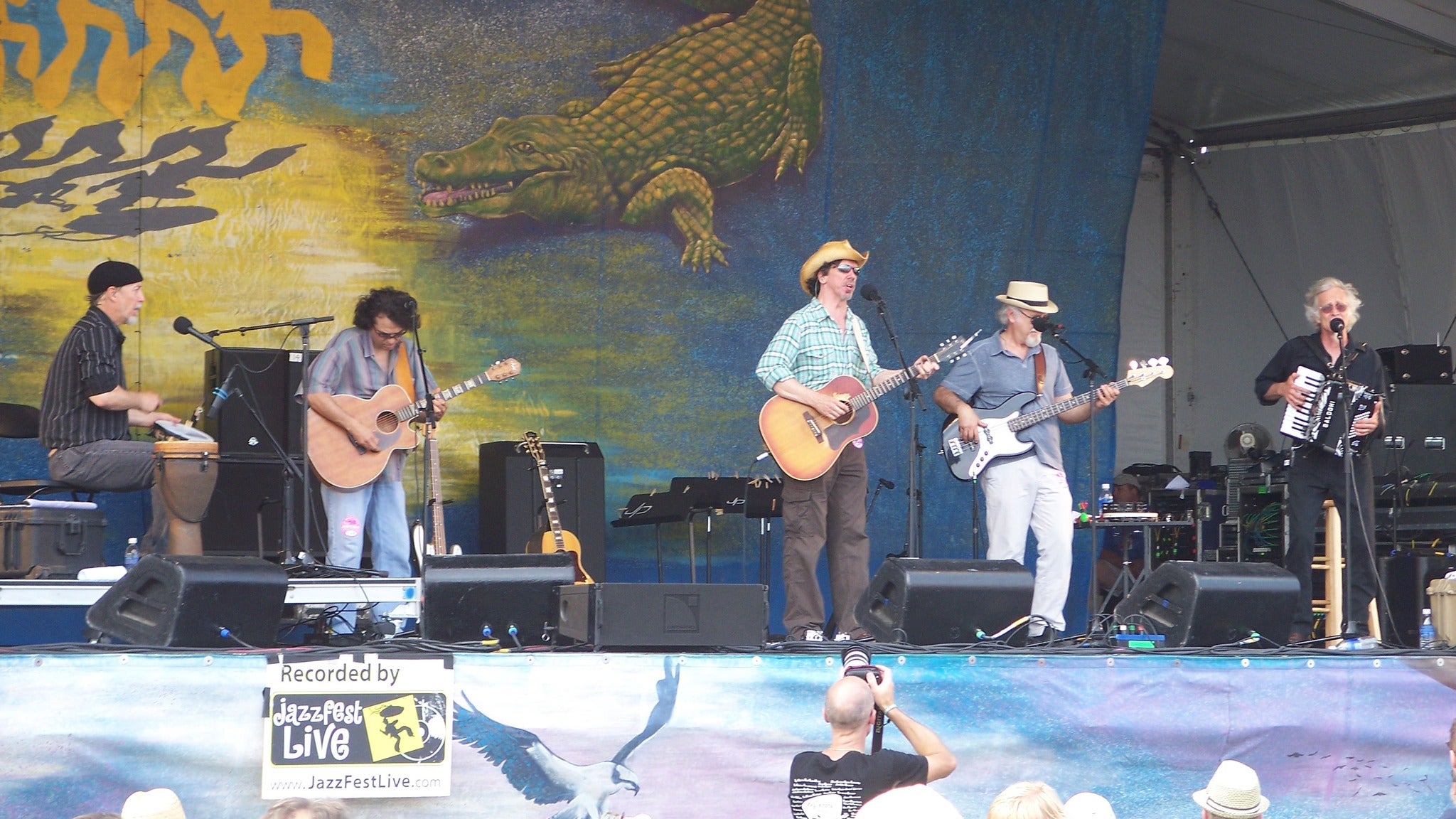 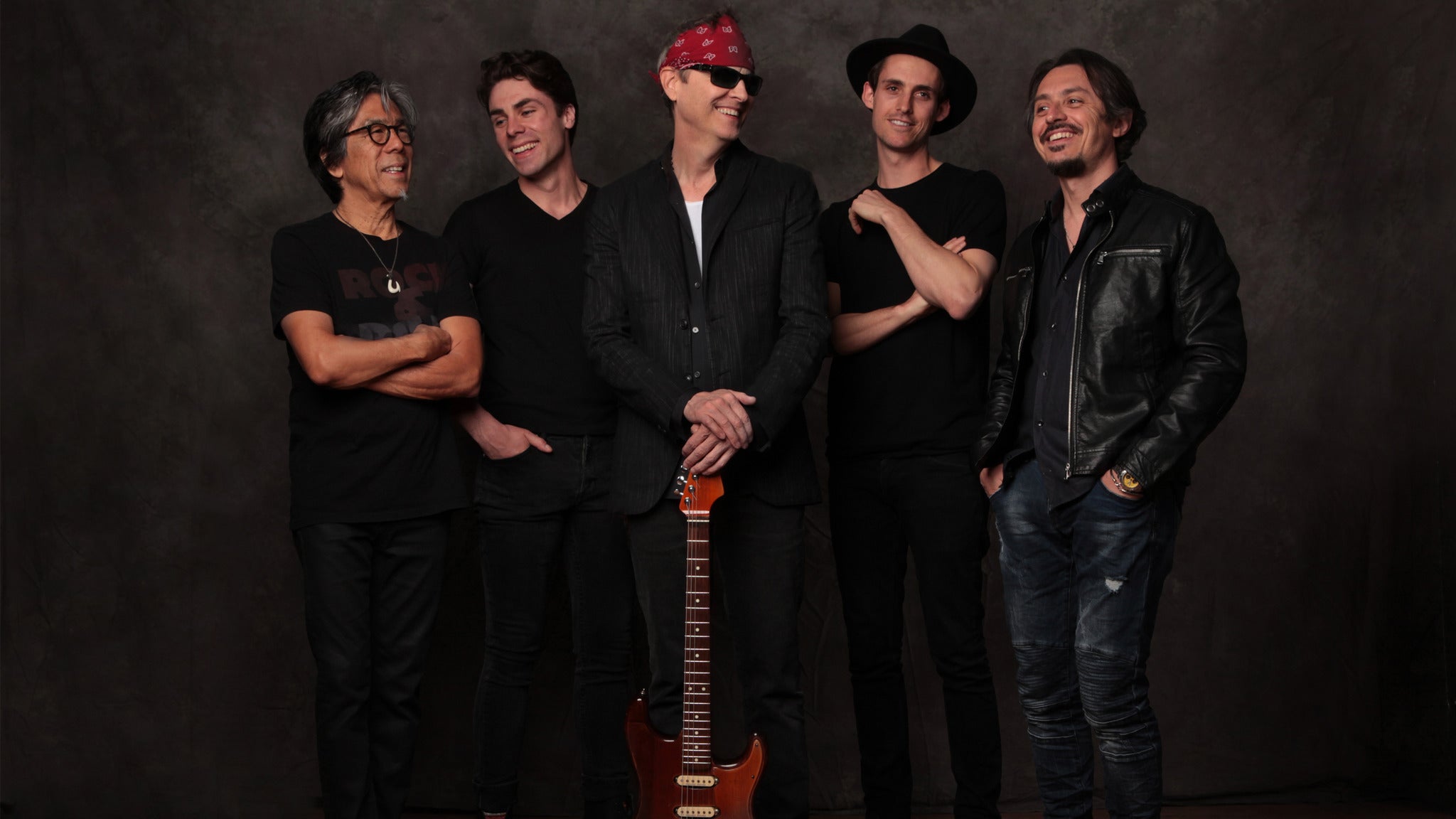 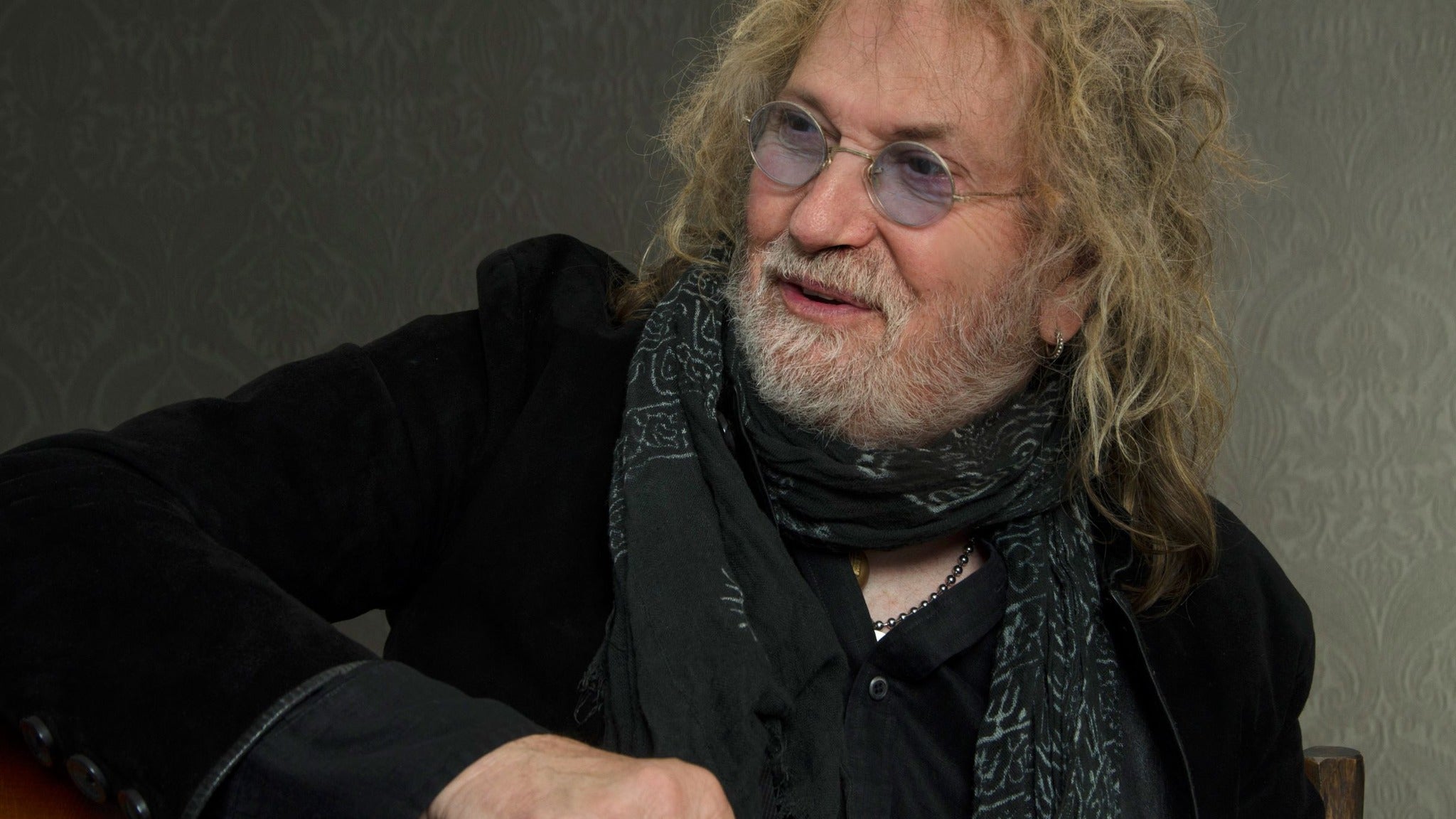 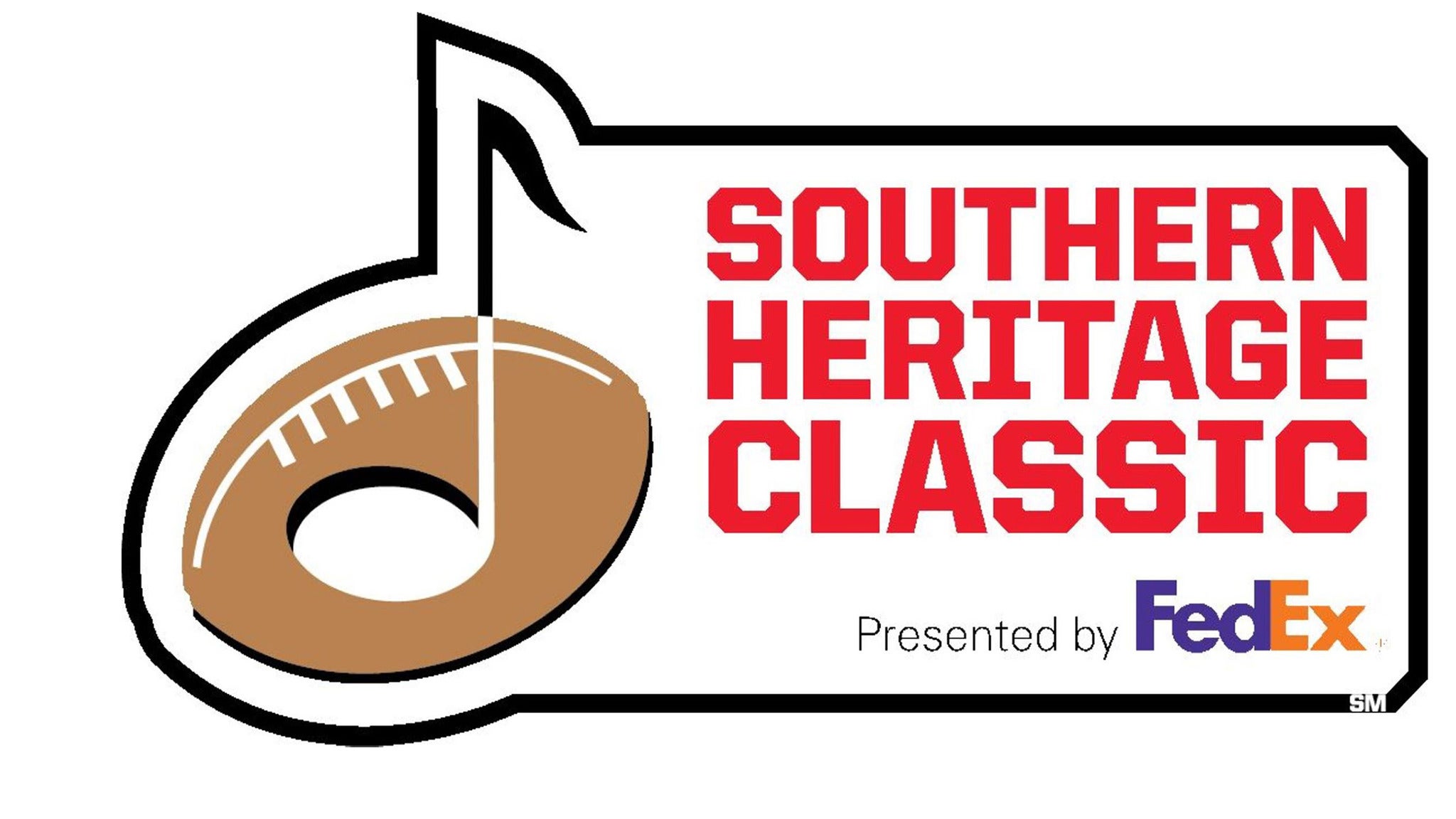 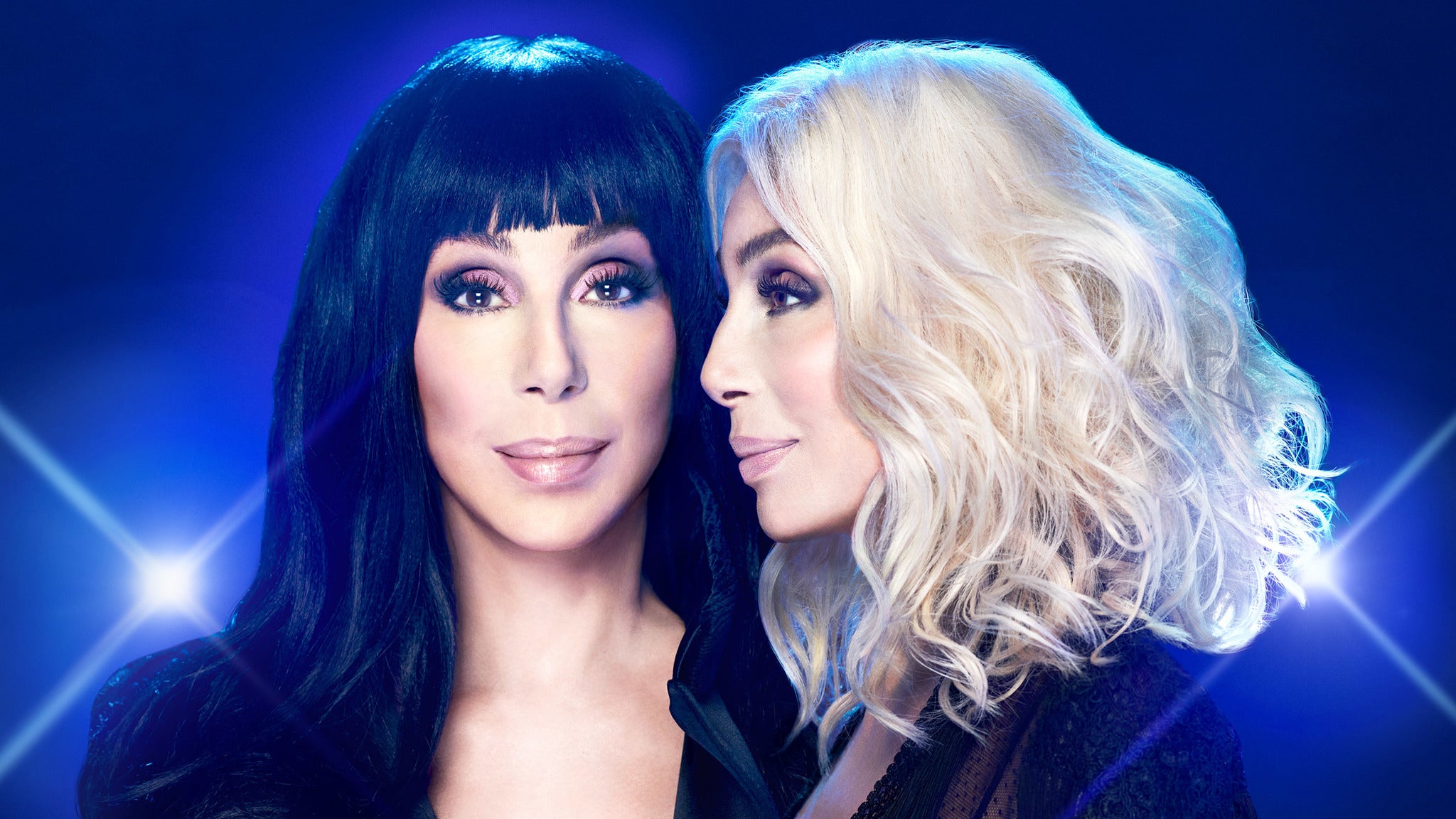 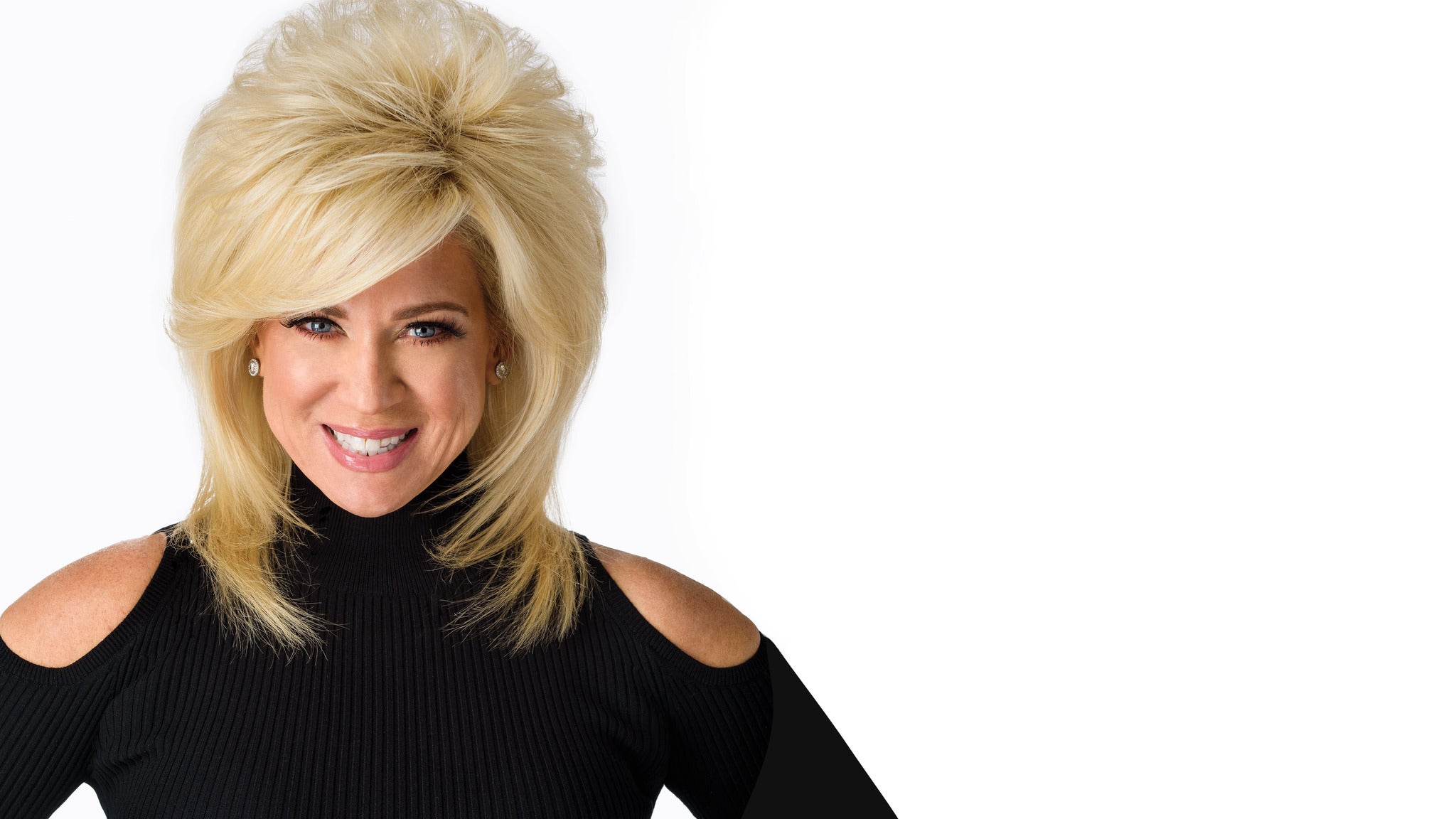 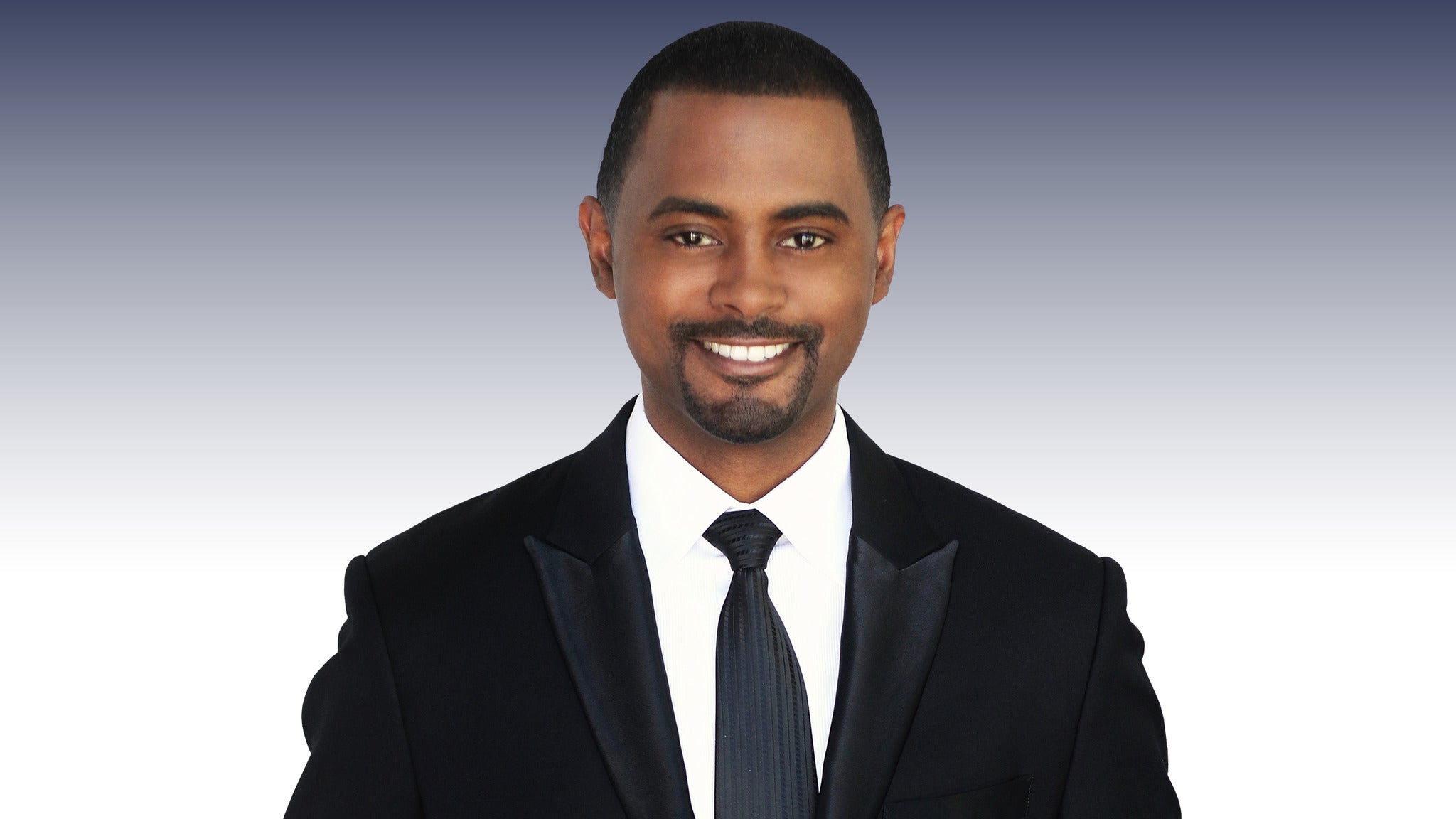