Average Price: £25 and under
Cuisine: Chinese
Dress Code: Casual Dress
The restaurant has been originally established as a well-known Chinese restaurant in Sunderland since year 1998. From year 2014 it had been taken over and started to run by us - a chinese family that lovingly combines many years of cooking experience with a friendly and attentive service. Now we are proud to say that we already gained recognition and reputation from the chinese community and spreading to the local ...

Many have visited, but none have returned to tell the tale. Will you be the first to write a review of Easto Chinese Restaurant?

Easto Chinese Restaurant is # of things to do in 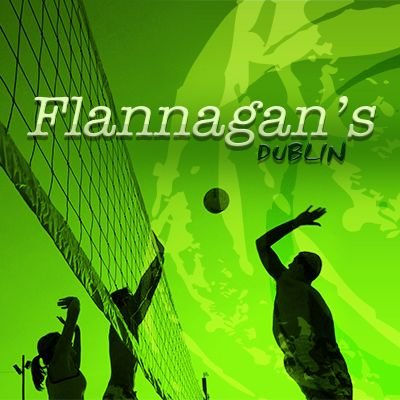