Menu
|
Enter Your Date/Time
About Durazzo

Average Price: £25 and under
Cuisine: Italian
Dress Code: Business Casual
Welcome to Durazzo! Italy's diverse cooking is the heart and soul of Durazzo. We visit the regions, meet the producers and are committed to sourcing the best quality ingredients.

Many have visited, but none have returned to tell the tale. Will you be the first to write a review of Durazzo?

5 out of 5
Read All Reviews | Write a Review | ©TripAdvisor 2020
Write a Review of Durazzo
Durazzo Queens Parade, 4 Green Lanes, London 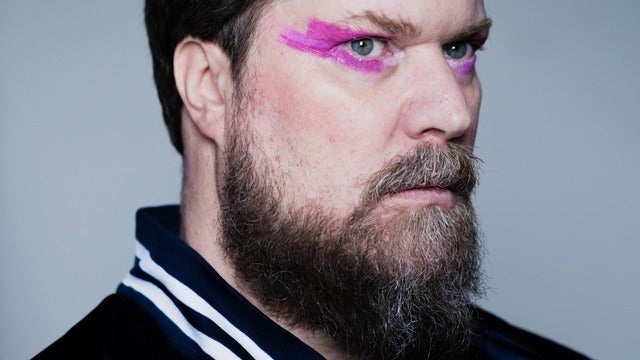 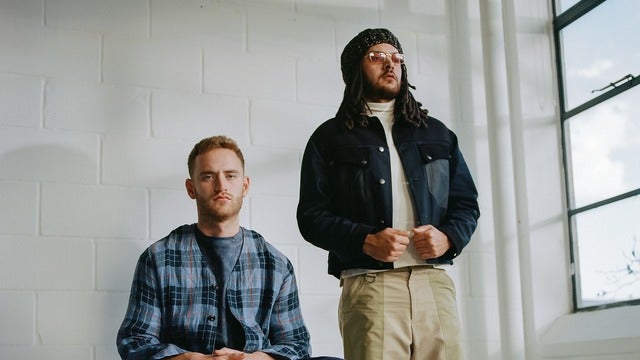 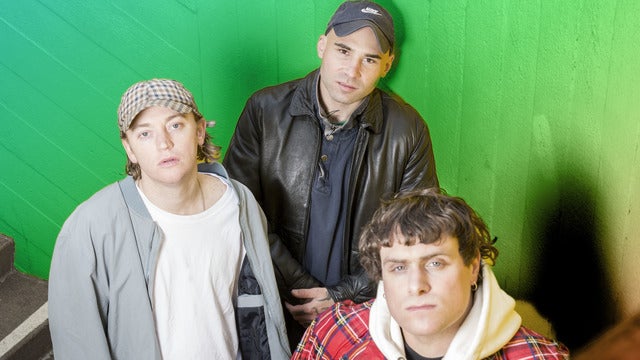 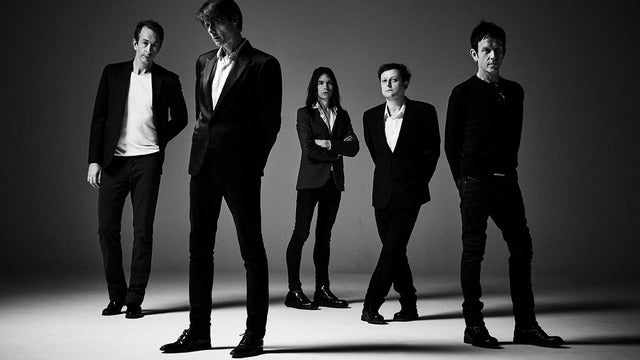 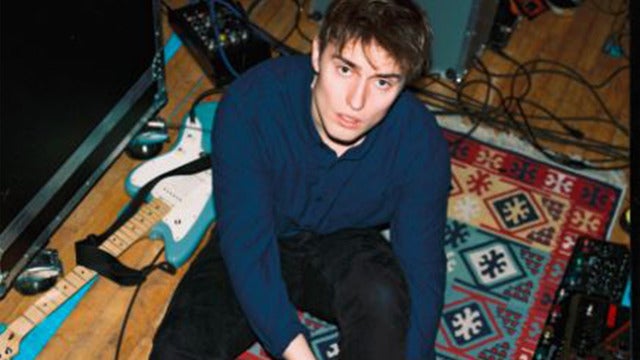 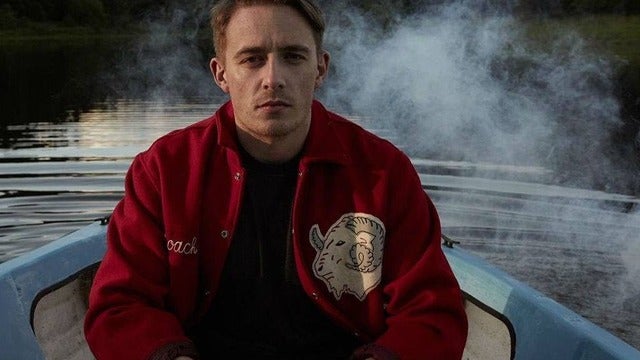 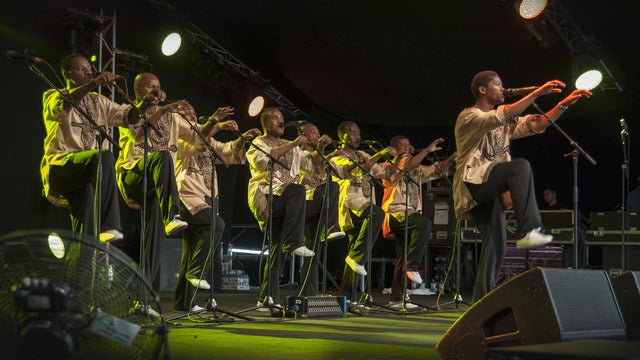 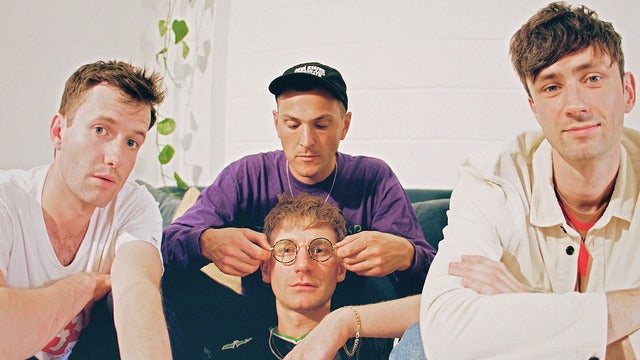