Average Price: $30 and under
Cuisine: Irish
Dress Code: Casual Dress
Duffy’s was opened by Andy Duffy in 2006 in Washington, DC. It was among the first neighborhood bars or restaurants to open as the U Street area began its revitalization.
Duffy’s has become known for serving excellent variations of classic pub fare. Duffy’s is especially well known for top quality chicken wings which have won the Washington City Paper’s Best of DC Readers Poll 6 times as well as being named to Food and Wine Magazine’s Top 25 Wings in the USA and Thrillist’s Top 25 Wings in the USA.


THERE IS ALWAYS SOMETHING HAPPENING AT DUFFY's !

Duffy's is located across the street from the 930 club and just 1 block from the U Street Metro Station.

Many have visited, but none have returned to tell the tale. Will you be the first to write a review of Duffy's Irish Pub? 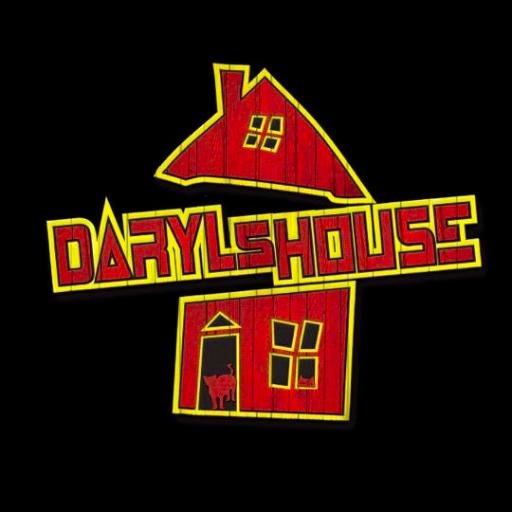