Average Price: $30 and under
Cuisine: Sushi
Dress Code: Business Casual
Drunken Fish in the Central West End was the second location to open (after Westport Plaza). With a prime patio, two stories of dining, and being located in the heart of the Central West End, it quickly thrived in the trendy St. Louis neighborhood. Today, Drunken Fish is the Midwest's unrivaled leader in Sushi and Japanese Cuisine.

Voted Best Sushi in St. Louis, Drunken Fish is unlike anything you've ever experienced. Our selection of sensational sushi and Japanese cuisine will satisfy every appetite, while our drink menu boasts a list of unique cocktails. With our intimate lounge and exceptional service, Drunken Fish is the ultimate St. Louis hotspot.

Many have visited, but none have returned to tell the tale. Will you be the first to write a review of Drunken Fish - Central West End? 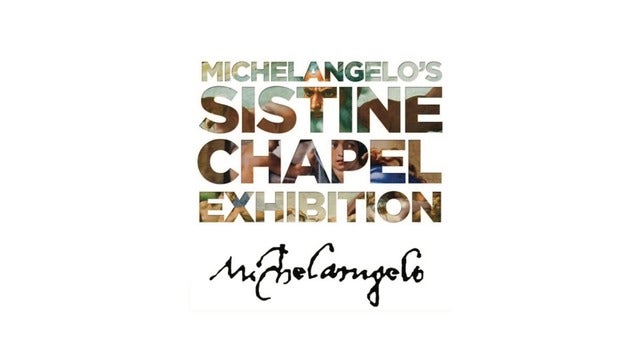 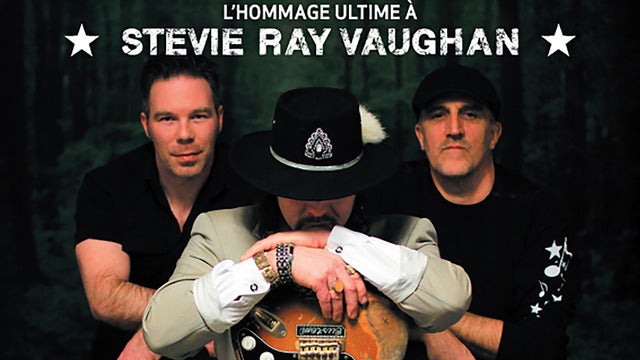 My Posse In Effect 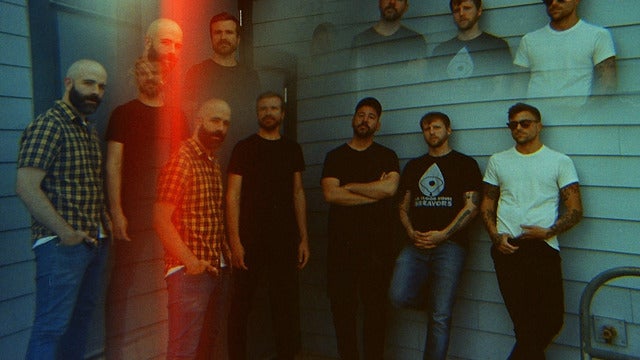 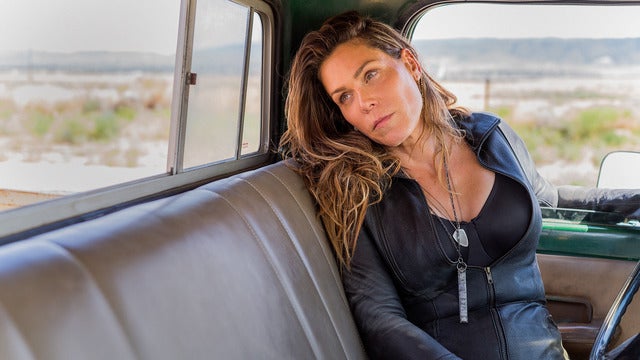